This cheap EV is outselling Tesla in China…Automologist MAC lets us know what he thinks of it.

…or will the public give it the thumbs down like the Tata Nano? 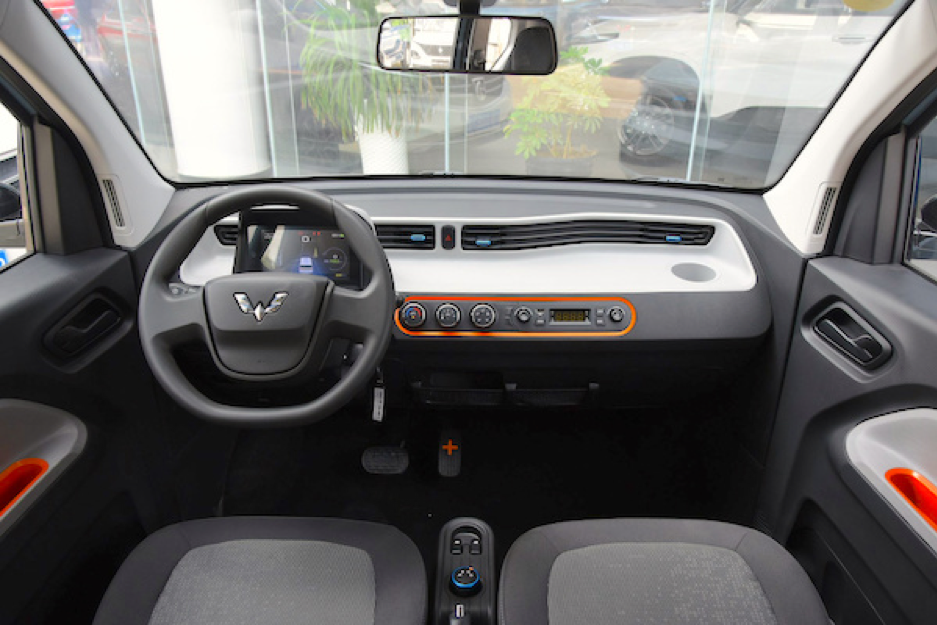 A little spartan inside, me thinks….but hey, for an extra USD500, you can have an aircon.

Right now in China, the budget EV manufactured in a JV between General Motors and state-owned SAIC Motor and marketed for about USD4500 is outselling Tesla. Named the Hong Guang Mini EV, it is being marketed as the “People’s Commuting Tool” capable of whisking four lucky commuters along at the blistering pace of 100kph, although it is really meant for two. 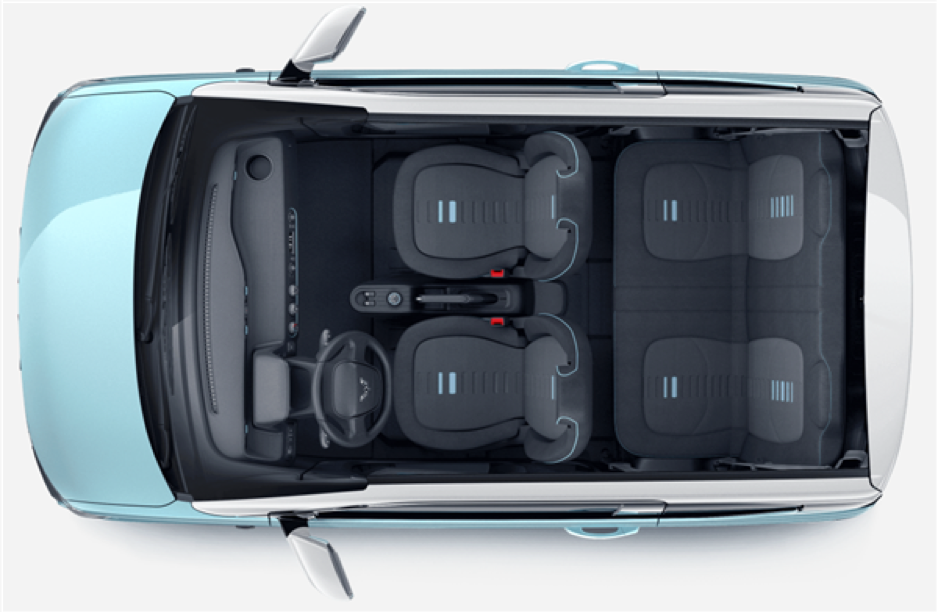 Room for four small ones as long, as you have no luggage that is……

It is plain to see that the Hong Guang Mini lags behind just about any other car when it comes to style, design, size and luxury. It is also apparent that the diminutive upstart also lacks battery range and performance. But heck, in this post-Covid dystopia in which people want to avoid others and travel into work in their own little bubble, there is an outside chance that this horror of design may have a better chance than the Nano.

So, in the second half of 2020, the Hong Guang Mini managed to sell 112,000, which was just below sales for the slightly upmarket Tesla. In January, though, sales have continued to increase and the Mini has outstripped Tesla by just about 100%, selling 217,888 compared to Tesla’s 13843 Model 3s. During the same time, Tesla has been dogged by regulator interference as the PRC authorities flex their muscles with America over various trade issues.

EVs still count for less than 2% of the market in China but the authorities are trying to get this number up and have various incentives to encourage consumers to go electric. In most Chinese cities, it is hard to get a license plate for a combustion engine car, sometimes taking years to get one. EVs are guaranteed a plate immediately and for free, and this may make the difference in the long run.

There are any number of low-end, bad quality EV manufacturers in China and the rest of the world for that matter. Much of the components you need to create an EV are available off the shelf. Most of them, though, are low-quality and low-speed products with very limited appeal. However, SAIC and GM are planning for the Hong Guang Mini to become the first to be exported from China. The first may well be to Latvia but with a price of about USD9000, which I think will mean that the project will be stillborn.