Will the Fast & Furious Franchise Really End with the 11th Film? 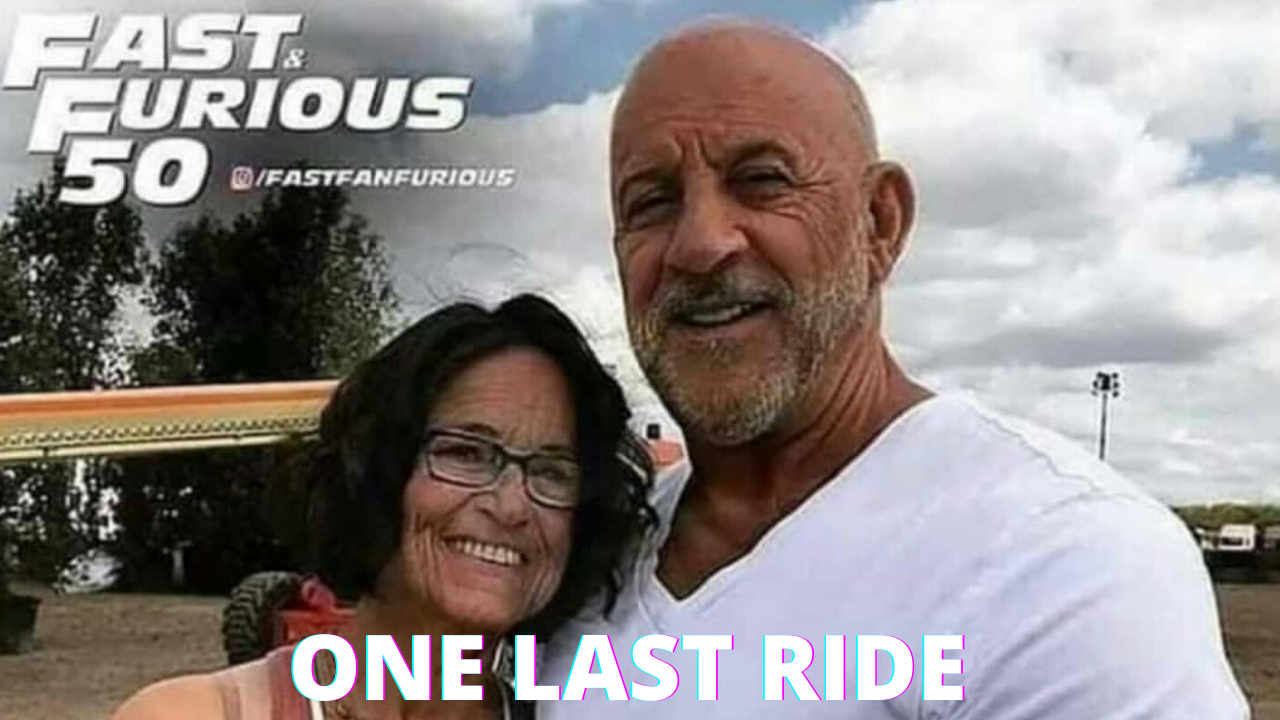 Read the Malay version of this article here.

When the first Fast & Furious came out in 2001, we loved it for giving us a peek into the counterculture of street racing and we were introduced to the colourful characters that inhabited this world. It was filled with fast cars, thrilling races and even some romance. But with each film, the action sequences, storyline and characters became increasingly unrealistic.

So, one wonders how many more Fast & Furious films they can churn out before even they find it too ridiculous. With the last few films, each one was thought to be the last, especially the seventh film, Furious 7, which was Paul Walker’s last one before his tragic death. 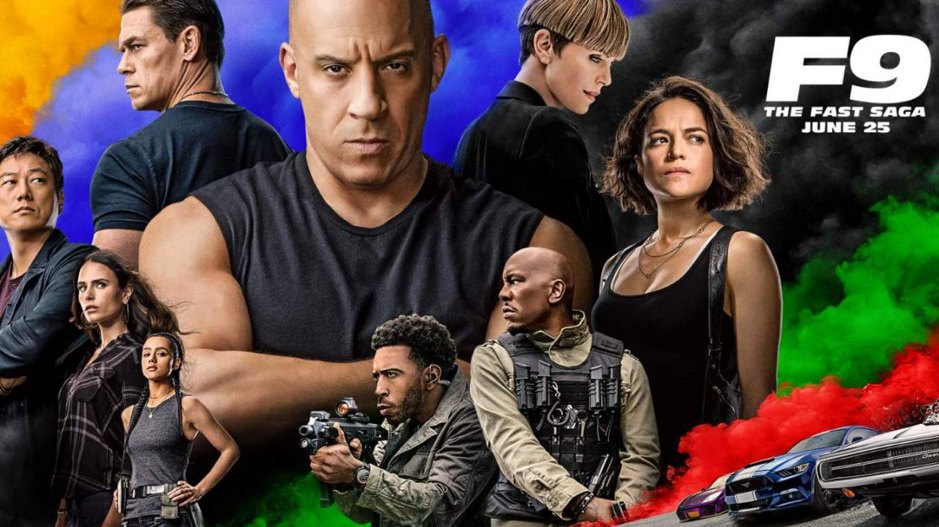 But here we are, awaiting the launch of the ninth installment of the series, titled F9: The Fast Saga, which after a long delay due to the pandemic is going to hit theatres in the USA come 25 June 2021.

In an interview with actor Vin Diesel, who plays the lead character Dominic Toretto, he announced that the series’ 11th film will be its last. Really, Toretto? We find that hard to believe.

As a result of the movie franchise that seems to have no end, fans have created memes to predict what the characters would look like a few decades from now.  Maybe we’ll see Toretto swapping his muscle cars for something with higher seats so he won’t sprain his back getting in and out of the car – like an SUV, perhaps. 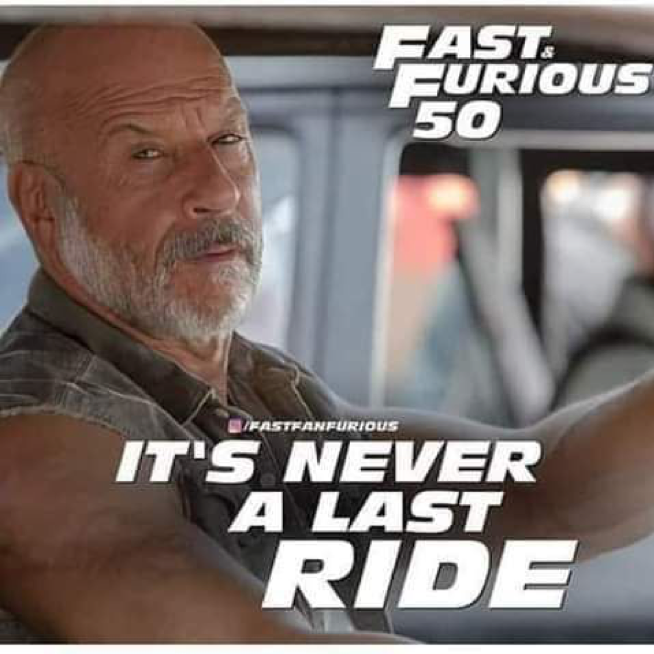 And instead of racing in Muscle Cars, they would continue to feed their need for speed in Mobility Scooters: 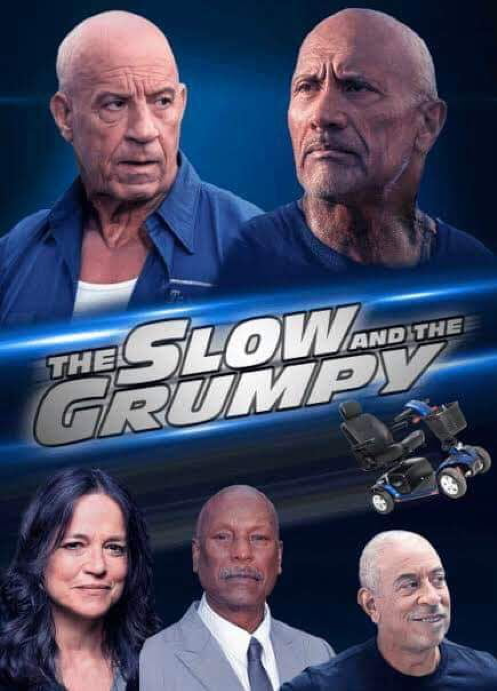 What’s more likely is that as long as the films are still raking in money at the box office, you can bet there will be another Furious film to be made.

Meanwhile, check out what cars you can expect to see in Furious 9 and a few spoilers: Fan favourite Han returns “from the dead” and former wrestler John Cena joins the cast, although truth be told this author is more eager to see him in Suicide Squad because he has great comedic timing.