Will Tesla Become a Robo-Taxi Company? 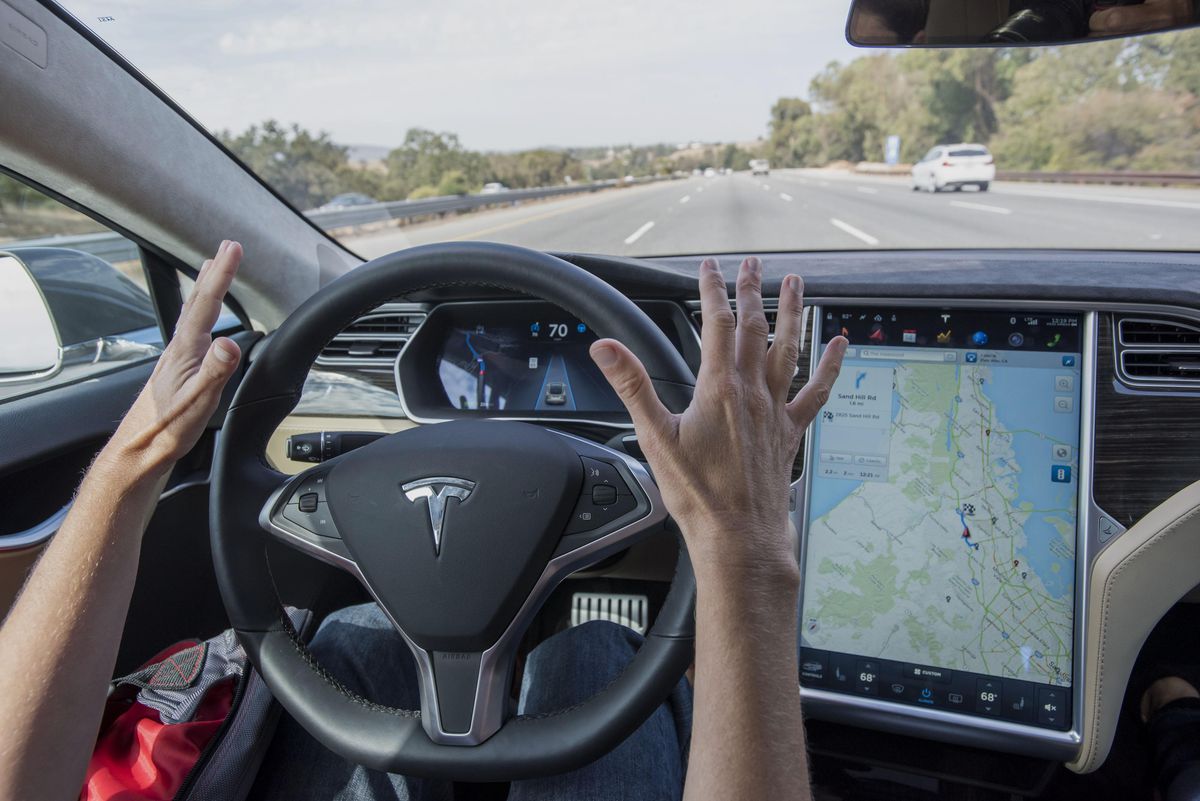 Back in the day, you bought your software. When you wanted it, you paid your dollar, you got a box with it in and you owned it, with a few restrictions, of course. Nowadays, it all seems to be subscription-based, whereby you pay monthly or annual fees to keep using the software. This makes initial ownership low but over the months or years, you will and do end up paying much more.

So, what has this got to do with Tesla? Well, Elon Musk has been defending the current market cap, which has seen the car company increase its stock value some 700% in one year and making the company valued at 213 times the 2021 projected earnings. Yes, Elon believes it is justified and has already started talking about the ‘roadmap’ to justify the seeming overvaluation of the company, and he may have a point.

His valuation goes something like this: a little while back, Tesla announced that rather than buy the Full Self Driving package, starting from about now, you will be able to subscribe to it and thus save yourself USD10,000 in the short-term. So, Elon is assuming that the company will sell about USD60 billion worth of cars a year in the near future. With the Tesla software, those cars will become self-driving taxis, allowing them to go from twelve hours a week on the road to perhaps sixty or more, a five-fold increase in usage. As the cars are now being used for commercial gain, Tesla will then charge a higher subscription fee for those cars, thus increasing the revenue per car.

Basically, he is talking about a major paradigm shift for the manufacturing-intense world of the car business. Even if Musk’s brave new world only gets to double the usage of the vehicles, this would still potentially double the revenue for the company. Seeing as there would be no additional cost, this would all be pure incremental profit. This could, according to Mr Musk, lead to a market cap of over a trillion dollars, and all for a company still in high-growth mode.

It must be strange in the world that Elon Musk lives in. About twelve months ago, he had a very different view on where the Tesla share price was going and on May 1st 2020, he tweeted: “Tesla stock price is too high imo”, a comment that saw 10% being wiped off the company valuation. Since that time, the share price has soared by 450%, so our guess is that a lot of other investors are banking on the robo-taxi incremental revenue thingamajig.

Trouble is, at present that is precisely what it is – a thingamajig or maybe a hoojamaflip – because even though they have been talking about it since 2016, even after Musk said they will drive hands-free across Americaland by 2017, they still have not. There are some neat bits that are working, like ‘smart summons’, a feature that allows the car to roll out the garage to where you are standing, and of course there is the by now infamous highway-capable handsfree mode. But as of yet, no self-piloting robo-taxi capability. Meanwhile, Baidu has already launched their driverless taxi service in China…oops.

Sales of Superyachts Soar As the Wealthy Have Nowhere to Go