Will Someone Tell Boris About X-1R, Please?! 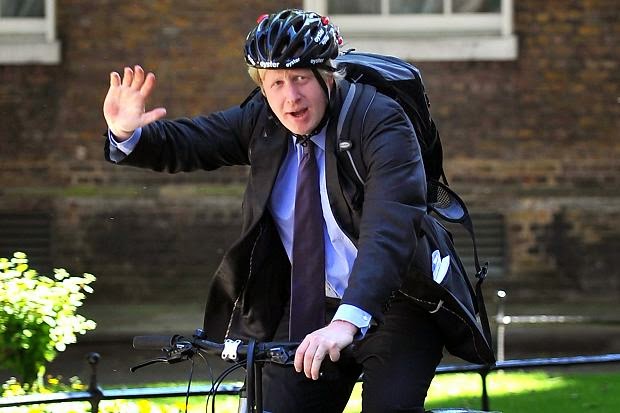 Drive to lower air pollution in London could see diesels and older petrol cars penalised in urban areas by 2020.

Drivers of diesel cars could face an extra £10 charge driving into Central London under controversial plans being drawn up by London Mayor, Boris Johnson. The measure would take the daily cost of entering the city past the £20 barrier and could be rolled out across the country.

It has long been known that diesel fumes in particular contribute far more to air pollution than their petrol-powered cousins. For years, Europe has been wrestling with the carcinogenic effect of the particulate contamination that occurs in diesel fumes. To curb this, European regulators have gradually cleaned up diesel fuel, but to many it is still not enough. However, the plans are an attempt to curb air pollution from all sources and would also see petrol models registered before 2006 penalised under the scheme.

Many other British cities are known to be considering similar low-emission zones to help cut diesel emissions. The change in London could go ahead from 2020 and would see diesel drivers charged an additional £10 on top of the current £11.50 Congestion Charge to drive in the low-emission zone; only diesel models that meet the latest Euro 6 emissions standards will be exempt.

There are other methods of reducing emissions from diesel exhaust and a company called X-1R just happens to be at the forefront of a technology that does so. In short, the Florida-based company that supplies products to NASA has developed a range of products that can and do reduce emissions by up to 95%, by reducing friction and enhancing the combustion process. The products are considered so good that the technology is now certified for use in ALL diesel fuel supplied in California, the US State that is leading the fight against air pollution. I wonder how we can let Boris Johnson know about this.

Johnson, who is a member of the Conservative Political Party, is also expected to lobby the government to raise road tax on diesel models in order to get motorists to switch to cleaner vehicles. Meanwhile, in a rare ‘across-the-house’ moment, Boris’ rivals in the Labour Party are planning a national network of low-emission zones that would force older diesel cars out of most major cities, including Sheffield, Leicester, Bradford, Birmingham, Bristol and 15 others, if they ever get back control of the House of Parliament.

Almost as an aside, the UK’s Department for Environment, Food and Rural Affairs has admitted that London, Birmingham and Leeds would be exposed to dangerous levels of air pollution from vehicles until the 2030’s, unless tougher action was taken. Ladies and Gentlemen, have a look at the scientific reports at www.x1rasia.com. Perhaps the good folks over at X-1R can help you out.

Driverless Cars Given The Go-Ahead In The UK