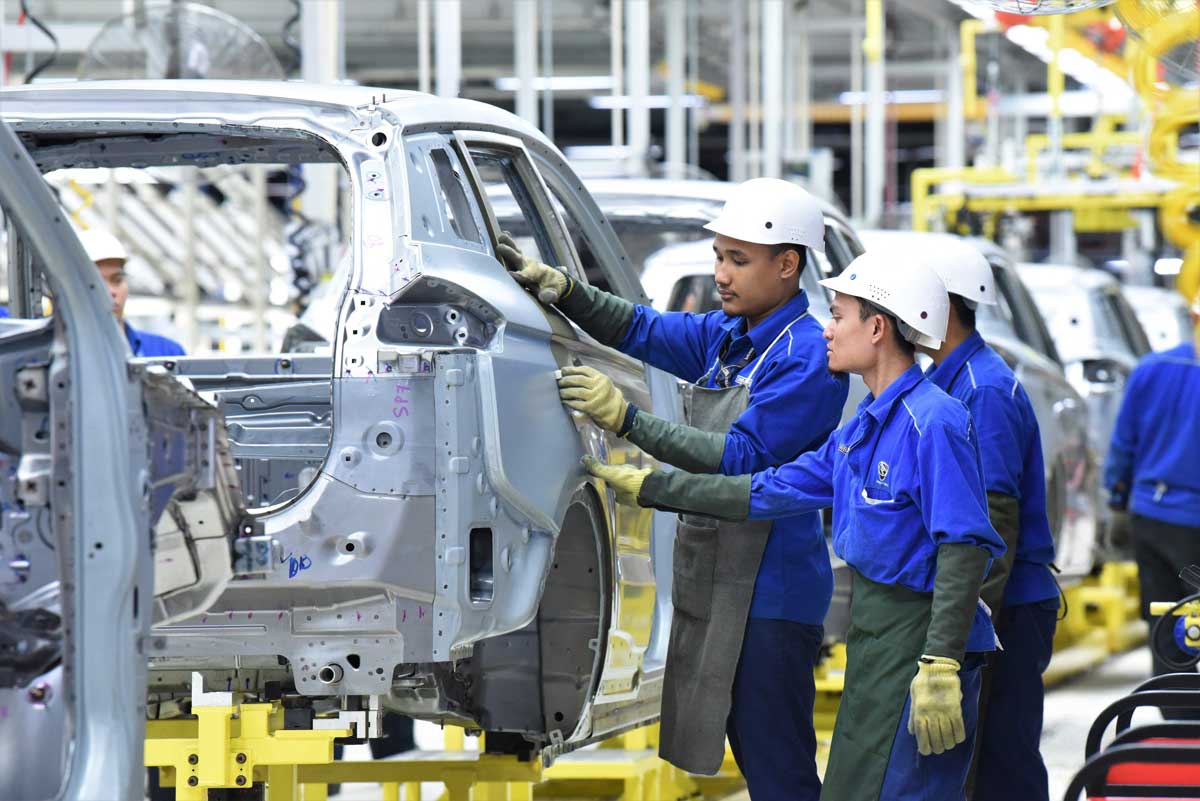 In just two short years since the arrival of Geely-appointed CEO, Li Chunrong, Malaysian auto-manufacturer Proton is once again ahead of rivals Toyota and Honda in their home market and is now planning to take on their Japanese rivals in the rest of Southeast Asia.

Proton arrived with much fanfare back in July of 1985 when the Malaysian-owned car company started to produce the Saga, which was of course really a Mitsubishi Lancer Fiore. But by 2017, the company was in trouble and Geely acquired a 49.9% stake in the once state-owned car company, in a bid to turn around the failing company.

Geely appointed Li who, after an aggressive cost-cutting drive, has moved Proton up to the number two spot for vehicles sold in Malaysia, ahead of both Honda and Toyota, and with the other local manufacturer, Perodua, firmly in their sights. Li believes that it will only be a matter of time before they overtake the Daihatsu-owned Perodua in the domestic market. 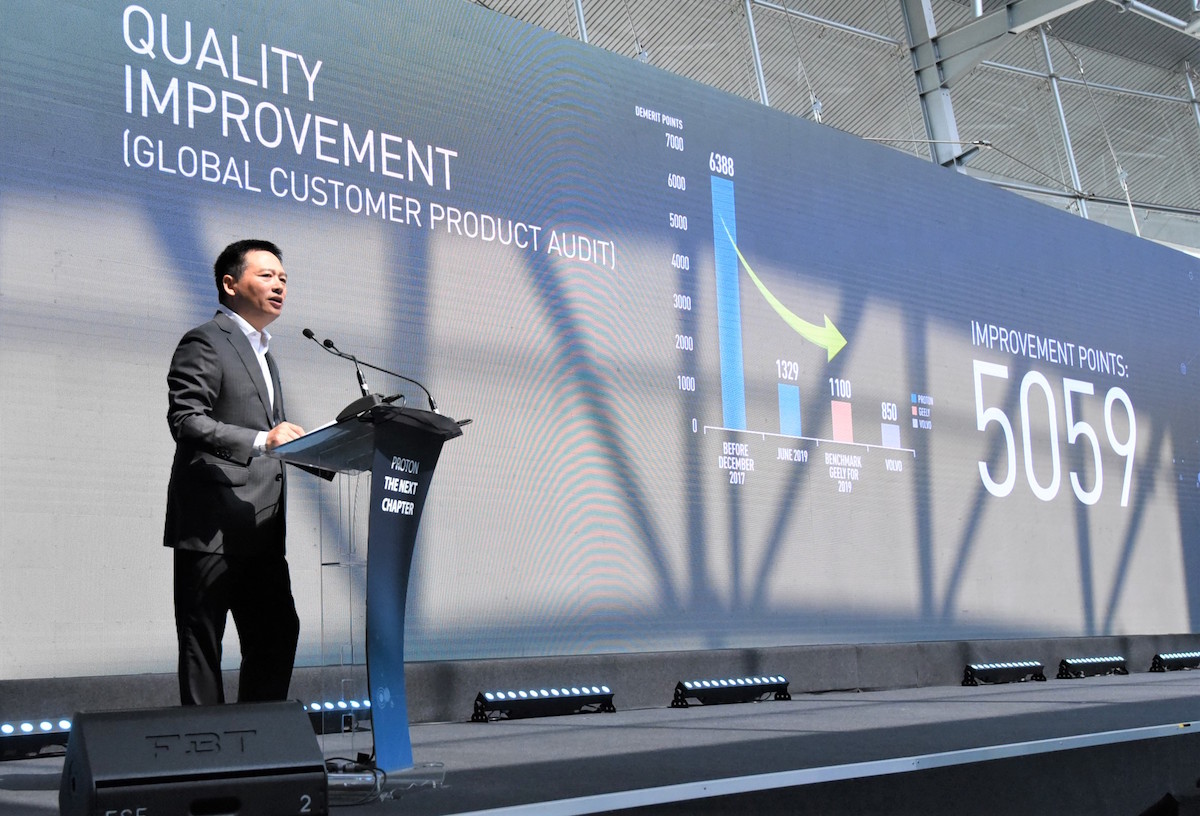 Now Li has been told to start to expand across the region, with the first targets being Thailand, Brunei, Singapore and Indonesia, all of which are right-hand drive markets and thus require few, if any, modifications. There are also plans to move into the Middle East and in particular Egypt, according to a recent interview given by Li.

Proton wants to have at least 40% of their revenue coming from exports by 2027, along with an increase in their domestic sales from the current level. This would be up from just 1,000 cars or 1% of revenue for the past year. There was no indication of where would be first or the strategy they would use, but it is known that it would be largely by utilising the current model range. Of course, Proton is also committed to launching a new model per year as well.

The ASEAN region is seen as being the next big market after the BRICS. There is a population of some 500 million people in the region that had a growth rate of 3% per annum since 2016 in term of new car sale. This may not sound like a lot by just consider that the global rate over the same period was minus one percent (-1%)!

Proton is still majority-owned by a Malaysian conglomerate called DRB Hicom, who just happens to be a major player with other brands like Honda in the home market. In the two years since Geely joined the party, they dropped numerous underperforming models and introduced six new ones, including the X70, which is a rebadged Geely Boyue. The re-energised company surged up the manufacturer’s table and accounted for 16.7% of all new cars sales in Malaysia, a 55% increase.

But regionally they are still a minnow compared to Toyota, who commanded 30% of all ASEAN sales last year; Honda managed 13% for the same period. Worse still, throughout the region, Proton is still a little tarnished by some of the very substandard products they produced historically and the court of public opinion can be a very harsh thing.

The transition has not been that easy, with much grumbling particularly from ethnic Malays who claim the new-Proton favours Chinese-Malaysians over them. Even the Prime Minister was initially unhappy about the involvement of foreigners in what was his pet project, but since the company has shown such a miraculous turnaround, he seems to be somewhat happier about the direction they are taking.