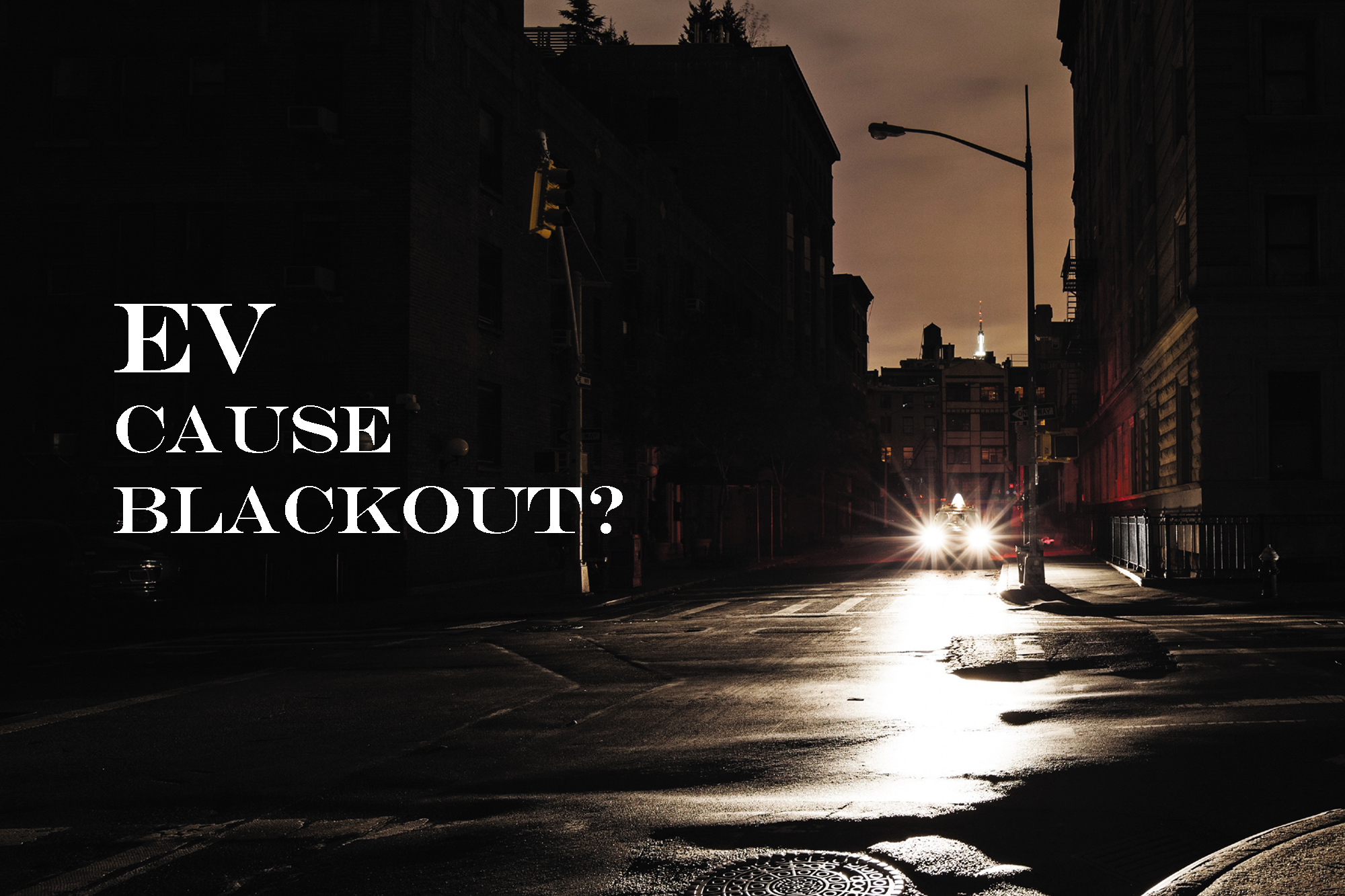 Automologist MAC really wants to leave the world a better place, but EVs is not the answer.

Most European countries have aggressive plans for the phasing out of fossil-fuelled cars in favour of Electric Power, but now British Members of Parliament (MPs) are warning of potential blackout if charging habits do not change or unless there is a significant increase in the power-generating capacity within the country.

Apparently and according to the MPs, there needs to be a push to get EV owners to charge their vehicles during off-peak electricity demand, but this could present a problem particularly for city dwellers who very often do not have off-street parking. Currently, there are about 25,000 charging stations in the UK but if the UK is to hit their targets, this needs to be increased to 250,000 by 2030. And to put it simply, there isn’t a plan for that yet and there is an issue with the greenness of that idea.

The problem is just as acute across the pond in Americaland where recent power outages in Texas proved that the US of A’s infrastructure is just not up to it. In fact, and according to a report carried by Reuters, for the US to achieve 66% EV penetration, there would need to be more than 100% increase in the amount of electricity generated. Currently, over 90% of all US fuel is fossil-fuel-derived.

But, and here is the problem, the clean reputation of Electric Vehicles may be a little overstated. Even in the hemp-trouser-wearing State of California, 60% of all the electricity is currently generated from fossil fuels. Across the whole of the US, 33% of all electricity comes from coal. Things are worse in China where currently there is the highest penetration of EVs and as much as 72% of all electricity comes from fossil fuels, primarily dirty old coal.

To cater for the anticipated upsurge in demand, most countries are of course switching to renewable energy, but solar stops working at night and windmills stop spinning if there is no wind, and currently there is just about zero capacity to store renewable energy to use later. Grid storage is increasing but still, most electricity has to be used when it is produced.

So, if you drive a Nissan Leaf in the midwest of Americaland and are charging from the coal-dependent grid overnight, you may be creating more emissions than if you drove a normal fossil-powered car. That is according to Zaff Zivin, an economic researcher with Matthew Kotchen and Erin Mansur; in fact, in the slightly contentious paper, he claims that in certain areas, plugging in at the wrong time of day could as much as double the emissions impact.

Is the Sun About to Set on Desert Lithium Mining?

Of course, governments are incentivising the adoption of EVs and some countries, like Germany, have already announced a largely symbolic banning of new ICE vehicles by 2030. In the UK, the government is offering clean air initiatives and in the US, the government offers tax credits. Various Chinese cities make it almost impossible to get permission to buy an ICE but relatively easy to get a permit to buy an EV.

These initiatives may indeed spur the sheeple into adopting EVs but as they do, the price of oil will plummet and governments will have to do more and more to persuade the public to give up their gas habits on purely economic terms. Conversely, or perhaps I should say perversely, the raw materials that are used in the current battery packs, and which are already in short supply, may well skyrocket in price, making EVs just too darned expensive.

Don’t take my word for it. Severin Borenstein of the University of California calculated that if demand for oil dropped by as little as 20%, then the price of a barrel would fall below USD20. Once this happens, then pump prices would be below USD1 (before taxes) obviously making it much less economically viable to use an EV.

But global warming is a fact and if we want to leave a world where our children and their children can thrive and prosper, we have to do something. I really think that adopting EVs can be a part of the solution but I doubt very much if it is a winning strategy on its own.

X-1R Philippines at the Honda Day in Cebu City!

More in whysoserious
Cristiano Ronaldo Likes to Show Off His Cars…And We Can’t Help But Love It
June 6, 2018