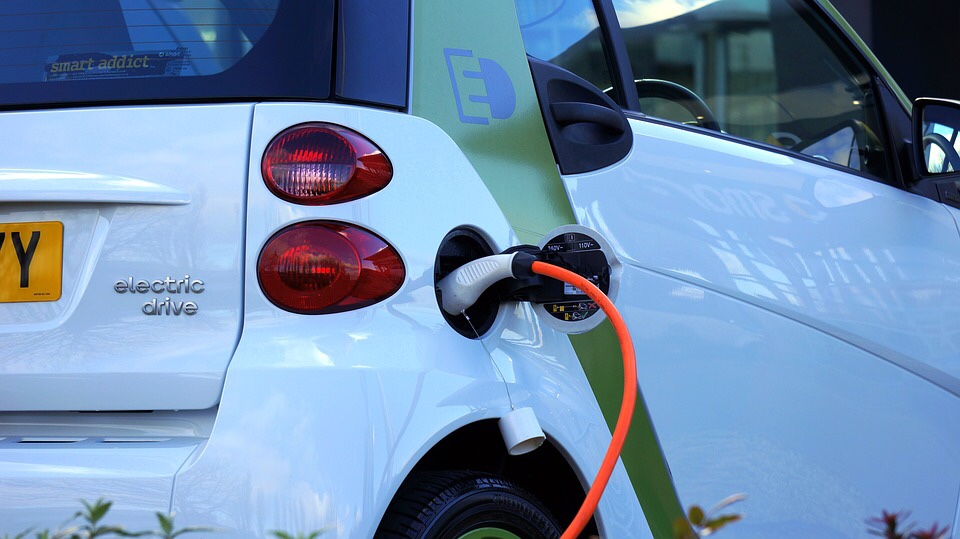 Those smug early adopters of electric vehicles (EVs) have long smirked whilst they tell you about just how cheap it is to ‘fill up’ their battery with electricity. In most countries, off-peak electricity is charged at a lower price than peak electricity; this means that if you charge your battery in the wee hours of the morning, it may cost you as less than USD10 for a 450-kilometre load.

As we approach critical mass, though, and more and more of us don our hemp trousers and get into the EV revolution, governments that all tax petrol heavily (and that is most of them) will feel the pinch from the lost tax revenue on conventional fuels. And logically, they will look for an alternative tax revenue source.

Europe already has an Automated and Electric Vehicles Act that mandates all home charging points will be equipped with smart technology; this will allow outside remote access to the charging point, so that they are capable of “receiving, interpreting an reacting to a signal”. Allegedly, this technology is to be used so that the electric company can reduce or delay the charge to your car, so that the local network can cope with any surge due to the mass connecting of EVs. Yeah, right, if you believe that, you will probably believe that the word gullible has been removed from the dictionary as well.

Just Why Are Electric Cars So Darned Expensive?

A key ingredient in short supply.

Power generation companies are telling us that there is no shortage of electricity in any given network, and it is just peak or surge demand that could potentially overload a system and thus smoothing out the peak a little will be a good thing. Of course, the governments are quick to point out that users could override the system, should they need a quick charge, and are actively encouraging homeowners to take a state-subsidised EV Smart Home Charge Station.

There is a downside to these Smart Home Charge Stations, a simple fact that could well wipe that stupid grin off the faces of the smug early adopters. This downside is that simple but somewhat overlooked fact that the chargers also offer a mechanism for levying a fuel tax. So, once we have all opted for wearing hemp trousers in our EV, we may suddenly be hit with a fuel surcharge on our home electricity bill, which may make our motoring expensive once again.

Origins of the Original Suzuki Katana