Will 5G Make a Difference to Your Driving? 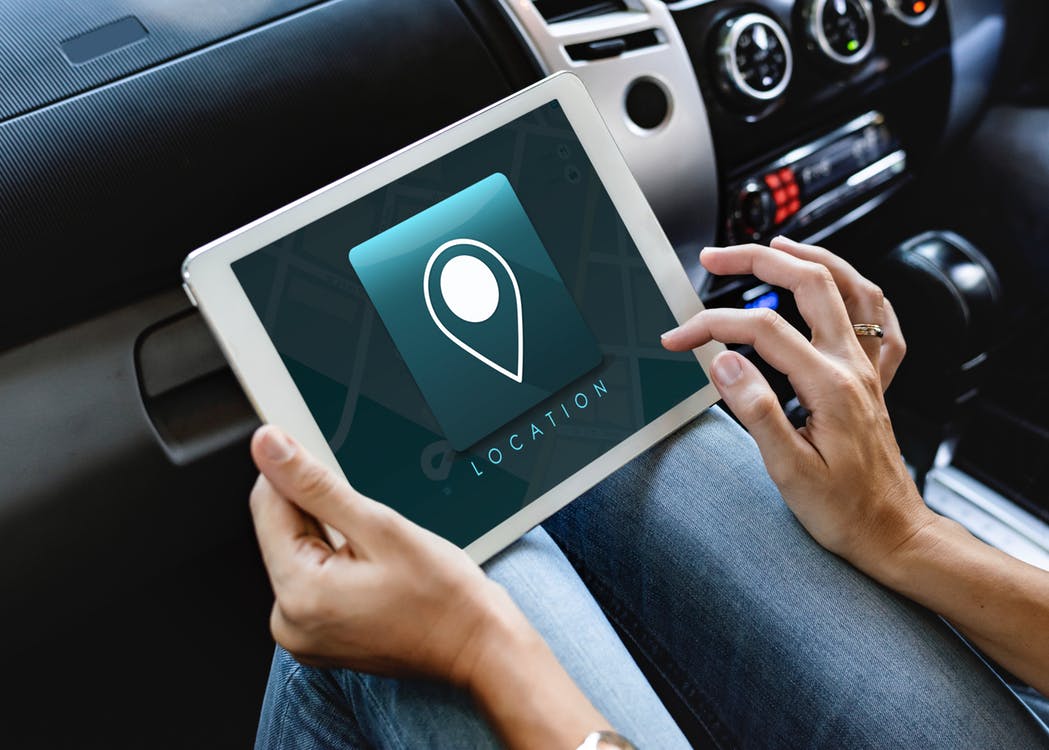 How will this new tech change the way we drive? Automologist MAC has some ideas.

The current buzzword is “5G”. You can barely turn the news on without seeing the phrase jostling for position with Brexit and the most recent faux pas of Donald Trump. We all are aware that it is going to be life-changing, particularly for cars, but do any of us really understand why?

To give it a bit of a historical perspective, 1G was what enable is to start using cell phones in the 1990s, 2G gave the world the ability to send text messages, 3G brought internet browsing to our handheld devices and 4G made it so that we could use the internet so very much faster. So, it doesn’t take an expert to see where the world and industry are going with the next 5G technology.

Car companies are very much at the forefront of the developments of this technology as they search for ways to exploit the new connection speeds that are possible. VW is an early adopter of this technology and the hardware to run it is already being fitted to a number of the newer offerings from the company. Samsung, via its subsidiary Harman, is also known to be incorporating 5G hardware into its devices, which will be able to communicate with “Smart City Command Centres” for things like emergency services for example.

Others are working on traffic light systems that will allow central command systems to adjust the speed of cars and the phasing of lights to optimise traffic flow. However, it is also known that these systems will be capable of ratting you out if you speed or jump lights. Perhaps of more interest to most, though, would be the bandwidth that will allow downloading of hi-def videos or video games.

That’s what the experts say.

A US-based research firm called Gartner is predicting that by 2020, some 60 million cars will be connected by 5G and 220 million in the four years following that. In these cars of the future, you will be able to experience 1 gigabyte per second bandwidth, which is about 1,000 times higher than the current 4G experience.

For me, more screens inside a car is a bad thing. The trouble with screens like you get in most cars now is that they have no satisfying haptic response. You can’t feel what you are touching, so you are forced to take your eyes off the road. So, Continental and Bosch have been playing about with holograms and screens that will provide a level of feedback to the user via vibrations and electric shocks (okay, made that last bit up).

Some of the German manufacturers are playing around with augmented reality, whereby the driver would actually wear AR glasses—but I am just not getting this one at all. I drove a Mercedes recently and was constantly distracted by the augmented reality that showed traffic that was too close to you and map overlays that told you the optimum route and where the nearest McDonalds is…

So, 5G will be used to stream in-car online gaming to your snotty offspring whilst you try to find a McDonalds to satisfy the family junk food addiction. Can’t wait.

Origins of the Original Suzuki Katana