Why Couldn’t the Crew of Kri Nanggala-402 Escape the Sinking Submarine? 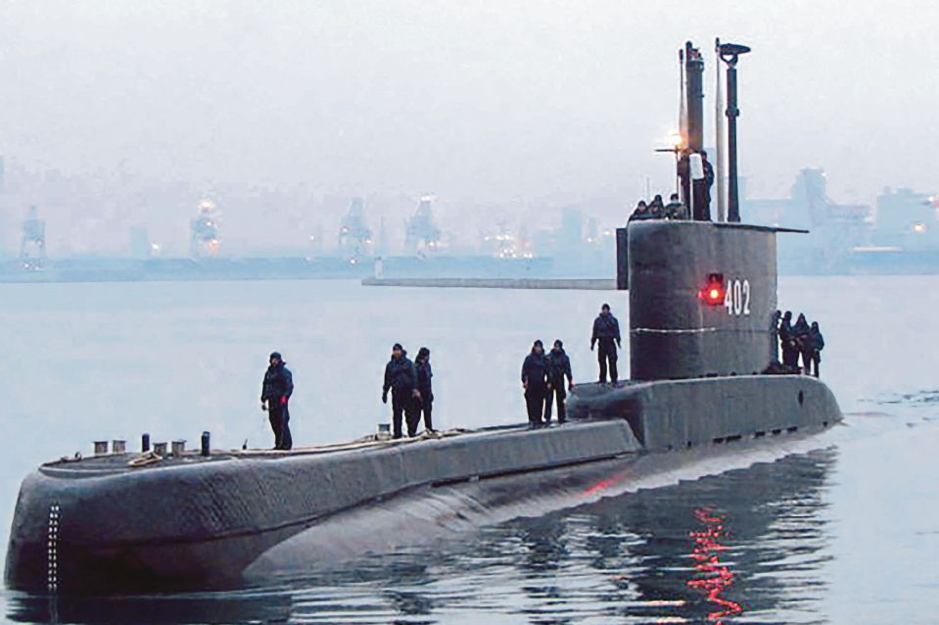 Read our initial coverage of this topic in BM here.

The search for the missing Indonesia submarine, Kri Nanggala-402, and its crew came to an end last weekend when the vessel was found on the seabed off Bali, at a depth of over 800 metres. All 53 crew members were pronounced dead.

Many questions have arisen from the tragedy, such as “What and why did it happen?” And one of the most upvoted questions on the Internet is: “How can someone escape a sinking submarine?”. The first question is still being investigated but the answer to the second is: “You very likely…can’t” which is why submarines stranded underwater often have very high or even 100% fatalities.

You see, a submarine is under a great amount of pressure when deep underwater. The German-built Kri Nanggala-402 was constructed in 1978. Nine years ago, it was sent for maintenance and refit in South Korea, and effectively had its dive depth increased to 250 metres – by comparison, that is shallow waters compared to where the Kri Nanggala-402 eventually came to rest.

Of course the question on everyone’s mind is: “Why didn’t the crew simply abandon the vessel and swim to safety?” Well, firstly, they probably couldn’t get the hatch open. The pressure inside the submarine remains the same as when the hatch was shut on the surface of the water. As it dived deeper and deeper, the external pressure on the hull and hatch increased – by 1 atm for every 10 metre depth of water. The immense pressure that the Kri Nanggala-402 was subjected to as it sank way past its maximum operating depth of 250 metres is most likely the reason why the submarine was found broken into three pieces.

Even if some crew members had somehow managed to escape the submarine, they would need special equipment to be able to survive the intense pressure and the ascent to the surface. To put things in perspective, the open water certification for scuba diving allows you to dive to only 18 metres. If you want to go down to deeper depths, you will need to use Enriched Air, or nitrox, and even that allows you to dive to only 29 metres deep. Search teams that were looking for the Kri Nanggala-402 found a submarine escape suit that would have been kept in an emergency box, which suggests that the crew tried to put it on but didn’t succeed. Even so, the suit is effective only as deep as 180 metres.

Investigations and efforts to retrieve the remains of the crew are still underway and no doubt new safety measures will be implemented to ensure the safety of other submarine crews. We offer our condolences to the families of those who were lost and those affected by the tragedy.

Future Roads May Be Made by Knitting