Why Are Used Cars Going Up in Value? 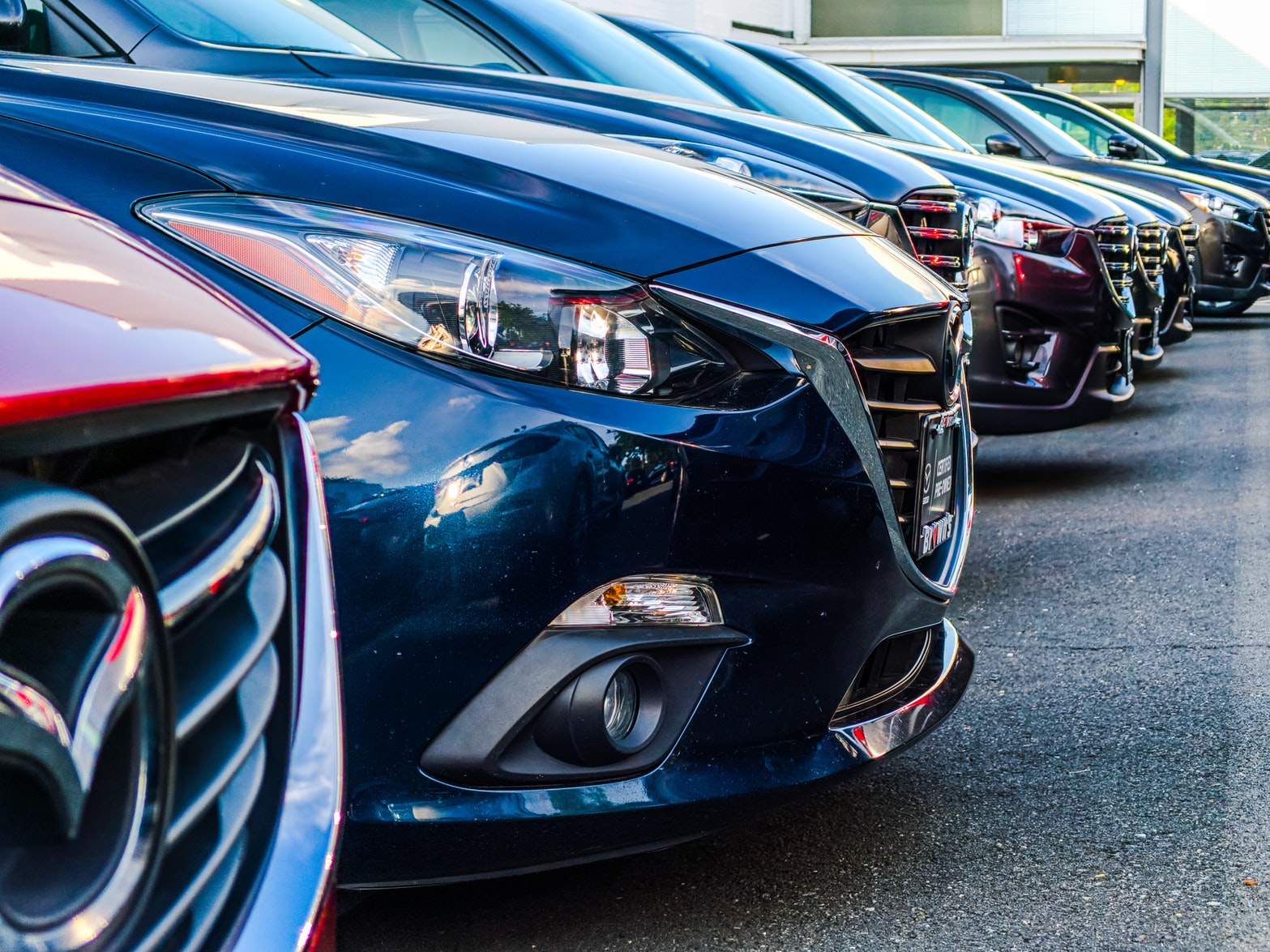 You used to hear stories of some lucky fellow finding a lost Masterpiece in their grandmother’s attic. Well, your personal goldmine may be sitting in the rain outside your house.

Of the very many strange things that have happened to the global economy during the pandemic, the strangest is what is happening to used-car prices in Europe and the US of Americaland. Most of us are used to the less than scrupulous second-hand car dealers and why they are jumping up and down with happiness is not because there is some dodgy conspiracy going on.

But move right along as there is nothing to see here, certainly nothing dodgy that is. It is just pure and simple economic market demand. Just in June alone, the inflation rate for used cars in the UK hit 4.4%, FOR ONE MONTH! It could be worse in the US of A where prices for used trucks and cars jumped 10.5% in June and 45.2% for the year and truck rental by an incredible 87.7%. More misery for the US driver is that over the same period, petrol has increased by 45.1%.

So, what is going on? Well, when the pandemic first started to become a real problem, a lot of manufacturers “panicked” and dramatically reduced production, creating an artificial shortage of new cars for sale. Of course, a lot of the outsourced supplies saw dramatic reductions in their orders as well amongst which were the microchip manufacturers.

For the chip manufacturers, this was not really a problem as the number of people requiring an IT upgrade so they could work from home or their children could distance-study created massive demand in that sector. So, the slack was taken up by the consumer electronics market where demand has remained strong. When car manufacturing started up again, the suppliers simply did not have enough spare capacity and thus created a second artificial shortage.

As lockdowns eased in Europe and Americaland, demand for cars has spiked as people want to get back to work, but want to travel in their own bubble and not in a crowded and potential lethal public transport system. So much of the demand for a new car has gone into the used-car segment. On top of this, there has been a massive amount of forced savings. When you cannot go out, you cannot spend money. So a lot of people who were lucky enough to have a consistent income throughout now have excess cash. In the UK alone, this figure is approximately GBP200 billion.

So, it may be time to look at that unloved wreck on your driveway in a brand new way.

What Does Your Favourite FRIEND Drive?