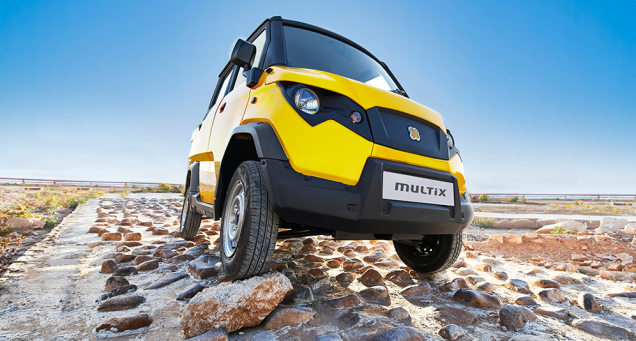 What looks like a truck that belongs in a Lego diorama is actually the newly launched Multix, a personal utility vehicle brought to India by Eicher and Polaris Motors, and is the poor man’s version of the Ford F-150; we say that without scorn, even if it is targeted towards the rural and suburban buyers, hence, the ‘poorer’ folks. 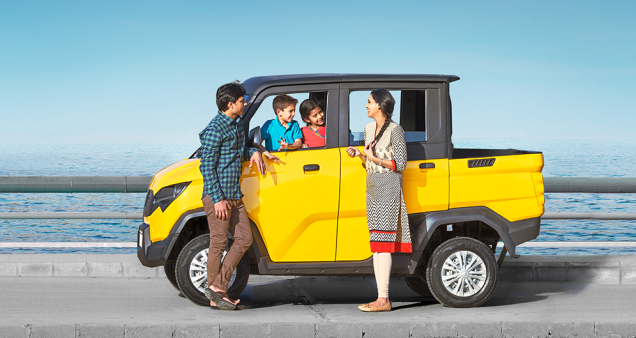 Okay, so it’s powered by a single-cylinder 511cc diesel engine, mated to a four-speed manual transmission, which manages to squeeze out 20 lb-ft of torque and a little below 10hp. Some kid’s miniature cars and golf carts probably have more power.

But according to the Managing Director and CEO of Eicher Motors, Siddhartha Lal, there is a large untapped market comprising of independent businessmen who could do with a vehicle like the Multix, and there are about 58 million of such people who potentially could be their customers.

The company markets the truck as having three functions in one nifty little vehicle – for carting the family around, carrying business equipment or stock and as a mobile power generator, which can be used to power just about anything, from lights, drills, water pumps to even a DJ station, if that’s your kind of thing.

The Multix comes in two variants – the MX, which is a closed truck, and the AX+, which has the skeletal structure of a golf cart. Eicher Polaris intends to sell 60,000 of the Multix by the end of this year, with plans to double production next year. 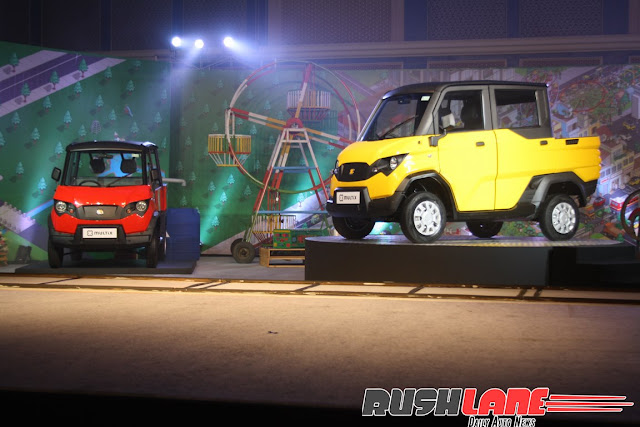 So, we don’t need one, but for some reason we are conjuring up excuses for why we would.

Could THIS Technology Kill the Electric Vehicle
October 14, 2018