Who Are The World’s Leading Oil-Producing Nations? Number One May Well Surprise You 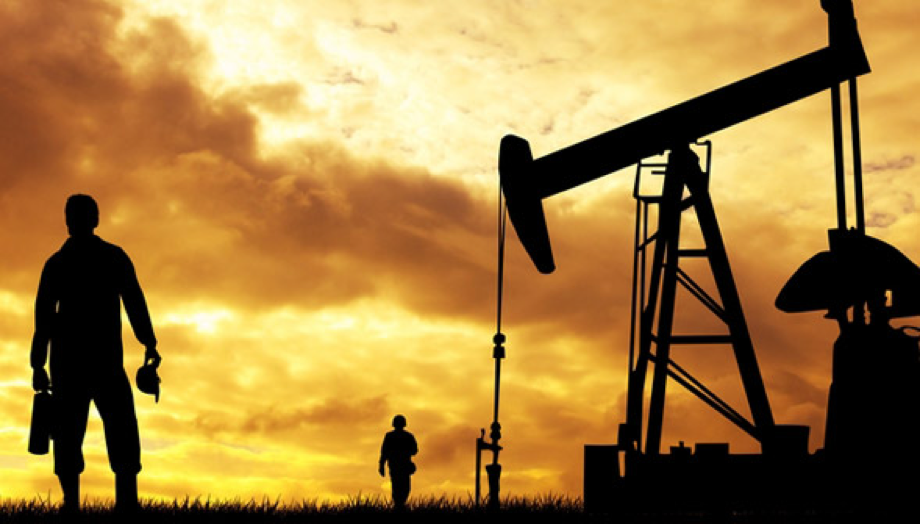 The recent attack on Saudi Arabian oil-refining facility caused a knee-jerk rise in oil price of 20%. The attack impacted some 5.7% of the world supply capacity, thus making the black stuff that much more scarce and thus that much more valuable. Politicians around the world rushed to calm the market, especially President Trump, who made the US strategic reserves available. This of course made me wonder just where the world’s oil is coming from these days.

So, who do you think is the world’s top oil producers at present? Who is it that pumps most of the black stuff out of the ground? The following list is the international top 30 for 2018, according to the US Energy Information Administration (EIA). Most of the usual suspects are there, but I bet there are a few surprises there, particularly at number one. 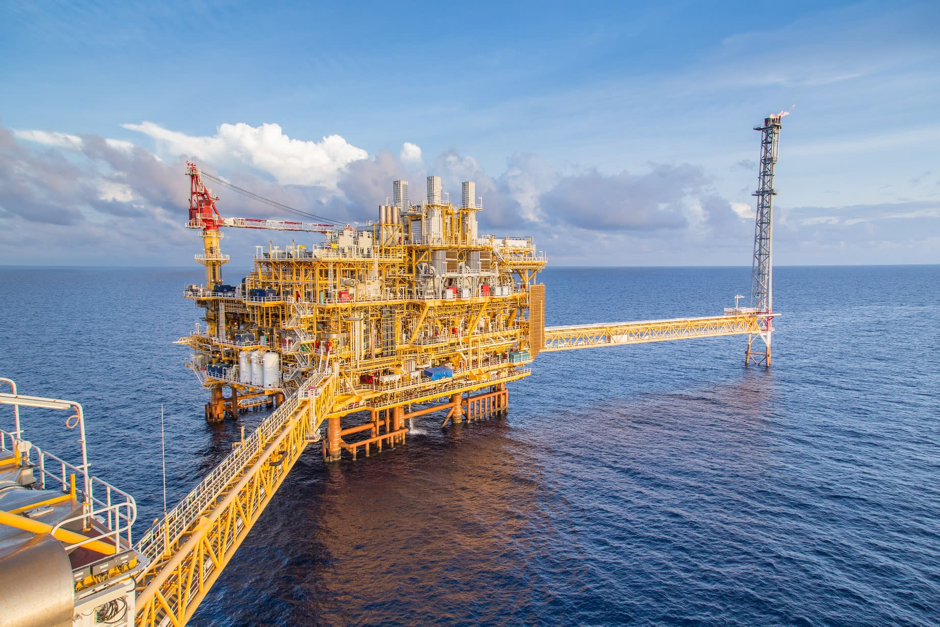 517,000 barrels a day. Most reserves are from off-shore reserves in the Gulf of Thailand but reserves here are steadily depleting. Also producing 517,000 barrels per day, Ecuador is an OPEC member and, in line with fellow members, restricted oil production last year to help boost global oil prices

668,000 barrels per day. Production has declined mainly due to recent political turmoil, but new discoveries, particularly of natural gas, will see production maintain for the near future.

679,000 barrels per day. Production has been rising slowly but surely and the future looks bright down in the South of the Americas, where some of the richest untapped shale deposits can be found. 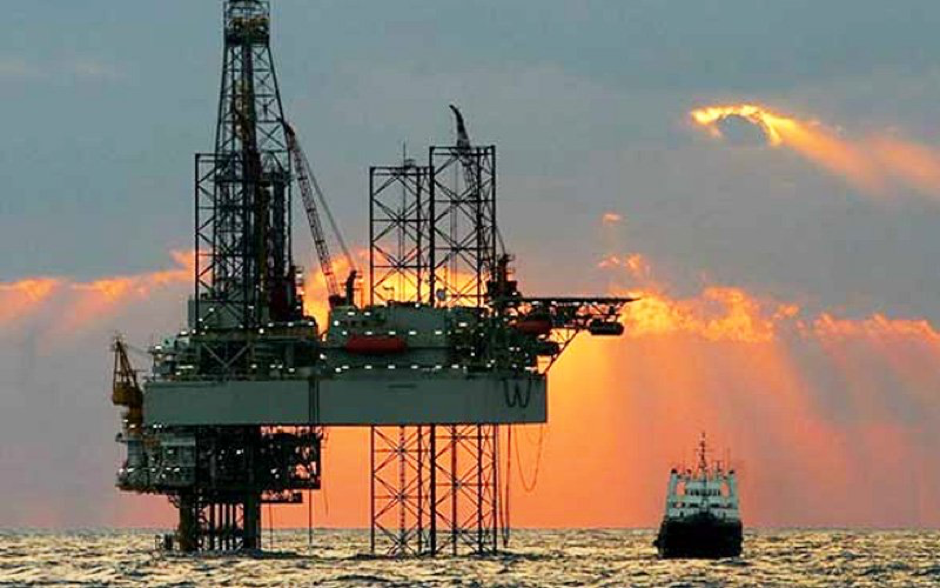 750,000 barrels per day. Although not a member of OPEC, the country agreed to cut production in alignment with them to help increase the global oil prices. Several deepwater projects are underway as well, which should leave Malaysia in a good position for years to come.

808,000 barrels per day. Most of us probably couldn’t find this country on a map, but just look for the Caspian sea, which is where most of the oil is found in this region. Like Malaysia, Azerbaijan entered into the OPEC production quotas even though it is not a member either.

890,000 barrels per day. Political unrest coupled with sabotage of the oil production facilities have reduced flow from this South American country.

914,000 barrels per day. Production is once again increasing after a decade of low/no investment in the sector. The country was a member of OPEC but opted out to avoid production cuts at the end of 2016.

988,000 barrels per day. Another OPEC country that has maintained reduced production to buoy up world oil prices.

1,018,000 barrels per day. It may surprise a few people to know that India is a major producer. Unfortunately, the country’s thirst for the black stuff far outstrips local production and India remains a top global oil importer.

1,074,000 barrels per day. As oil production recovered from years of civil war, production has more than doubled from the 2016 levels. Sure, there are still issues, but estimates are that the current production could double to 2 million barrels a day in the next few years. 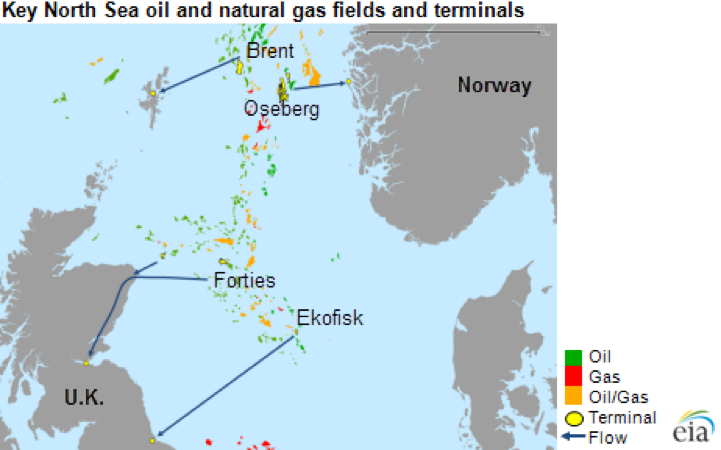 1,163,000 barrels per day. Once the world’s fifth-biggest, the UK has steadily slipped down the rankings as the North Sea gradually runs out of reserves. There is still plenty of shale deposits in the UK and a few still unexplored basins, but environmental activists in their hemp trousers will probably ensure that this stays in the ground.

1,527,000 barrels per day. Severe economic and political uncertainty have dumped what was the world’s 12th largest producer down to 18th place. The country still has one of the largest reserves of oil, though.

1,577,000 barrels per day. Another OPEC member nation that has cut oil production to help cut the global oil glut.

1,165,000 barrels per day. Like Algeria, Angola is an OPEC member and has restricted oil production. However, lack of investment in the country’s oil sector is also being felt.

Page 2: Continue on to the top 15 oil-producing nations…

Who Are The World’s Leading Oil-Producing Nations? Number One May Well Surprise You (Cont'd)

More in whysoserious
1,000 Dollar Gin Imbued with the True Spirit of Harley Davidson. It is not quite what you think.
July 27, 2017