Whisky and cars DO go together 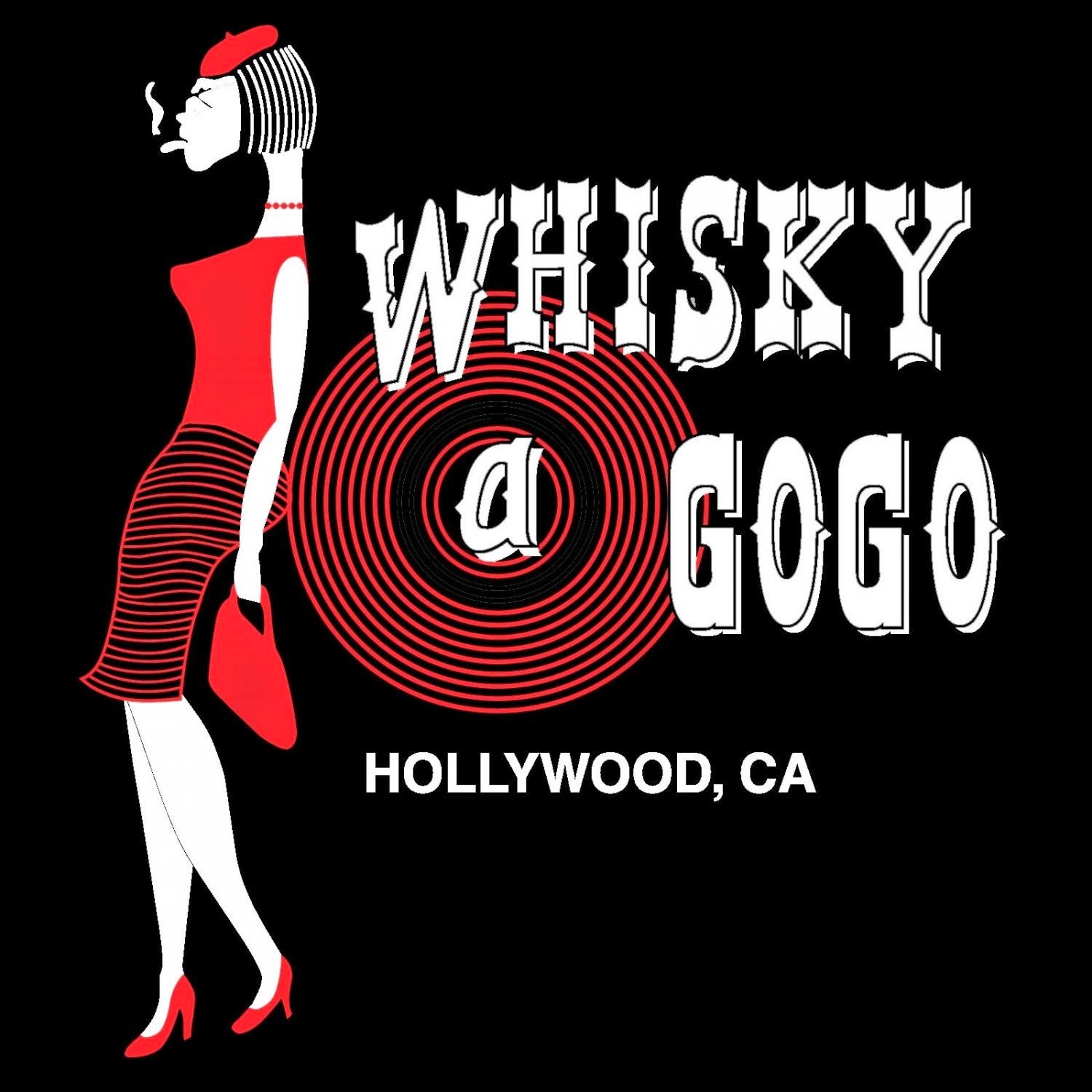 A British energy start-up is attempting to prove that booze and cars are not necessarily a dangerous mix, that is, as long as the car is doing the drinking and not the driver! Edinburgh-based Celtic Renewables has resurrected a long-forgotten fermentation process that it says can turn the dregs of Scotland’s whisky distilling industry into millions of gallons of clean renewable fuel and all without the need to sacrifice food-growing land.

Every year the whisky industry creates some half a million tonnes of draff, the sugar-rich residue of the barley used in the fermentation process, and 1.6 million litres of pot ale. In fact only about 10% of what flows out of the average distillery is whisky and getting rid of the rest of the muck creates a very acute disposal problem that impacts the distilleries bottom line. Celtic Renewables has been working up a proof-of-concept process with the Tullabardine Distillery just outside of Edinburgh. This distillery produces some two million litres of pot ale and 6,500 tonnes of draff a year, and was paying US$375,000 in disposal costs. Celtic Renewables has been taking this waste and turning it into viable industrial alcohol, including biobutanol which just happens to perform better than the current world’s favourite, ethanol.

The process is not new; it was first ‘discovered’ back in 1915 by Chaim Weizmann at the University of Cambridge who found that by adding a strain of Clostridium Acetobutylicium to a mash-up of maize and potato in an anaerobic environment, you could produce acetone-butanol-ethanol, the acetone being a vital component in the manufacturing of munitions for World War I. This process is referred to as ABE Fermentation and for his efforts Weizmann received a patent and later became the first President of Israel.

One of the key attributes of butanol as distilled using this process is that it is what is known as a ’drop-in-fuel’: like the whiskey it is related to, it can be consumed neat; any current petrol engine can run it directly or it can be blended with petrol or diesel at the refinery; it also contains 25% more energy than ethanol and has a higher flashpoint which makes handling easier.

Most biofuel companies spend about 90% of their costs in buying crops to produce ethanol, the likes of maize and sugar cane are amongst the most popular. By using whisky by-products, Celtic Renewables’ feedstock costs are neutral and the product is already partially processed. As an added benefit, whisky is distilled year-round and thus, unlike seasonal crops, there are no seasonal variations. And unlike sugar cane and maize growing that displace food crops, creating food scarcities and environmental damage to irritate eco-warriors, using by-products is a true win-win for the environment and big business.

The good news just keeps coming; the process and technology developed by Celtic Renewables will work for other brewing and distilling processes, such as the whisky produced in the USA or Japan or Canada and it can also be used in the beer and wine-making industries as well. Dennis McPhail, an advisor to Celtic Renewables, claims that “this is not a one trick pony technology” and is currently looking at ways to take the company global. Will they brand the fuel product Whisky-a-go-go?

How to use Big Data in the Auto Industry