Which Car Window Should You Open To Avoid Airborne Germs 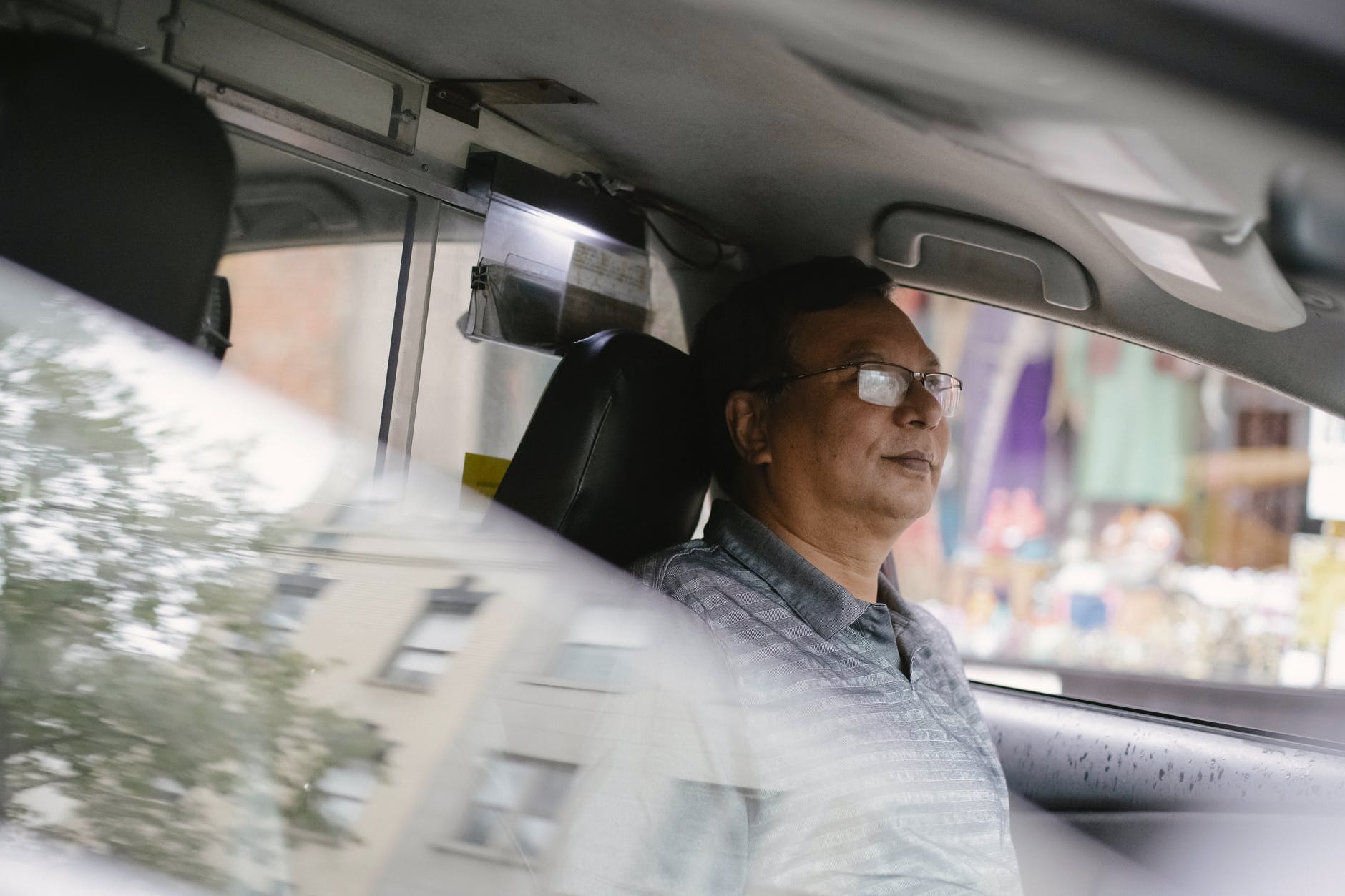 After getting over the awkwardness of hopping into a stranger’s car and trusting them with your life or, from the other perspective, letting a stranger get into your car, the once burgeoning ride-hailing industry was upended by the pandemic. We no longer feel comfortable sharing a small confined space with a stranger who is potentially hosting some nasty airborne virus…

But if you have to hitch a ride somewhere or you are providing ride-hailing services to earn a living, researchers from Brown University studied the airflow patterns in the cabin of a car, in the hopes that understanding the microclimate inside the cabin of a car could reduce the risk of COVID-19 transmission and we assume that applies to any other airborne germ too.

The researchers used computer models to simulate the airflow inside a compact car – a Toyota Prius, to be specific. For maximum distance between the driver and passenger, the passenger was situated on the backseat, at the opposite side of the driver. The models also showed the movement and concentration of tiny particles aka aerosol coming from both persons when the car is moving at 50mph.

With the windows opened, the number of air changes per hour (ACH) in the cabin increases and reduces the aerosol levels in the car. Intuitively, you might think the best windows to open are the ones next to the occupants, but here’s the thing – air enters the car from the rear windows and goes out through the front windows due to the difference in pressure; so, this configuration would mean that the aerosols from the passenger would flow towards the driver. 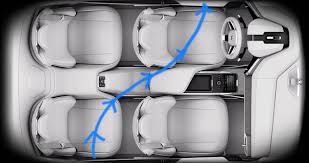 Best case scenario would be if all four windows are opened, creating two pretty much independent airflows on either side of the car – in other words, passenger and driver won’t breathe each other’s air. 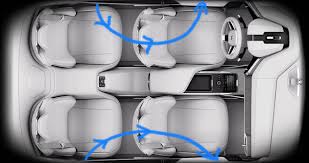 The second-best scenario would be two opened windows on the opposite side of the occupants, so the air enters behind the driver, moves across the cabin and exits the window in front of the passenger. 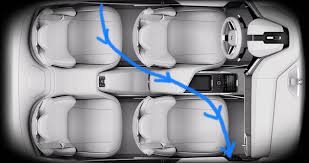 That said, the researchers emphasised that this doesn’t mean occupants can do away with face masks and the study was limited to just looking at the movement of the particles – it didn’t take into consideration larger respiratory droplets or look into the risk of actually getting infected.

But, more so than ever, learning how to mitigate risks is perhaps how we can survive this pandemic while still living, which this writer thinks are two very different things.