When Waze and Google Maps Get Drivers Stranded in Malaysia 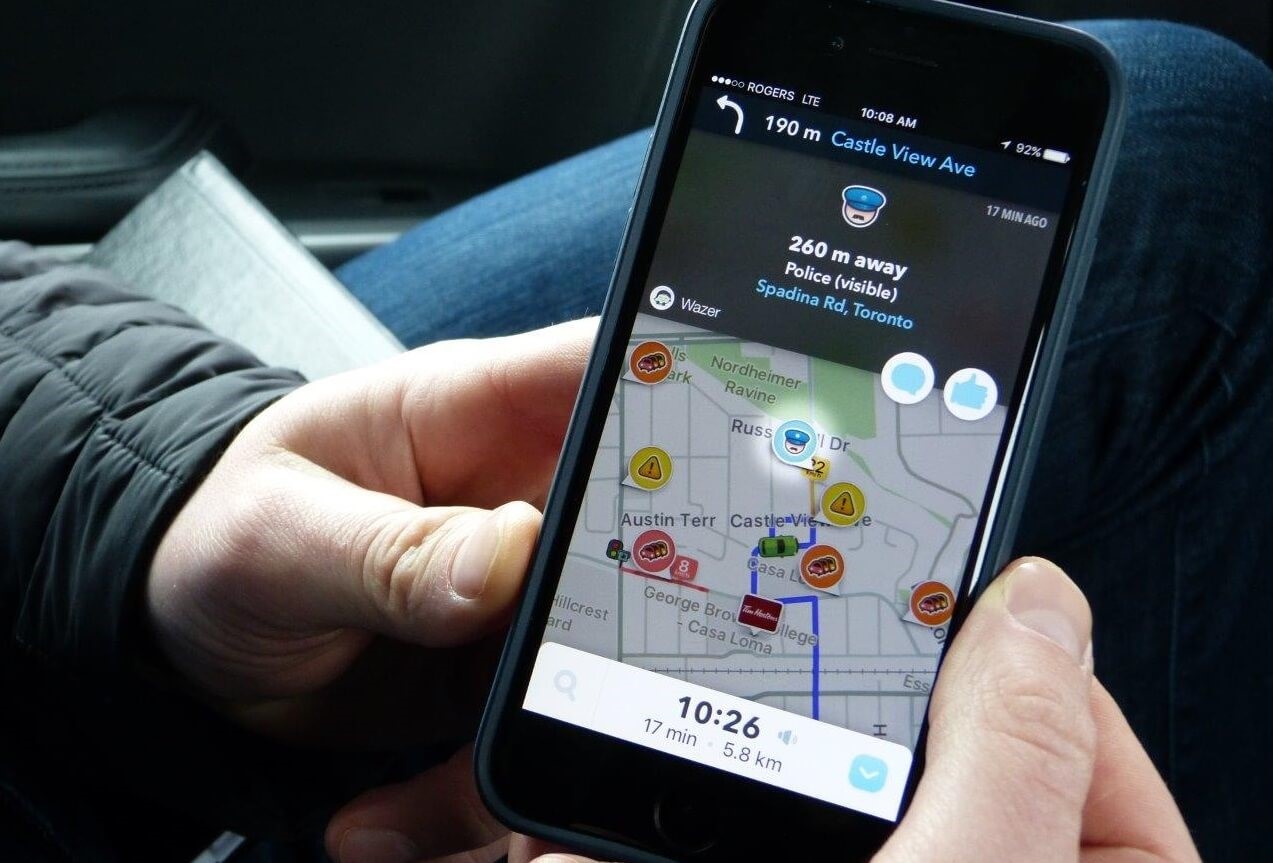 This article was originally published in Malay.

Nowadays, we rely on navigation apps not just when we don’t know the way too. Sometimes we turn it on to find out if there is any accident or traffic congestion along the way, or a roadblock that we might want to avoid (not saying that you should). Waze or Google Maps or your navigation app of choice is supposed to help us go on the most efficient route to reach our destination.

However, it’s not really that uncommon to hear stories or news about drivers who relied too much on technology and got themselves stranded…badly.

This incident occured in Bandar Saujana Putra whereby a woman in her thirties got lost in an oil palm estate. She was a midwife who was looking for the house of her patient, and drove her Nissan Almera into plantation and into the mud, where it unsurprisingly got stuck. In the end, the fire department had to come to her rescue. We don’t know what happened to the mother and baby, though, when the midwife didn’t turn up…hope they are alright!

This happened just this past June and it became viral on social media. A black Volvo entered the motorcycle lane on Federal Highway, from Sungai Besi heading towards the Volvo centre in Shah Alam. Netizens were livid, thinking it was a drunk driver that was endangering the lives of the motorcyclists.

It was only because the video went viral that the incident caught the attention of the police and they instructed for the driver to come forward, and the 53-year-old man behind the wheel of the SUV did. He explained that the reason he drove his car into the two-wheel lane was because he was had wrongly set his Waze to motorcycle mode. An inspection of his phone records found that he was being truthful and a urine test for drugs turned out negative. Just an honest albeit silly and really rather dangerous mistake!

This incident took place at the exit to Sungai Dua in December 2019. A lady in a Perodua Kelisa entered the road against the traffic causing a rider on a Yamaha FZ to be startled, lose control and crash right in front of the Perodua. Apparently, Waze had instructed her to enter the road there, according to the 23-year-old driver of the car. Fortunately, the motorcyclist only suffered minor injuries.

This most astonishing case took place not in Malaysia, but in neighbouring Indonesia. A truck driver in Bali was following directions on Google Maps and entered a trail not intended for cars, much less a large vehicle. The driver started to feel anxious when the road became increasingly narrow, but with no space to turn the truck around, he continued on until crossing a bridge and then to an uphill road. That’s when the engine stalled and the vehicle slid off a cliff and into the Wos River! By some miracle, the driver survived with just some bruises.

Is this Malaysia’s Most Haunted Road?

AND NOW, A SPOOKY ONE…

Two girls were in Nilai for dinner and were returning to Mantin at around 11.30 at night. Because they were unfamiliar with the roads, they relied on a navigation app on their phone. The app directed them to an old Indian temple, notifying them that “You have arrived at your destination’. When they refreshed the app and tried again, it brought them to a cemetary and then to a dead end. They continued to be lost until 3.45 in the morning before finally arriving at the correct destination. Later, their religious teacher told them that it was a spirit that was “teasing” them. Cree-py.

Well, these stories go to show that we shouldn’t blindly rely 100% on navigation apps. Maybe trust your instincts and apply a little common sense too, don’t you agree?

Mercedes-Benz to Increase Stake in Aston Martin to 20%