What Scares You Most When You Drive? 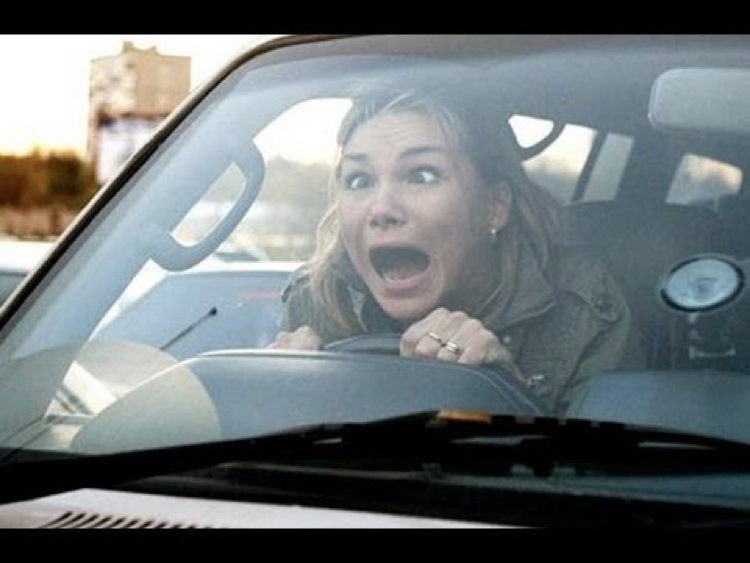 So, what is it that scares you when you drive? Is it potholes or speeders or…I will tell you why I am asking this question.

My boys are currently on their school holidays and my wife is ferrying them around town to various social and sporting activities. But instead of using her car, I noticed that she was going via taxi to most of the gatherings. Of course, I started to wonder why-oh-why I had bothered to buy her a perfectly good car that was supposed to be used for this exact reason. And it turned out that she was frightened to drive to places that she didn’t know.

In the days of old, when road signs were not universally the same and local knowledge was needed or when we had to navigate by maps in books, I could sort of sympathise. I have not-so-fond memories of the arguments between my mum and dad when he had just turned left only to be told that my mum had meant the other left. But in the days of Waze and Google Maps, when a polite voice actually tells you to turn…well, how could you possibly be frightened of not knowing an area?

There is very little that scares me on the road except for those daredevils on step-through bikes who seem to have a different set of rules by which they drive around Kuala Lumpur and most other places in the world. I have gotten used to bikers lane-splitting at speeds that defy reason, overtaking on blind corners, ignoring traffic lights, riding the wrong way down one-way streets and seemingly having no concern for their or other road users’ safety. To tell you the truth, they don’t scare me much anymore—I have become sort of conditioned to them. 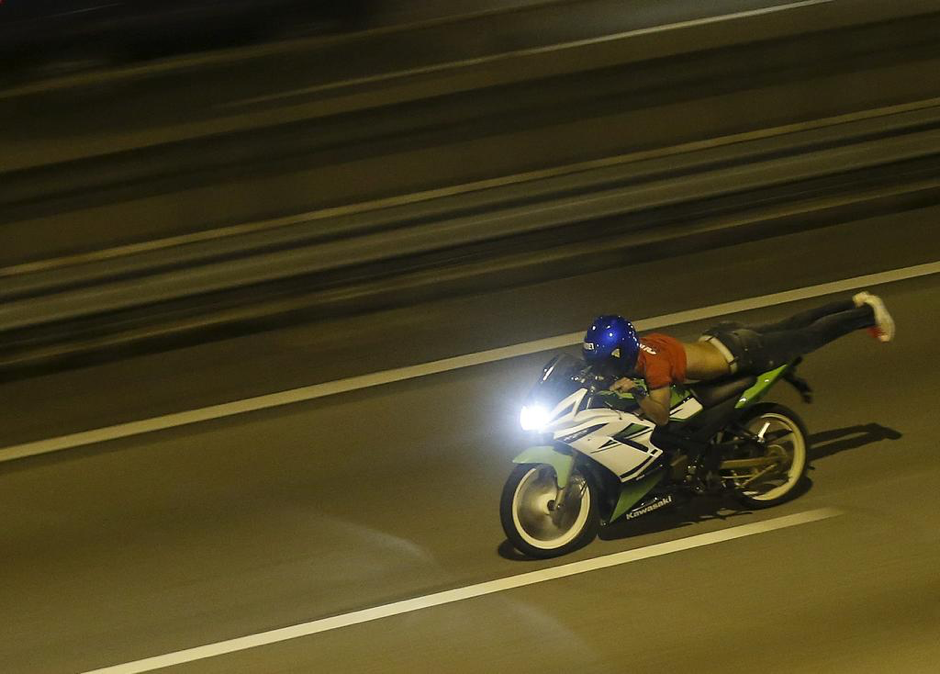 You know the ones……

Back to my wife, who is a very good driver, by the way. I set out to prove that she is being illogical, as one does. The only problem is that my research didn’t exactly give me the expected result. It turns out that being scared whilst driving on unfamiliar roads is the number one cause of car anxiety in Europe, with 38% of those questioned feeling this way. Second was other drivers, and I guess here you could include those bikers mentioned above. Fear of cyclists came in at number three with 9%, and night-driving and pedestrians coming in at four and five with 9% and 1% respectively.

Big-Car Drivers Should ‘Have Sex and Travel’.

For the sake of global warming.

Now, let us put this into perspective. 40% of all road accidents happen at night, even though this only scares 9% of drivers whereas unfamiliar roads accounted for but a mere 12.6% of accidents. Careless drivers (and here you can read bikers as mentioned above) contribute over 70% of all the accidents. So, me being wary of bikers is logical and my wife being afraid to drive to places she hasn’t been before is not. End of story and thank you very much. Oh and by the way, I think I will be sleeping on the couch the day this story is published.