What Is Going On With The World’s Energy Supply? 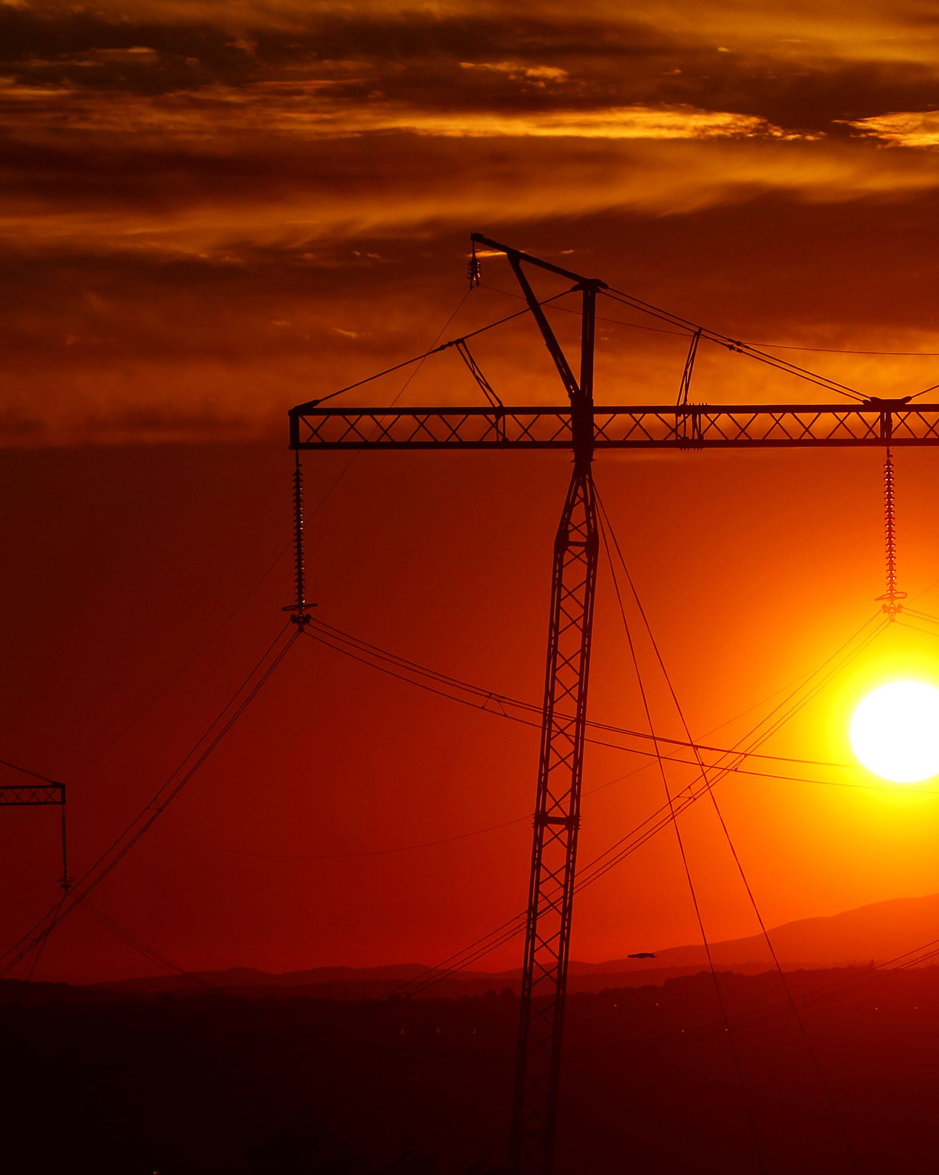 Is this how the Green Era is going to be? Automologist MAC lays out the problem for us.

Reading international headlines can be a gloomy affair these days. The UK runs out of petrol as it turns on its coal-fired power stations; gas in the USA hits USD3.50 a gallon; coal and gas prices soar by 95%; blackouts in China and India; Russia’s Putin reminds Europe that it needs his goodwill to keep the lights on; and Biden begs Saudi Arabia to increase oil supply.

As we try to usher in the new Green Era, we are reminded that mankind is a very energy-hungry beastie indeed and without it, we can no longer afford to pay the bills to heat or cool our homes; worse still, the very jobs we depend on to be able to afford the bills evaporate as businesses close. It is likely that this is just the tip of the iceberg, which is supposed to be rapidly melting due to global warming, as a lack of proper investment into cleaner energy systems and a lack of spending on fossil fuel developments will lead to more energy crisis in the not too distant future.

It seems like a very short time ago when due to a certain virus from Wuhan that visited us, all global energy demand dropped by 5%, which may not seem like a lot but was actually the largest drop since the end of WWII. Even with low demand and ridiculously low prices, governments did not replenish stockpiles to normal levels. Global oil inventories are at 94% of their norm, gas in Europe at as low as 85% and coal in China lower than 50% as they head into winter when they will need it.

Low supply coupled with a list of supply chain disruptions that include minor items like not enough wind in Europe, not enough rain in South America resulting in reduced hydropower, too much rain in Asia disrupting coal deliveries, a pipeline cancellation in the USA, routine maintenance, accidents and the list goes on and on. These all may be valid reasons but there may well be more squeezes on the way to us.

Trading one problem for another.

Most analysts agree that there are three key problems: firstly, if we are to reach the ambitious carbon-neutral economy by 2050, then the investment is actually running at about 50% of what is needed and spending on renewables has to be significantly increased. With this, there is a need to become less reliant on fossil fuel; currently, this stands at 83% of energy demand globally. Just changing from coal to gas would be a great idea but there is simply little meaningful investment here.

Next, we have to look at politics. Russia is currently supplying 41% of gas used in Europe and this is a problem as more and more of the world’s suppliers seem to be from countries that have, well, let’s say, relaxed scruples. Let us also not forget that one Chinese company alone also owns 10% of the world’s cobalt, the essential mineral needed to make Li-ion batteries. The increased leverage of these autocrats does not bode well for more democratic countries.

Last is the very nature of a deregulated energy market as practised across a lot of the world, but particularly in Europe. Ditching bureaucratic and bloated state-run energy companies for an efficient free market system, with prices set by markets supplied by competing companies, who would simply add supply in the event of a price spike, would seem to be the answer. But hold your horses, they seem to be ill-equipped to deal with the “new normal”. The reality of limited fossil fuel supply and intermittent wind and sun power make the vagaries of the world’s autocrats and, in short, the spot market they relied upon seems to be very unreliable these days.

To avoid all of this, we need to be able to do more to export renewables from the place they are abundant, ie sunny deserts where few people live, to those areas where supply is intermittent, such as the UK where there is no summer, allegedly. Presently, only 4% of the electricity used in developed countries is traded across borders, so investment in desert solar power linked to sub-sea grids would be good, but is there the political will to do this?

Most developed countries have pledged to achieve net-zero carbon in the next thirty years. We all know we need to achieve this for the sake of our children, but massive investment is required that will ultimately increase your tax bill and, of course, inflation whilst slowing growth. And this, I fear, will lead to a backlash, a popular revolt if you like, against the very climate-friendly policies that we need.