What is going on at General Motors? 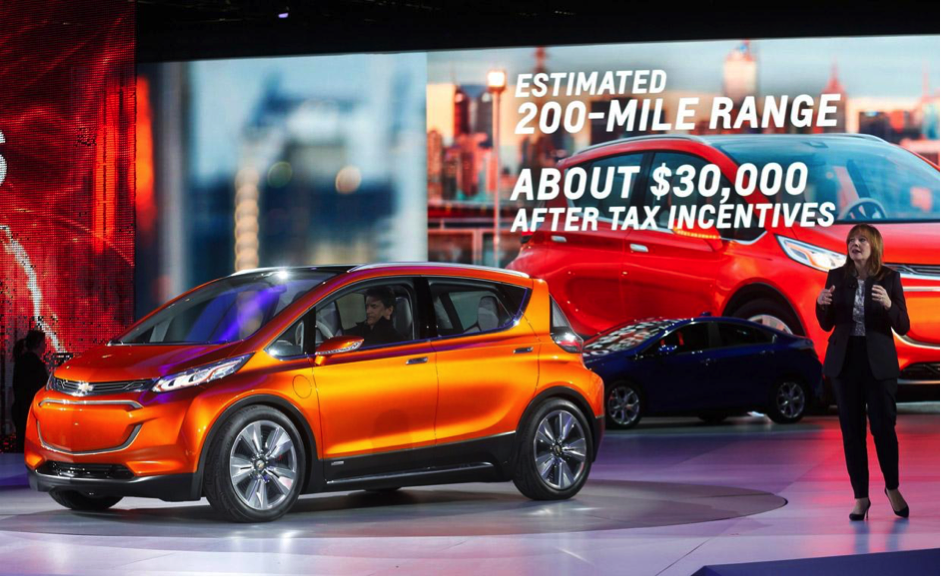 General Motors is heading in a very different direction nowadays, but Automologist MAC is unsure if he likes what he sees.

A few short months ago, GM sold off its European Opel/Vauxhall subsidiary to Peugeot, a global competitor, and just last week it announced that after years of trying and failing, it was pulling out of the Indian market. Now, this may seem to be prudent of any company to cut losses, but Opel/Vauxhall are two venerable European brands, and of course India is the second biggest car market in the world and one of the fastest growing economies. Surely for the future of the brand and profits, anybody who is somebody should be there.

Well, not according to Mary Barra, the famed first female auto industry CEO, who has seen the future of driving not in Detroit, the home of GM, but in San Francisco, where GM is trialling an autonomous electric-powered car. Obviously, as she sat in the back being ferried through the downtown traffic, she had an epiphany, although she called it her “aha!” moment.

In a first for any major bricks and mortar car company, and within six months of her return to Detroit, GM had built itself a fleet of autonomous Chevrolet Bolts. Of course, the big question is whether a company so solidly identified with the industry’s glory days of big gas-guzzling vehicles designed to appeal to petrolheads like myself could transform itself into a trendsetter for a more 21st century transportation requirement.

Of course you would need to be living under a rock if you did not see that the car industry is at the cusp of major changes, and thus Barra is obviously trying to get General Motors into a position to be able to take on and beat its competitors, as she sheds unprofitable overseas subsidiaries and reinvests the money in self-driving car technologies. GM has a lot of competition and a lot of it from non-traditional car manufacturers – such as Google and Tesla and Uber – but Barra seems to have a full war chest that has already seen GM spend a billion dollars buying up Cruise Automation, a Silicon Valley start-up that produced the technology for the new fleet of autonomous Chevrolet Bolt

Just eight short years ago, GM was just about dead. Burdened by high costs and poorly performing brands, it only survived due to a US government bailout. Under Ms Barra, the company has weathered all sorts of crisis and has become so very much leaner and fitter. It has sold off money-losing concerns in Europe and has reimagined operations in places such as Australia, India and Russia; it has in effect stopped robbing the profitable business to subsidise the loss-makers. Now, Barra is set to change the way we all get from A to B, and I don’t know whether to love her for her insight or hate her for championing the concept of autonomous vehicles which I loathe so much. 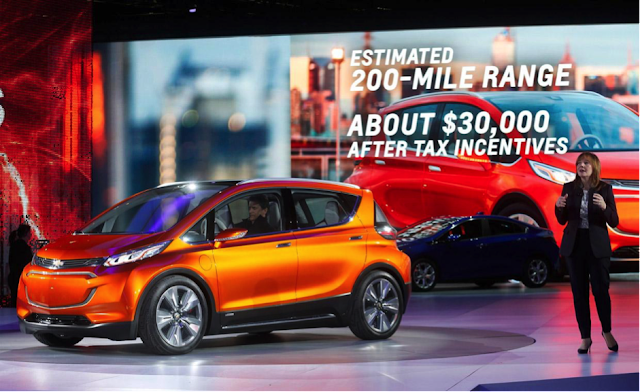 I still don’t want one!

Before you "Balik Kampung", do these...