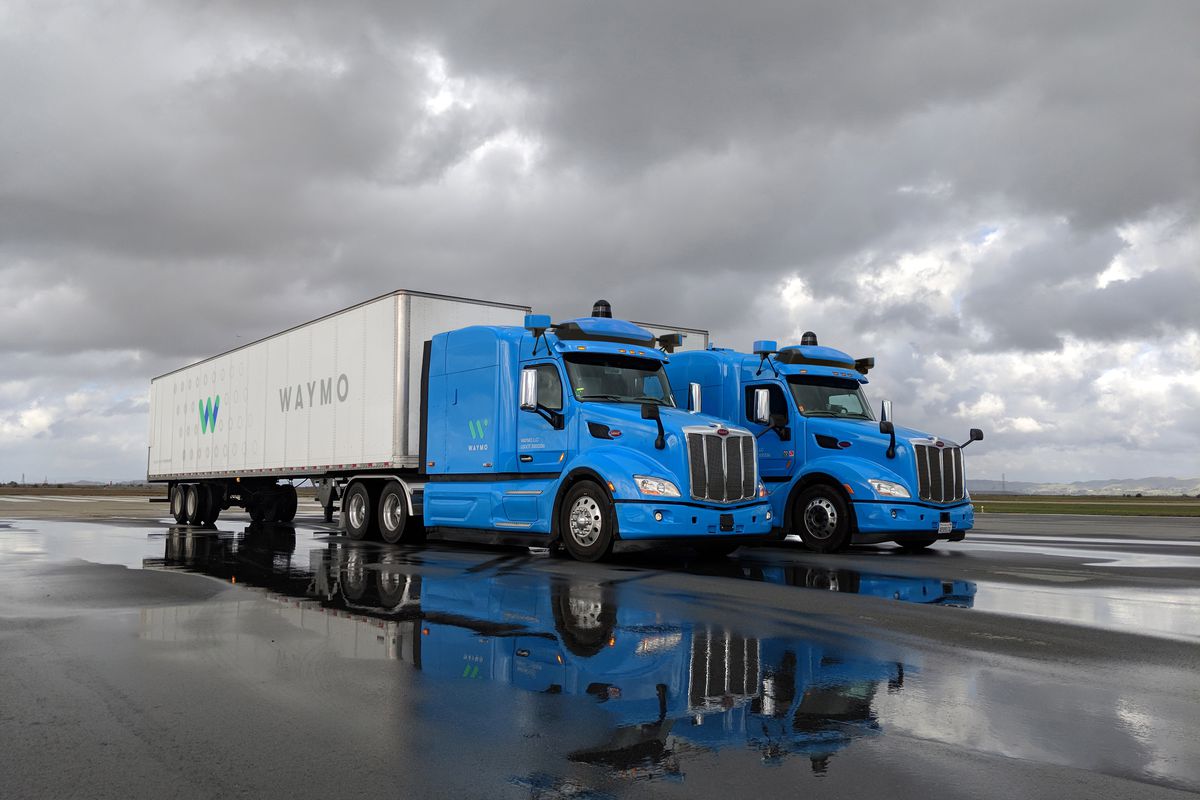 The pandemic not only brought to light the chinks in global supply chains but exacerbated the issue of truck driver shortage. Long hours, unfair wages and lack of job security have placed trucking low on the list of desirable careers and with the advent and advancement of self-driving technology, this job title could soon completely fade away. Both Waymo from the USA and Baidu of China, which are already operating self-driving taxis in certain parts of their home country, have added self-driving semi-trailer trucks to their fleet and sometime in the future, no human will need to know how to operate a vehicle.

Waymo will be trialling self-driving Class 8 trucks, which will see these heavy-duty vehicles transporting goods for UPS between their hubs in Dallas-Fort Worth and Houston, a journey that takes over 4 hours and over 280 miles. The test route is intentional for if all goes well, Waymo will be building its hub for autonomous semi-trailer trucks in Texas.

Meanwhile, in China, Baidu is also ramping up its efforts to improve the country’s transportation. The company recently announced to their employees that they have already become the world’s largest autonomous mobility service provider, in terms of volume. Baidu currently runs their autonomous ride-hailing service, Apollo Go, in five cities, including Beijing and Shanghai.

The Chinese company has expanded to include self-driving trucks through a joint-venture with DeepWay. The Xingtu is a new energy (read: electric) truck that can complete a 300-kilometre trip with 49 tons of cargo on just one charge – and it takes only one hour to recharge or 6 minutes to swap the battery with a fully charged one.

The Xingtu has an over 1-kilometre sensing capability, which will be useful because, well, it takes longer for a large mass to slow down (just physics). Researchers will also have to take into consideration how an articulated vehicle moves differently on the road.

It won’t be very long now before these ghost-driven trucks ply the highways day and night, tirelessly, and, hopefully, without getting lonely.