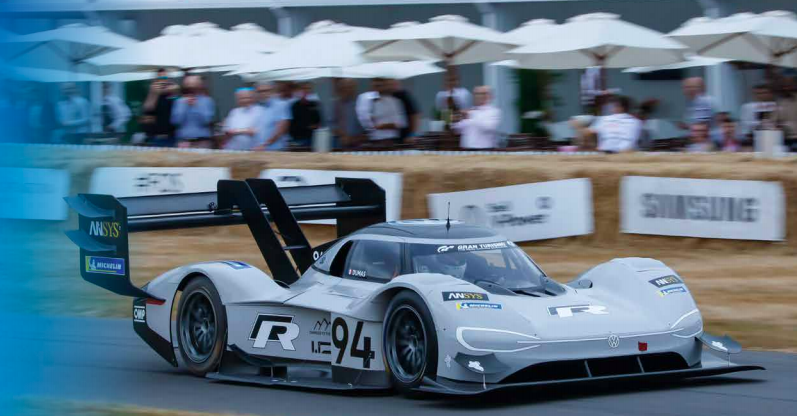 Petrolheads might look askance at electric vehicles, but bloody hell they are fast.

Volkswagen had already set the record for fastest hill climb by an electric car at last year’s Goodwood Festival of Speed. This year, it returned to break the overall record, which had been held for 20 years by a McLaren MP4/13 Formula 1 car driven by Nick Heidfeld.

The 680hp Volkswagen I.D.R. electric race car was built to smash the electric car record in the Pikes Peak International Hill Climb, which it did last year. EVs actually have an advantage at the course, which ends at over 14,000 feet above sea level—they do better than combustion engines at high altitudes, for apparent reasons.

Just a month ago, the car challenged the fastest EV record at Nurburgring and won. It completed the Nordschleife Loop in 6:05:336 minutes, 40 seconds faster than the previous record set by the NIO EP9 in 2017.

Honda E: The Little Electric Car that Could.

Can’t help but cheer it on.

On Friday, it completed the Goodwood hill climb on Friday in just 41.18 seconds, smashing the previous record of 41.6 seconds held by the McLaren. The next day, the I.D.R. surpassed its own record with a 39.9-second run!

Watch as driver Romain Dumas makes it look like a leisurely drive in the countryside:

This Car Comes With a "Stalker" Drone and a WASHING MACHINE 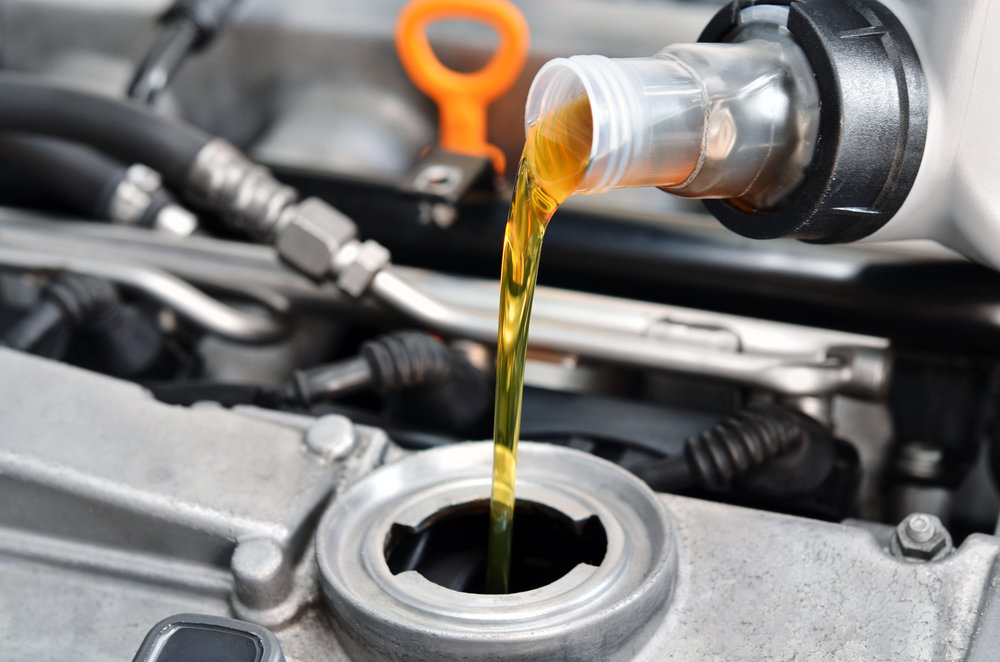 More in electric vehicle
Terra Motors To Set Up Manufacturing Hub In The Philippines
May 17, 2014