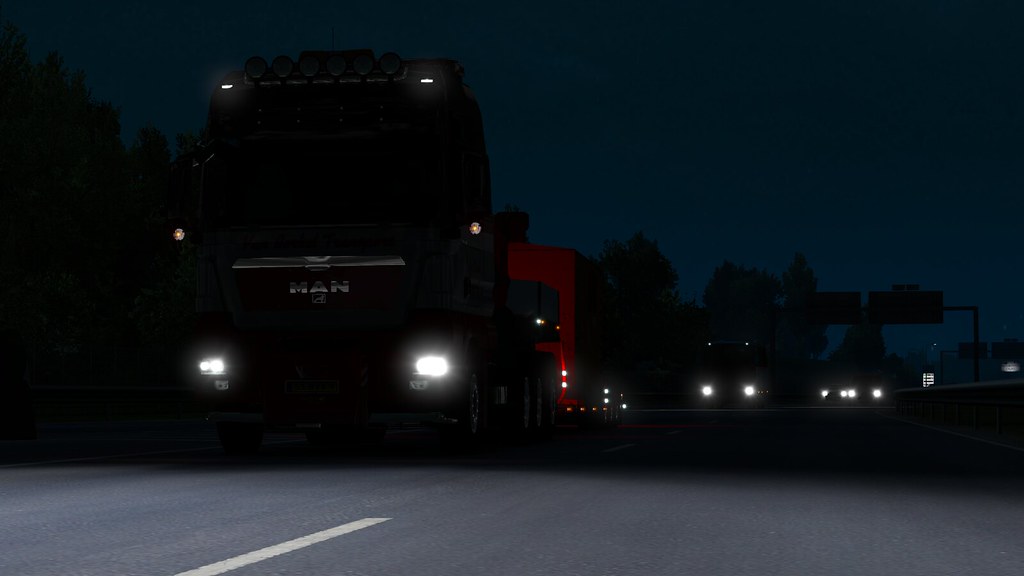 Spreading good vibes on the internet.

The Internet is rife with negativity and bad news, but once a while, something good comes along that makes us feel that the world’s “alright”. A recent video has gone viral in Malaysia and has garnered praise from the local netizens.

Trucker NC Nasa recently shared a dashcam video of him trailing a motorbike during what appears to be the wee hours of the night. The stretch of highway was unlit and with only the random vehicle passing by and one stranded by the roadside with its hazard lights blinking.

What looked like the start of a horror movie or potential road bullying was in reality the opposite. As NC narrates the footage, we realise that the rider was an elderly man (NC refers to him as “pakcik”, which is a respectful term for an “uncle”) and the lights of the kapcai, as the underbone bike is known colloquially here, seemed to be malfunctioning – no rear lights and dim headlight.

NC had decided to slow his truck down and trail behind the motorbike, lighting the way ahead with the truck’s headlights for both of them, until they reached the section of the highway that was lit.

The video, with the caption “Hope you arrive safely, Uncle”, has since, at the time of writing, garnered over 1,700 reactions, over 560 comments and 222 shares on Facebook alone, generally praising NC’s action.

NC, who describes himself as a “trucker & artist”, has become a minor celebrity and netizens are showing their love by drawing attention to his art. In an earlier post, NC shared that he has only just started painting again after a 35-year break.

For more feel-good stories, read the story about the Grab Food rider who went out of the way to deliver dinner for a customer. Tissues not included but likely needed:

The Malaysian Grab Rider Who Went Beyond the Call of Duty

Be nice to your delivery rider.