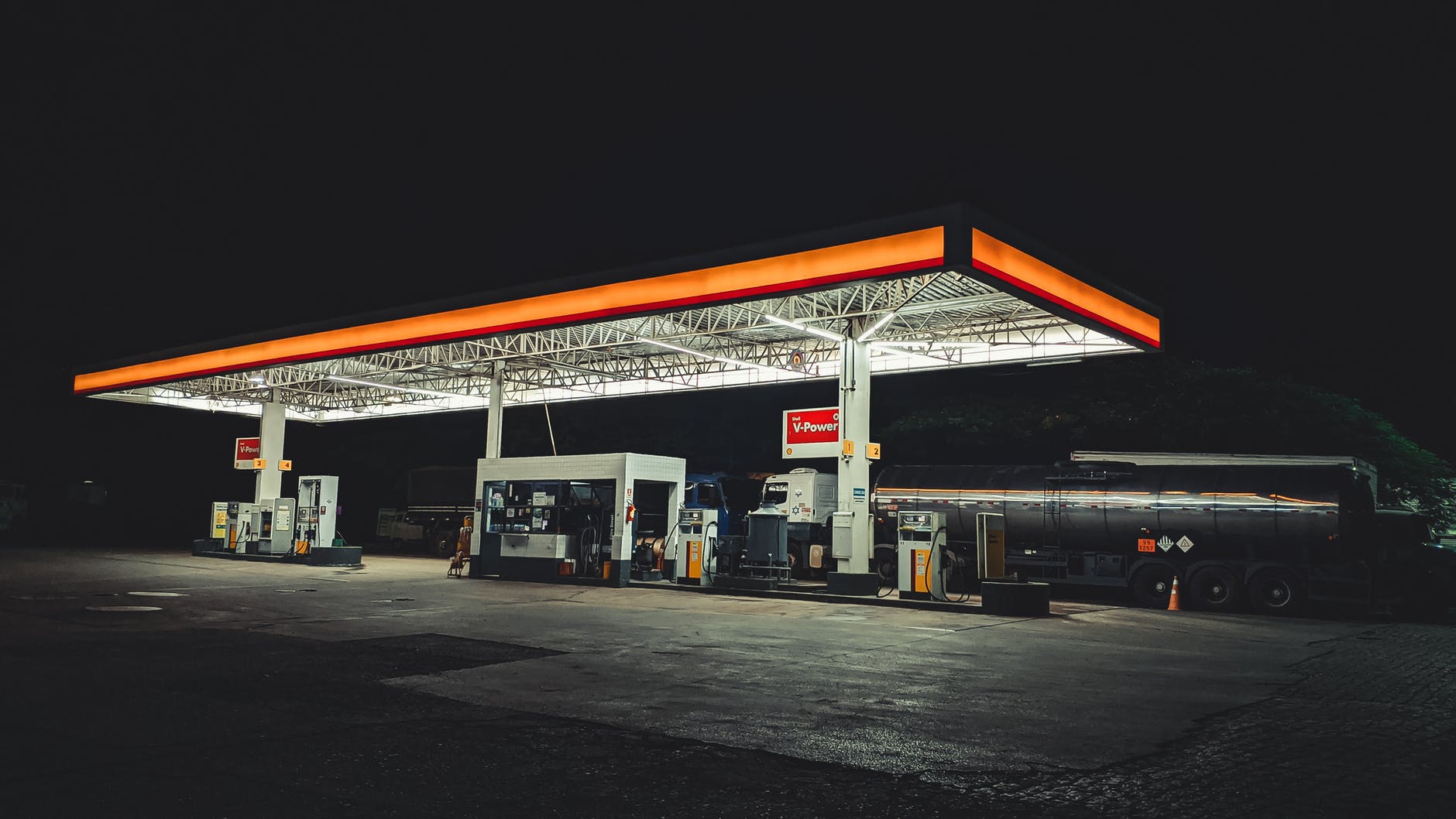 Here in Malaysia, petrol stations aren’t the safest place, especially the ones that have ATM machines. There have been too many reports of snatch theft occurring at petrol stations and there is seldom anything the victim, who is taken by surprise, could have done. In fact, if the victim wasn’t dragged along by the purse straps, they can count themselves lucky.

So, it certainly gave this author much pleasure to see these would-be robbers get their comeuppance. This video has made its way to Reddit and also around the rest of the Internet.

Apparently taking place in Chile, the CCTV footage shows a man filling up the petrol tank of his car when a van draws up next to his vehicle. While the man doesn’t immediately react, he is alert. He doesn’t see the first hooded robber exits the front passenger door as it is obstructed from his view but when he sights the second one exiting the van, his quick thinking and reaction have us chuckling in delight.

Watch the video to see what he did:

Watch it again. See how one robber rounds the back of the car and another rounds the front as they are being sprayed with petrol, and they both simply reenter the vehicle from the other side. The one who exited the car first tries to make a go at the petrol-nozzle-yielding man and gets a full blast of fuel in his head before he retreats – who knew that petrol nozzles could spray that hard…and far.

Even though the robbers had given up and were making their getaway, the man continues to shoot petrol into the vehicle, no doubt dousing the driver too. The vehicle will surely stink for many days and, hopefully, help identify them to the police.

Do you think they got what they deserved?

How to Keep Your Car Safe During Quarantine.

More in asia
No More Uber in Southeast Asia from 8 April Onwards
March 27, 2018