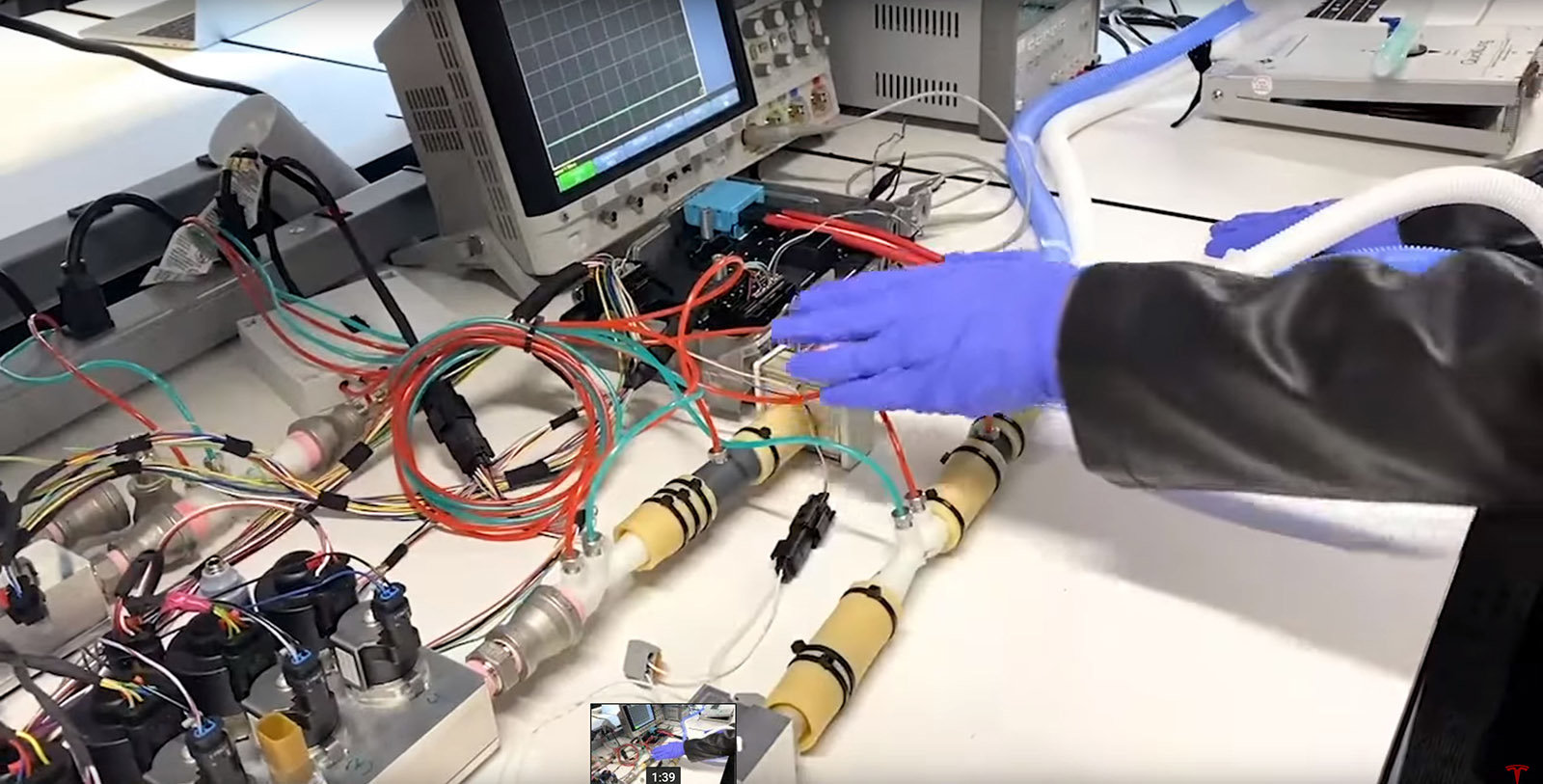 The world needs ventilators more than it needs cars now.

With car sales plummeting like never before, factories being shut down to slow the spread of the virus and the stockpile of car parts gathering dust, automakers are retooling production lines to manufacture much-needed ventilators. In the USA, the Defence Production Act was invoked to get (read: force) General Motors to produce ventilators while Ford is working with GE Healthcare to do the same.

In Teslaland, Elon Musk tweeted that “the coronavirus panic is dumb” and later, that he had “extra FDA-approved ventilators” ready to ship and later still it was revealed that Tesla donated 1,000 of the wrong medical equipment—B-PAP machines which supply oxygen via a mask instead of actual ventilators that can be used for intubation.

Fido must have his walks.

Then the very clever Tesla engineers went to the drawing board to design an actual ventilator that they can put together with their car parts. By relying heavily on their car parts, Tesla would also not have to compete with medical equipment manufacturers, who have been busy ramping up production, for supplies to build these ventilators.

The prototype on the video update starts with the Tesla car’s mixing chamber, which originally was used to mix gases at different temperatures in the vehicle, but in this set-up is used to mix medical-grade air with oxygen; the mixed air then passes through a flow rate sensor, a pressure sensor, a filter and then into the “patient’s lungs”. The entire system is powered by the Model 3’s infotainment system and the display console gets repurposed as a touchscreen monitor.

Clearly they still have a ways to go before they achieve a functioning ventilator that can save lives. We hope they succeed and soon because thousands of lives are depending on it.

Small Urban Electric Cars to Look Out For in 2020