WATCH: BMW Deletes Advert About “Getting Intimate” in Self-Driving Cars 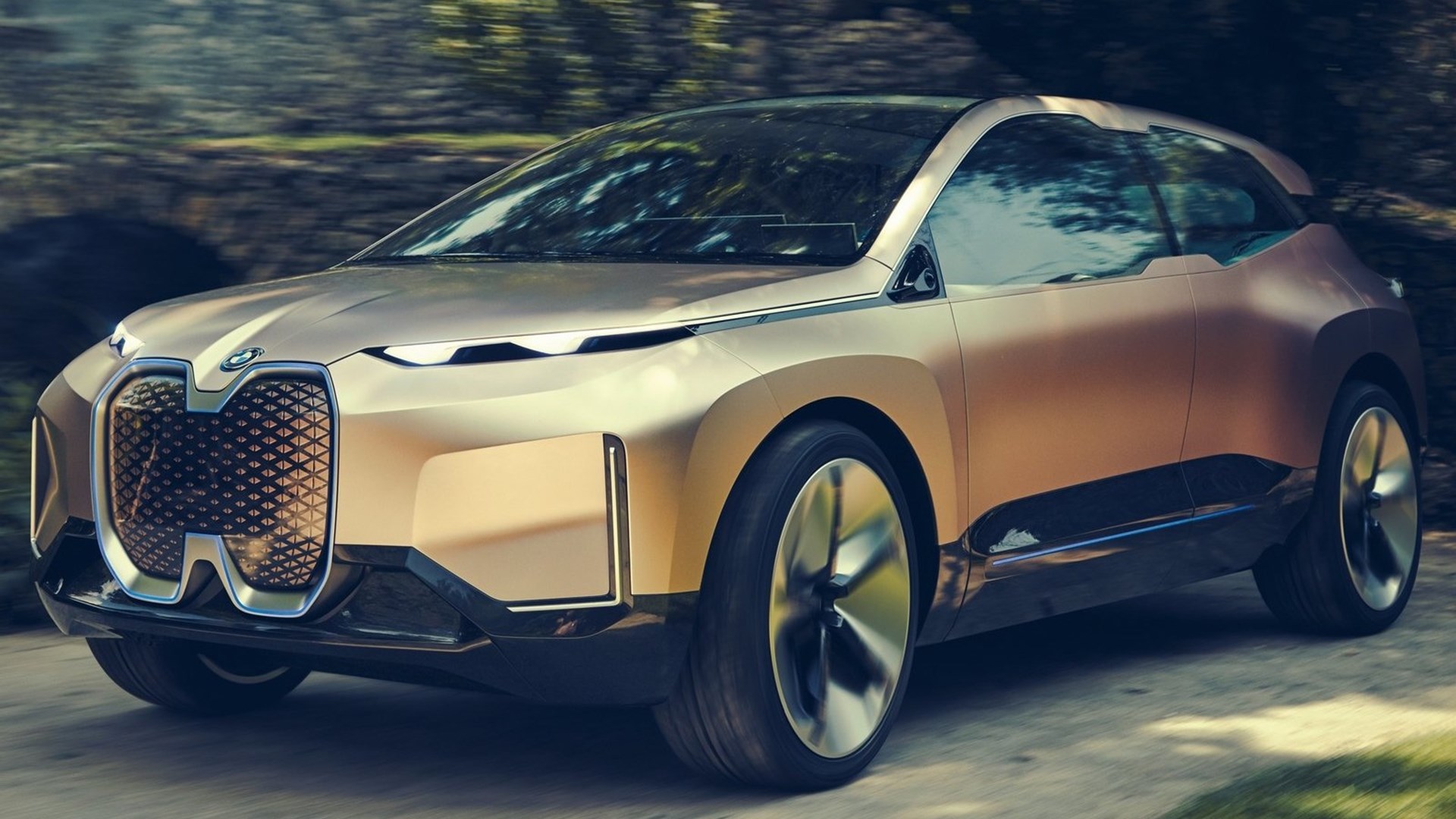 Everyone’s talking about the risqué BMW advert…and so is our Automologist, MAC.

Whilst I will always be a driver, the possibilities of alternative activities whilst being whisked along on your daily commute are numerous. You could read the newspaper, assuming that it will still exist, play video games or catch up on your sleep.

BMW, though, went that little bit further though and suggested in a recent advert that you could get way more imaginative than that, presuming you have tinted windows that is. The car they are advertising is not real (yet) but a sort of composite, whereby they have combined all of the emerging technologies into sort of a wouldn’t-it-be-nice in a touchy feely sort of way, literally.

In the video, we are introduced to Eve and Leo whose love for each other we see grow and thereafter come to the obvious conclusion as they become, well, let’s say intimate in their sleek Vision iNext autonomous car. Of course, this is not a full on triple X rated show—the automaker wants us to use our imagination.

Sex in Cars, the next Safety Hazard.

BMW hoped that the advert would get people excited about the next revolution in mobility due to the technology they were showcasing and of course a lot of people did get excited, but not about the car. The car itself is designed to be comfortable and fashionable and has two modes, one of which is ease, which according to the company will give you ‘New Moments of Joy’. I really have no idea what they are talking about.

The company quickly pulled the advert but not before loads of us had seen it and managed to download a copy, for the archives. The car is due to go on sale in 2021, apparently when BMW will be good to go with their new Level 4 Autonomy products.

For now, if you missed the advert, there is a copy here: