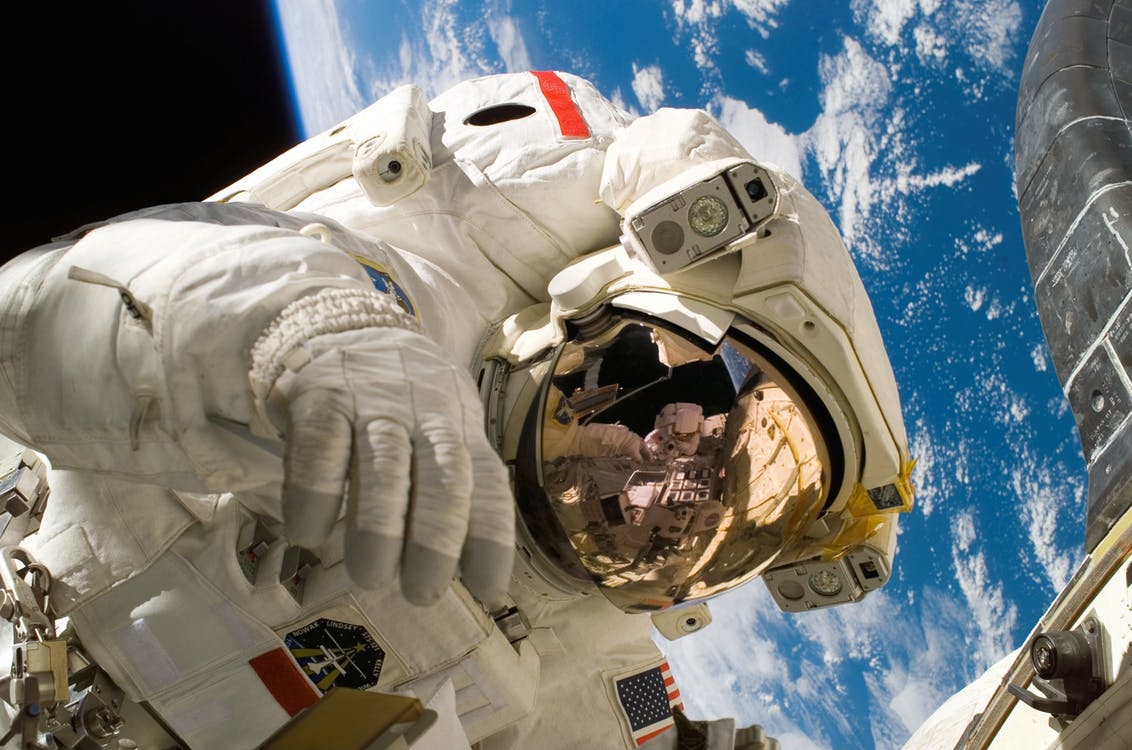 Four years since their last recruitment drive, NASA has announced that they are looking for new astronauts to join them. The last crewed landing on the moon was all the way back in 1972 and since then, the world seemed to have lost interest in space travel.

But space is sexy again, thanks to private billionaire investors aka the Billionaire Calvary made up of the likes of Elon Musk, Jeff Bezos and Richard Branson, who are championing space exploration and travel. Amid this burgeoning interest, NASA has set their sights on landing astronauts on the Moon again by 2024 and then flinging them even further into space towards Mars.

The first part of this plan has been dubbed the Artemis programme and will focus on not just sending more men to the Moon, but also landing a woman on the lunar surface for the first time (about time!).

Thanks to the likes of Elon Musk, Jeff Bezos and Richard Branson.

X-1R Helps Rockets Get to Space.

So, what does it take to be a NASA astronaut? Well, firstly, you’ll have to be a US citizen (sorry, citizens of every other country), have a masters in a STEM field (that’s science, technology, engineering or mathematics), two years experience in a related profession or have clocked at least 1,000 hours of pilot-in-command flight time in a jet aircraft.

Only about 120 applicants are expected to be called for an onsite interview, from which a smaller group gets called back for round two and then an even smaller one for physical tests. Those who get hired are called an “astronaut candidate”—not yet an astronaut—and will undergo classroom-based training, learning to speak Russian, spacewalk simulations underwater, operating a robot arm, memorising International Space Station protocol and fly fighter jets…no one said becoming an astronaut would be easy.