VW, Mercedes and BMW sign up longer deals in China 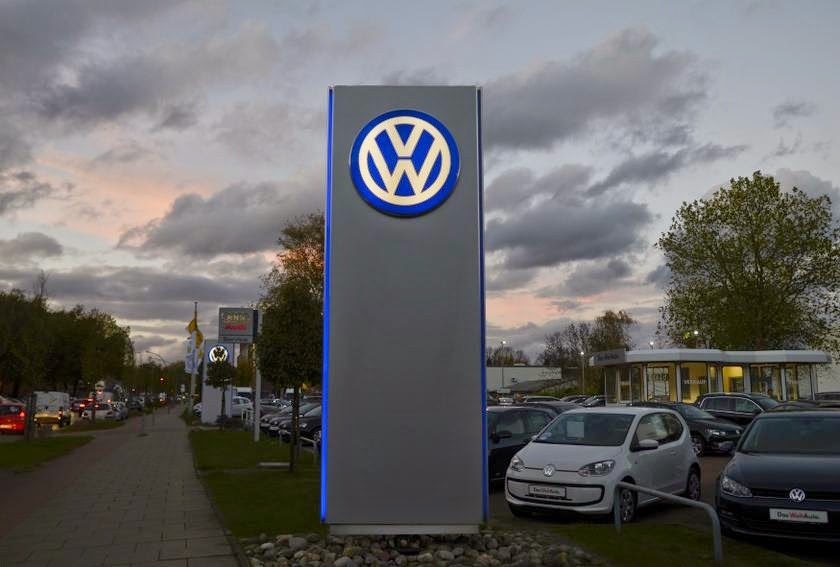 The Volkswagen Group has announced the extension of their joint venture with the Chinese FAW Group for an additional 25 years. The deal that originated in the 1980’s along with a later one in the 1990’s between Audi and FAW will now run until 2041. The agreement comes with an investment plan worth US$2.5 billion, largely to build two new manufacturing centres in Qingdoa and Tianjin to add to their existing eight manufacturing plants and nine component plants.

Although the Chinese demand is slowing somewhat, car sales in the world’s No. 2 economy have still been up over 10% this year, helping global players such as VW cope with a fragile recovery in its European home market after a six-year slump. VW still commands a 16% market share within China with 2.7 million units sold in just the first month of the year, an increase of 15% from the corresponding period last year. GM is in second place with 2.58 million, a 12% increase. At the same time, the largest Japanese contender, Nissan, has seen sales slump by 20% over the same period.

In a separate announcement, Daimler AG, another German carmaker with significant investments in China, disclosed that it will invest a further €4 billion in the next two years as part of an agreement with Beijing Automotive Industry Corp. to expand production in China. The company reigns as the second biggest automaker in Germany, after Volkswagen AG. Earlier this year, BMW also extended its agreement with Brilliance China Automotive Holdings to 2028.