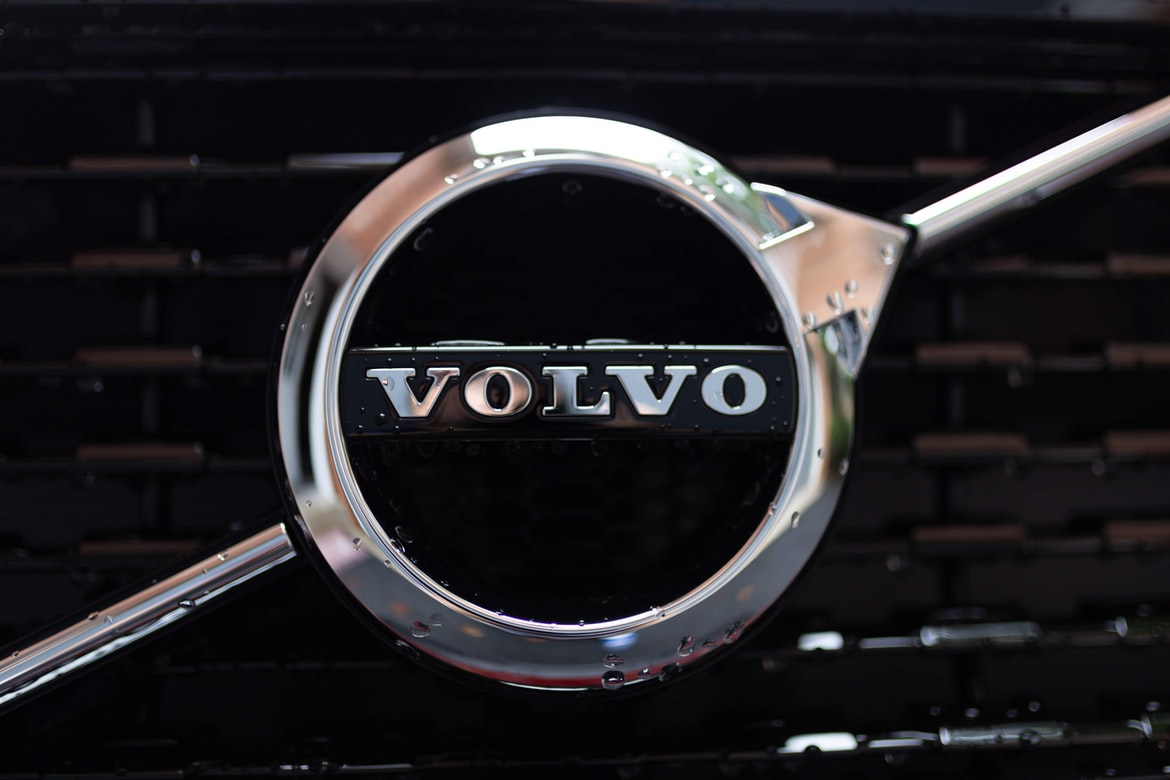 A little over a decade ago, Swedish car manufacturer Volvo was unceremoniously offloaded by then-parent, Ford Motor Company, to Chinese upstart, Geely. Now, it looks like the company will be floating off at least a little of the company as it seeks to increase the pace in its bid to transition to a fully electric vehicle company. The floatation is looking to raise about US$2.8 billion, which is of course a fairly spectacular reversal of fortunes for the safety-centric company that already only sells hybrid or fully electric vehicles.

Volvo only launched its first fully electric car, the XC40 Recharge, last year, which has a claimed range of 360 kilometres and a recharge time to 80% of 40 minutes. This is said to be an impressive mix of practicality and Swedish Ingenuity and will be followed up by the C40 Recharge later this year. Then sometime in 2022, we can expect the XC90. 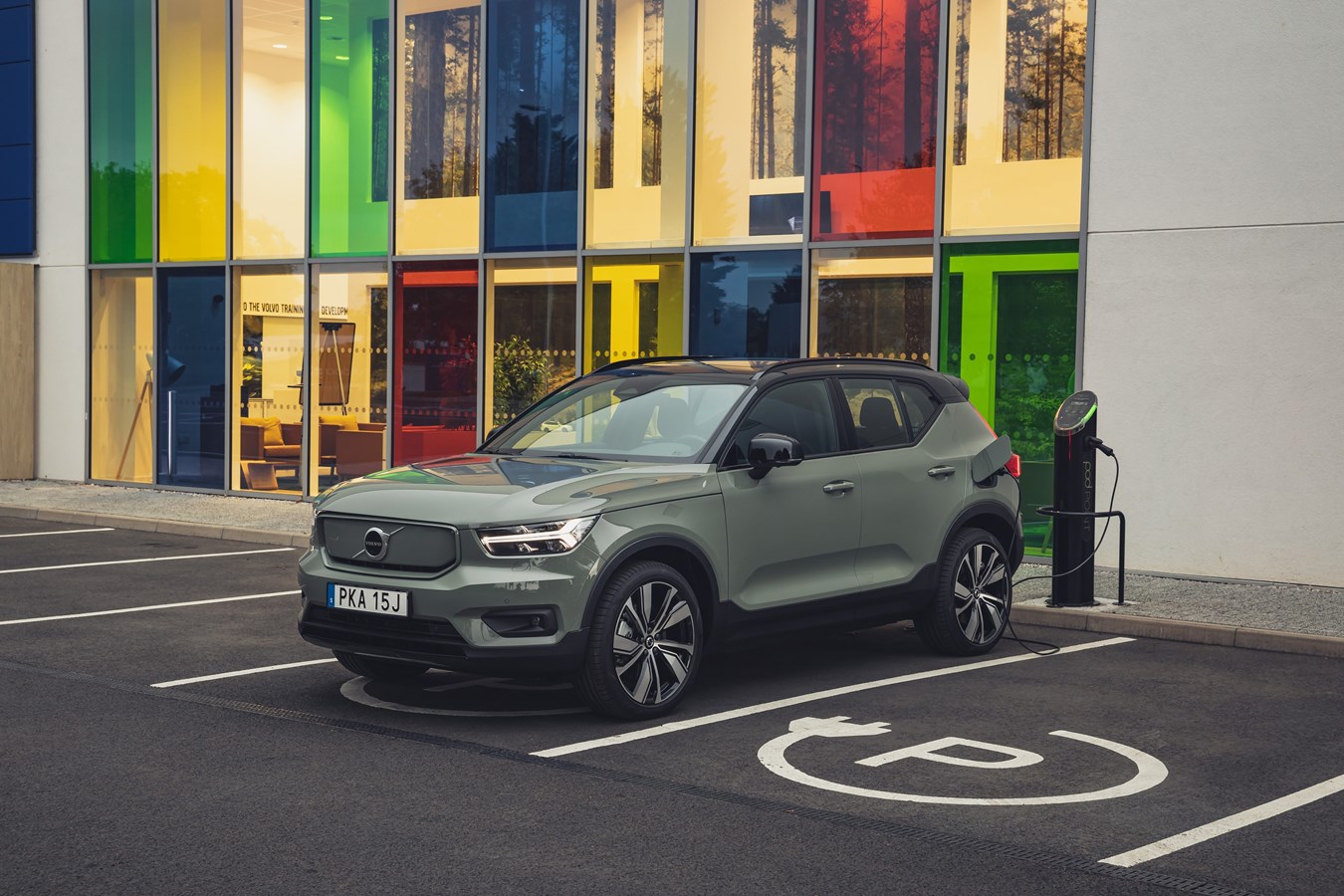 Car sales have changed in Europe in the aftermath of the pandemic. EV/Hybrid sales have surged to about 20% of the total market share, surpassing diesel-powered vehicles for the very first time. It may be that consumers had plenty of time during the lockdowns to become environmentally conscious or, more likely, the increased choices and decreased cost of EVs were a more important factor in the decision-making process. The real loser is diesel-powered vehicles, with some cities set to introduce bans on the smoke-spewing vehicles.

The IPO will see Geely, who is the largest private car company in China, sell some of its shares in Volvo, although at this time there is no definitive answer as to how many. The news comes hard on the heels of last week’s announcement concerning Polestar, an all EV start-up that Volvo and Geely are also involved in, and that it would be going public with a merger into a Special Purpose Acquisition Company (SPAC) with an estimated ‘enterprise value’ of US$20 billion.

For mum and dad.