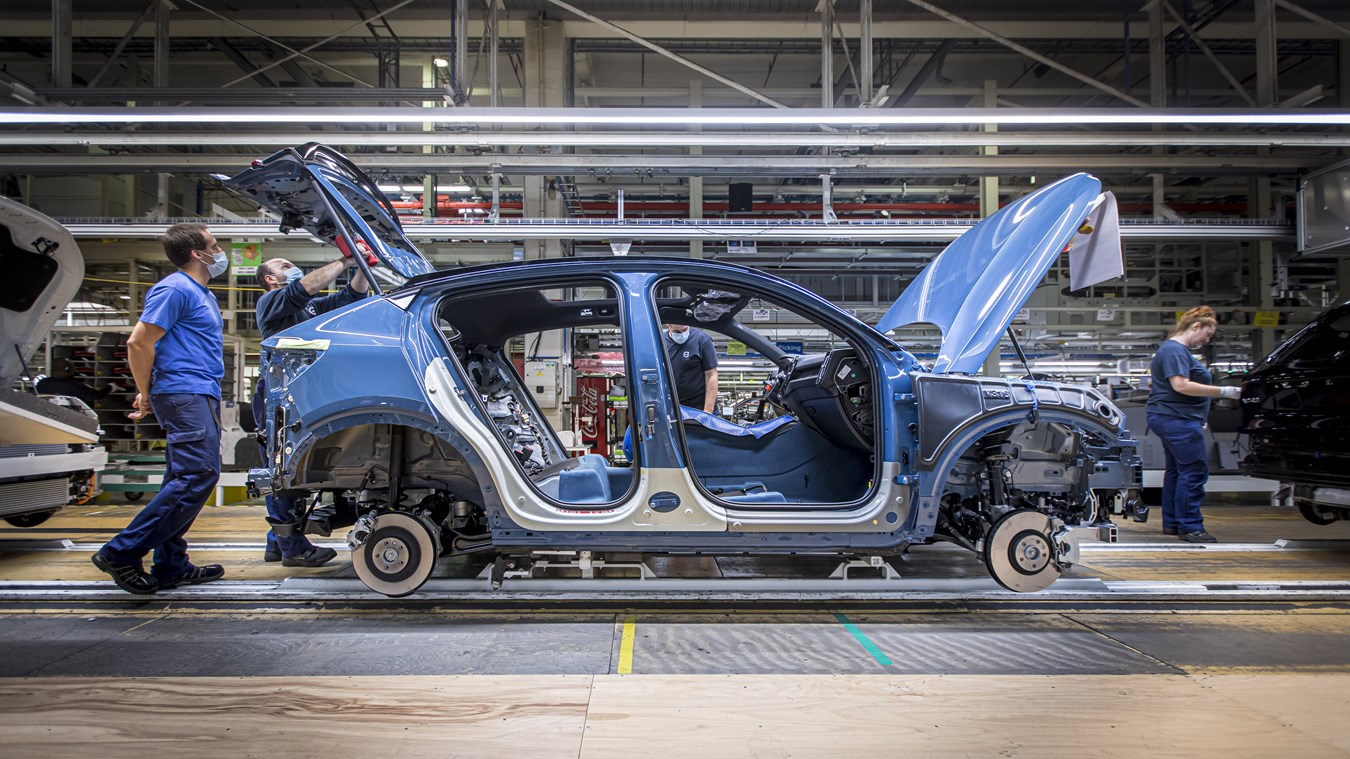 It takes a lot of guts to claim that EV production could be more damaging to the environment than conventional vehicles, especially when you have vowed to go fully electric by 2030, and that is what Volvo did.

The Swedish car manufacturer compared the production of their all-electric C40 and fossil-fuel-powered XC40, which are almost the same cars except for an electric motor and different roofline on the latter. Both are also manufactured on the same production line in the same plant, which makes this as close to comparing apple to apple as they can get.

Volvo quite rightly took into consideration all the way from the beginning of the production, that is the sourcing of raw materials. Not surprisingly, they found the extraction and processing of materials to make the battery as well as the higher use of aluminium in the EV to have a more intense carbon footprint. Overall, the production of the C40 created 70% more emissions than the XC40.

But does the EV’s lower carbon footprint after it leaves the manufacturing plant make up for its initial impact on the environment? Well, it depends on the energy grid that it gets its juice from. If the EV is charged with 100% clean energy, such as wind power, then the total carbon footprint of the e-SUV is about 27 tonnes in its entire lifecycle compared to 59 tonnes created by the XC40.

However, most of the world still depends mainly on fossil fuel to generate electricity. Based on the average energy source, which is about 60% from fossil fuels, the C40’s lifecycle carbon impact is as much as 50 tonnes – not significantly less than we have been led to believe by proponents of electric cars.

Volvo estimates that for the EV to have a lower total carbon footprint than its gas-guzzling sibling if it is powered by the average global energy mix, the C40 would have to be driven for at least 110,000km – that’s about nine years for the average driver.

Other experts might disagree with Volvo, but the automaker stands by their findings and hopes that the publishing of the results will nudge governments and energy providers to step up their investments in clean energy and charging infrastructure, so that “fully electric cars can truly fulfil their promise of cleaner mobility”.

Keep up the good work, Volvo.

Rolls-Royce Claims World's Fastest EV...Except It's Not On Land