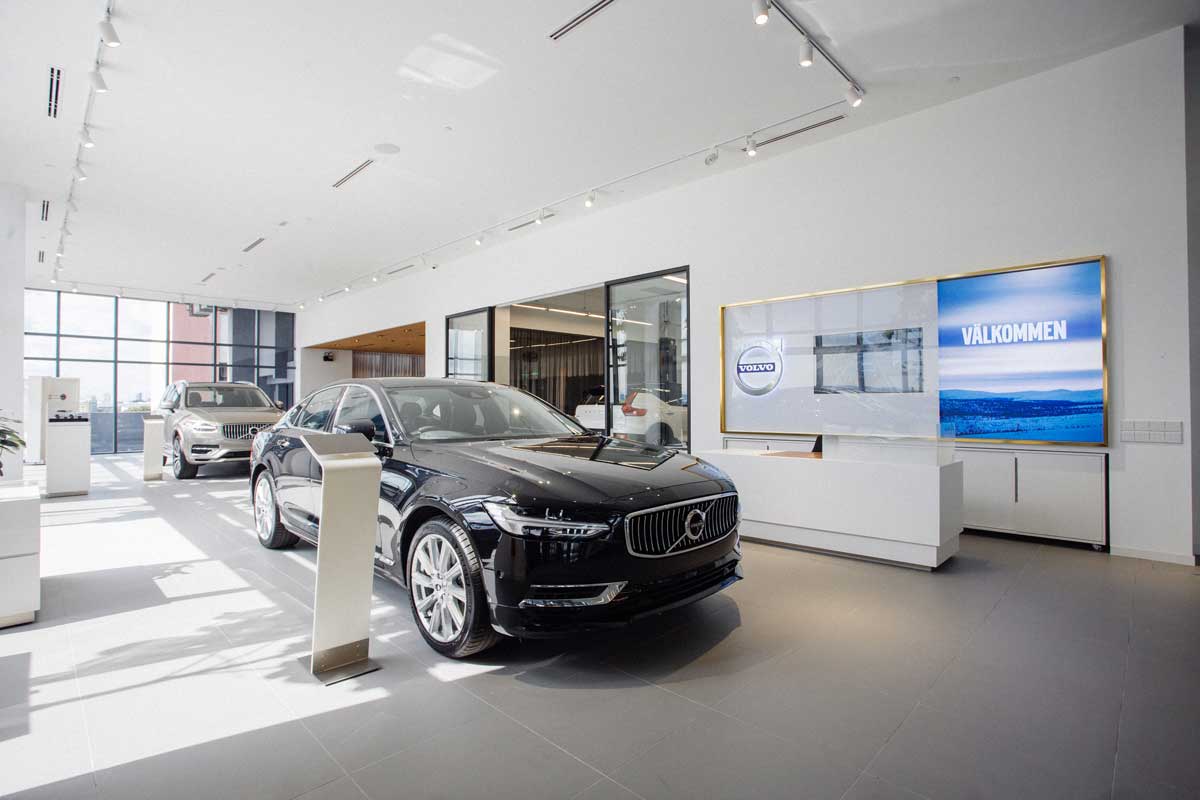 Volvo Malaysia announced that they experienced record growth in 2019, achieving 1,883 units in retail delivery, which is a 36.1% increase compared to the year before—this amidst lower sales recorded in the premium car segment last year. The announcement was made as the Swedish carmaker unveiled their Car Regional Training Centre in Petaling Jaya, Selangor. The centre will provide technical and non-technical training to staff and dealers from across the Asia Pacific region. 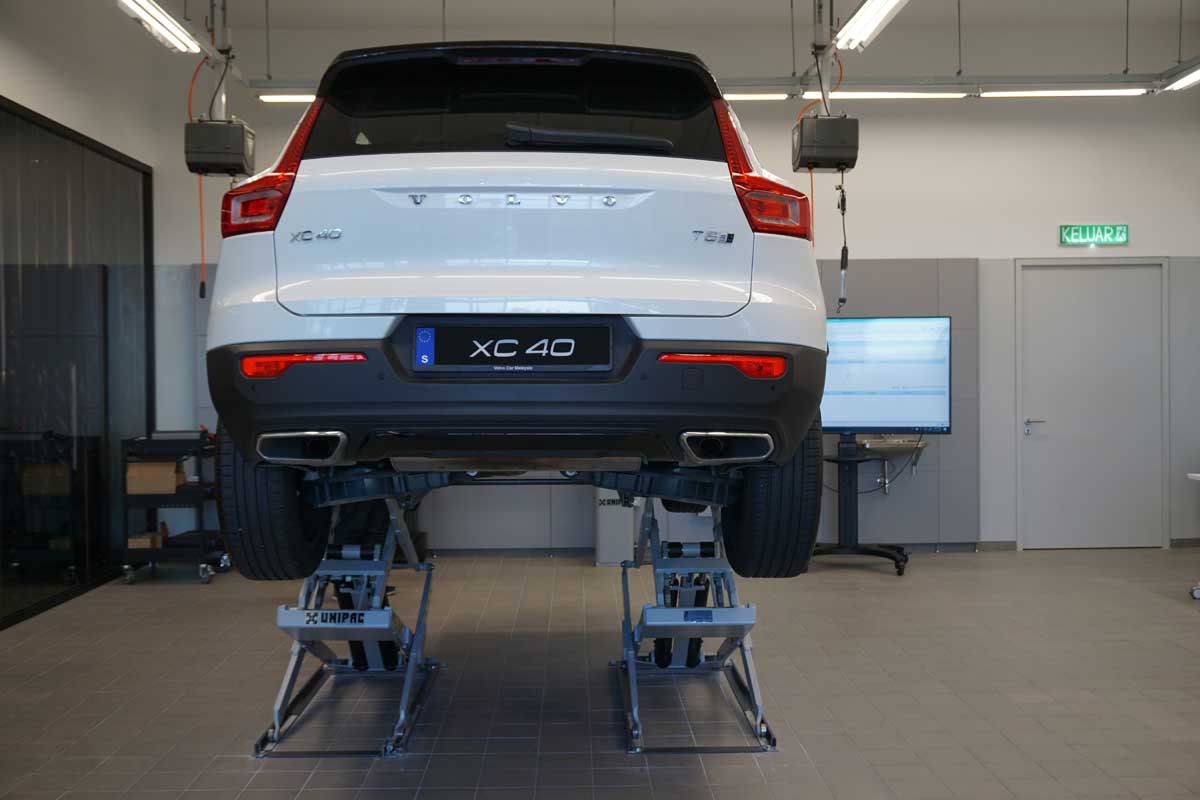 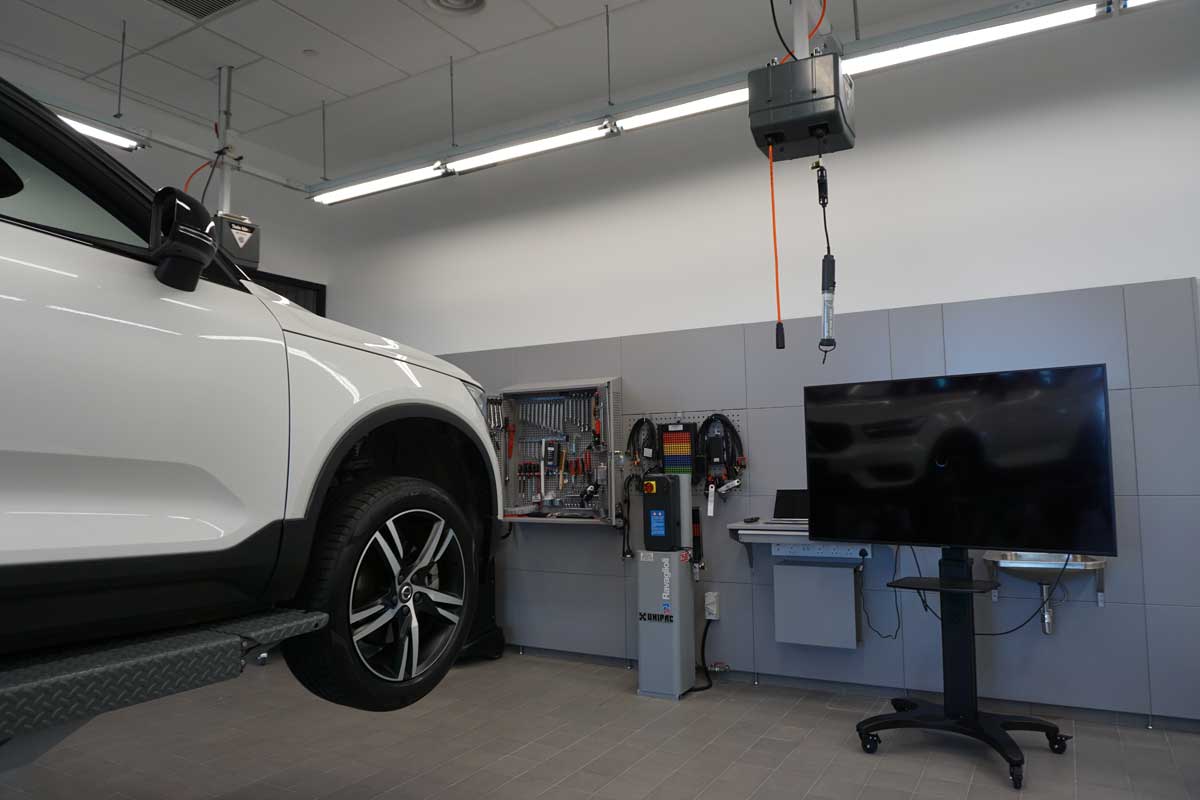 Almost 5,000 cars rolled off the line at the company’s manufacturing facility in Shah Alam last year; among them are the 1,883 units sold locally and most of the remainder were exported to neighbouring markets in Thailand, Vietnam, Philipines and Indonesia.

It was a good year for the global Volvo brand, which in total sold  705,452 units worldwide and, for the first time in their history, surpassing the 700,00 mark.

Volvo Malaysia expects 2020 to also be momentous—the S60 T8 CKD and S90 Facelift are slated for launch this year and they have extended their PHEV battery warranty starting 1 January 2020, paving the way to electrification. The Volvo Group vows to reduce their carbon emissions by 40% by 2025 and become climate neutral by 2040—and this applies company-wide, not just to their cars. Volvo Malaysia, for instance, no longer prints brochures and, at their showrooms, price stands have been replaced by digital displays.

As for the carbon footprint left by Volvo cars on the road, their autonomous driving tech will play an important role in improving driving efficiency and, thus, reducing fuel consumption. 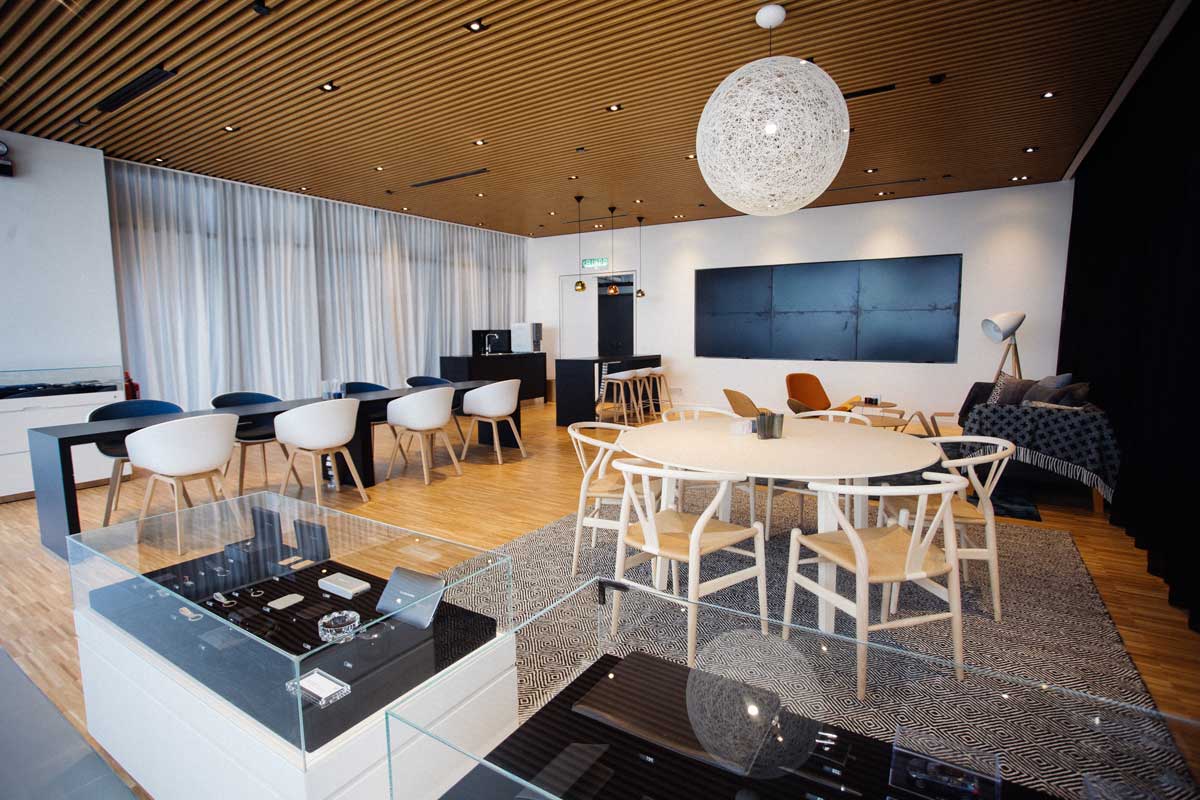