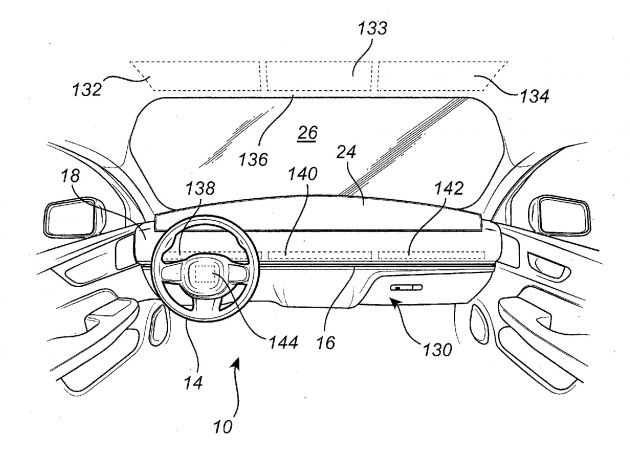 Volvo has filed a patent in the US for a design that lets you slide the controls of a car from one side to the other, essentially switching the vehicle between left-hand and right-hand drive – or even centre-drive – on a whim. 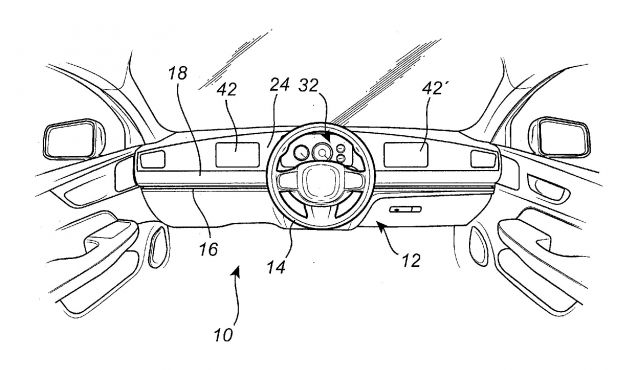 The purpose of this design is not merely to allow someone to ship their car anywhere around the world and have it be right for different driving rules – the Swedish carmaker thinks this is going to be useful for autonomous vehicles one day. The company synonymous with vehicle safety is worried that someday in the future, while we are being whisked off to our destination in a driverless car, the situation might occur in which a human needs to take control of the vehicle but the “driver” is not seated behind the wheel.

You know, because signalling is hard work.

The patent application details a steering wheel using an electronic steer-by-wire system, which can be moved across the dash, along with an attached gauge display, and gear shifter and seats mounted on rails. Instead of the traditional pedals, there could be a sensor strip along the floor that is activated parallel to the position of the hand controls.

Now, most patents do not make it to market. We’re not so sure that many of us would need to switch our cars between left- and right-hand drive often nor, as we are about to crash, can react fast enough to move the controls towards the driver’s hands (what if she/he is seated in the back?). But it would be great to, when we are tired or bored or need to shoot at baddies (that’s what Hollywood taught us), simply slide the controls to our fellow passenger to take over.

While it is easier, at least in this writer’s mind, to simply require the able driver to sit behind the controls from the start of the ride rather than have to wrest control of it in the midst of an emergency, maybe all those clever engineers and designers in Gothenberg know better…or just needed to look busy.

It's About Time To Regulate Those E-Bikes and E-Trikes in the Philippines!