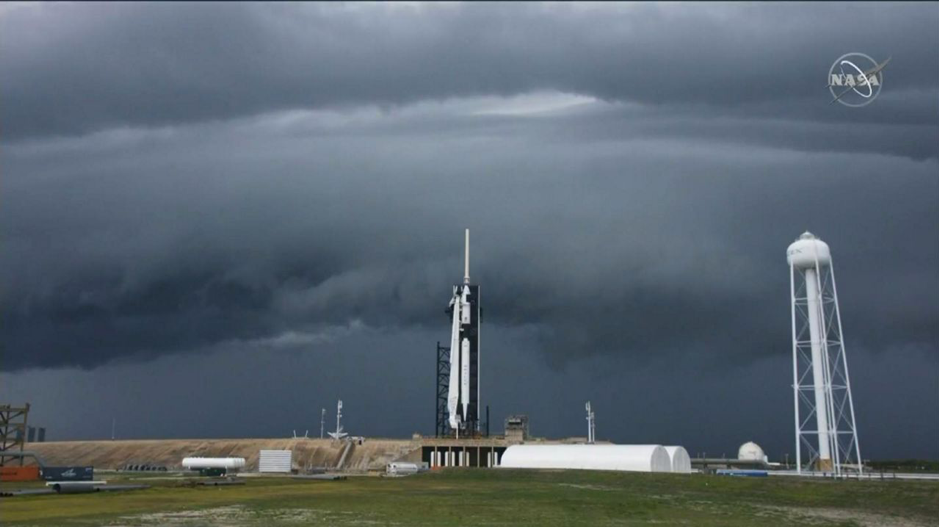 Well, not a very good week for space exploration then. Earlier this week we reported on the brave new Virgin Orbit’s first live test of the low altitude spacecraft. This is a low-orbit-capable spacecraft designed to propel small-ish payloads of about 500kg into, well, a low orbit—so, the likes of your average satellite then.

Everything looked rosy as the LauncherOne took off, strapped to the belly of Cosmic Girl, which is, in fact, a retired passenger 747 from Branson’s other company Virgin Atlantic, and headed out of the Mojave Desert towards the planned drop point over the Pacific Ocean, not too far from Long Beach, which is where they put the rocket together. Up to that point, things went well. Then the rocket was dropped and the engines started, but an ‘anomaly’ meant that the engines were shut down and the flight was terminated.

Space Is Sexy Again—And X-1R Is Still Rocking It.

Thanks to the “Billionaire Calvary”.

Things didn’t go much better over at the Kennedy Space Centre on Cape Canaveral in Florida, and incidentally not that far from the X-1R factory. Bob Hurley and Ben Behnken were due to lift off and start a brand new chapter in private space travel—only, they didn’t. After nine years of planning and with just sixteen minutes left on the countdown clock, the trip was called off because of bad weather. Nine years of planning and the big day is ruined by rain!!! How frustrating was that? There I was, pinned to my computer watching the live stream, and then…nothing! It is not like you can wait for the rain to pass either. For the mission to successfully dock, the space station must be in just the right point; otherwise, the Dragon would expend all of its fuel chasing it around. Next launch time: Saturday.

These are exciting times for space travel and of course the history of space travel has shown that seldom does it go completely right the first time. Both companies are of course chasing lucrative contracts for small spacecraft that are being designed for telecommunications and earth observation reasons. Advances in technology have allowed a lot of the componentry in the next generation of satellites to be low cost and ‘off-the-shelf’, much of it from consumer electronics sources. The trouble has always been how do you get it to space in a cost-effective manner.

The Space Shuttle was one of the pioneers in reusable rockets but the next generation being championed by the likes of South Africa’s Elon Musk and Britain’s Richard Branson should come at a much lower cost. 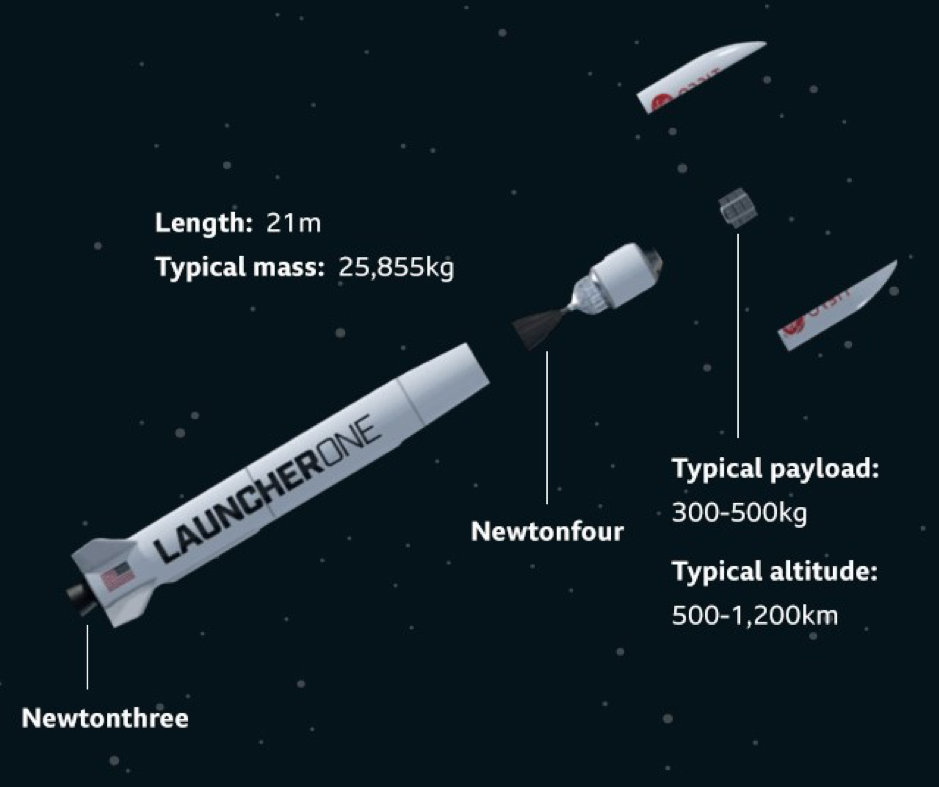