Vietnam wants Chinese Oil Rig to GET OUT 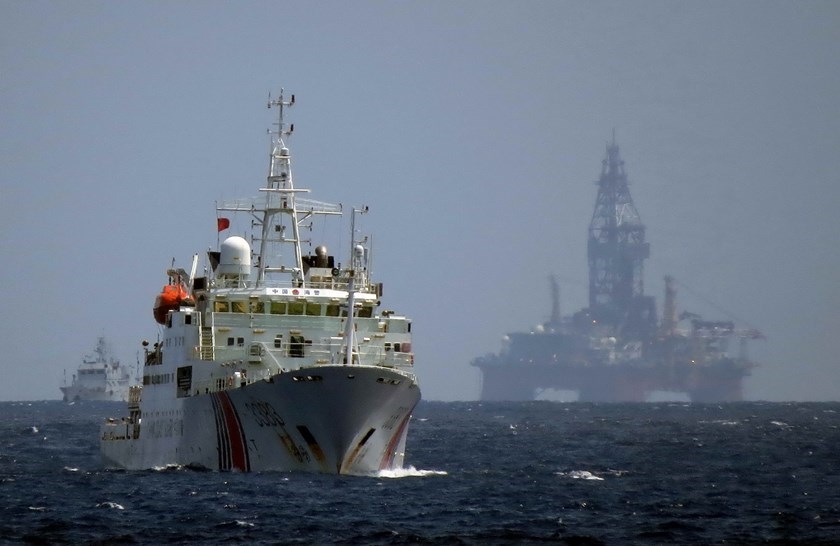 The whole hullabaloo started two years ago when China National Offshore Oil Corporation towed its billion-dollar rig HYSY 981 (or Haiyang Shiyou 981) into disputed waters in the South China Sea, triggering protests in and by Vietnam. Anti-Chinese riots broke out and several Chinese factories in Vietnam were burnt, while coastguards and fishing vessels from both countries stood off against each other out at sea.

China claims most of the area within the South China Sea, marked by the nine-dash-line (illustrated below), but this has been disputed by other countries in the region, including Vietnam (as well as Automology’s home country, Malaysia). 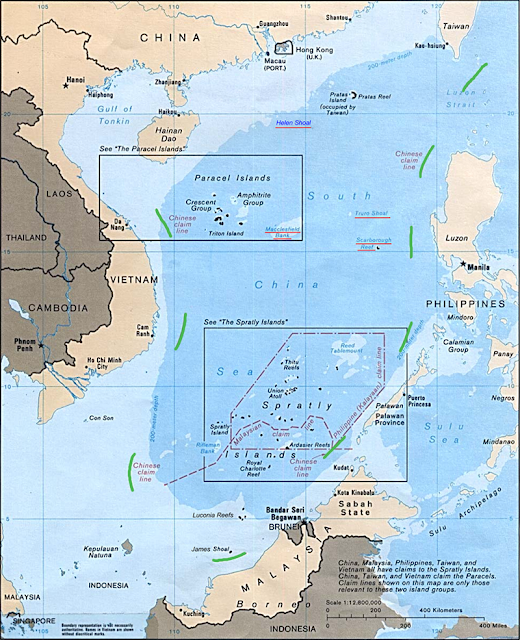 The rig remained stationary in where Vietnam considers within its territory for 10 weeks. Since then, Vietnam has kept an eye on the movement of the rig, which has travelled to as far as the Bay of Bengal and has toed the border of disputed waters on more than a few occasions.

After swearing in a new prime minister on Thursday, Vietnam made its second protest of the year against the rig’s present location in the Gulf of Tonkin. Freshly minted Prime Minister Nguyen Xuan Phuc promised vehemently in his inaugural speech that he would “firmly defend the country’s independence, sovereignty and territorial integrity”. Many believe that his remarks were aimed at China. Following that, on the same day, Hanoi once again demanded that Beijing abandon any plans for drilling and to move the rig from waters that have yet to be demarcated.

Beijing responded during a news briefing the next day, when Foreign Ministry spokesperson Hong Lei said that the “operation is in undisputed Chinese waters and it is a normal, commercial exploration. We hope relevant countries would take an objective and reasonable view on this.” That was Beijing responding with a big effing “NO”.

Now, we know that we’re just a car blog, and we sometimes take an interest in news about oil – where it is and who has some – but in this case, we don’t think it’s really about the oil. Studies indicate that those parts of the South China Sea do not have any significant oil or gas basins, so what is China doing lugging an expensive piece of structure around there?

Oil has often been the true motive for past wars, but has been disguised with other supposedly more noble intent. In this case, however, it appears as if China is using oil as the guise to enforce its power, and the oil rig is nothing but a manifestation of its supremacy. Sigh. Sometimes we wish we are just a car blog.

Rides For Women, By Women. About Time.

More in asia
Old Trucks and Buses to be Phased Out in the Philippines
February 5, 2018