VIDEO: What It Takes To Be A 6-Time World Champion Like Lewis Hamilton 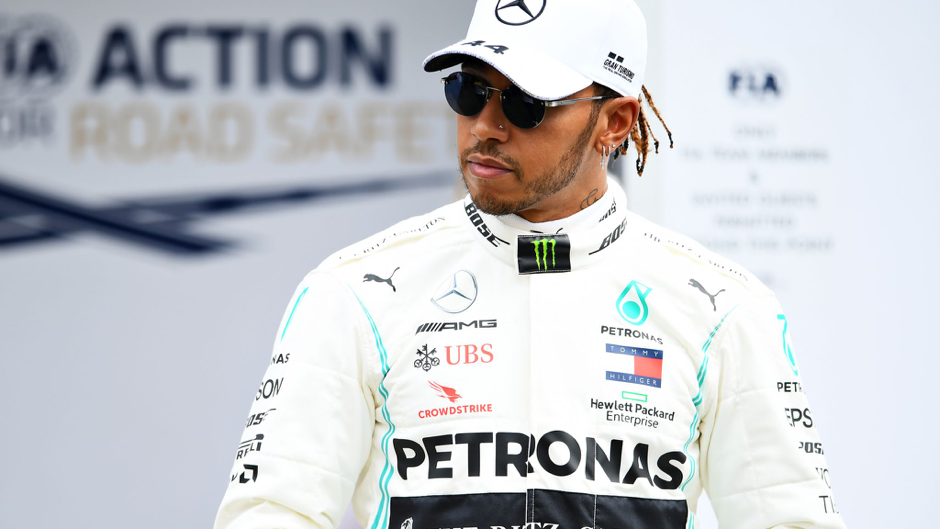 “Hamilton is driven to win, to progress, to journey ever deeper into himself in search for improvements.” – The Times

“The first driver I can put on the same level as Ayrton Senna.” – Gerhard Berger. What more can you ask for when you’re compared to your idol by a driver who was your idol’s teammate no less.

“Arguably the greatest driver I’ve driven against.” – Fernando Alonso. To many, Alonso is one of the greatest drivers in Formula 1’s history and he is talking about the young protégé who arrived in McLaren and challenged him for the world title in his first year.

“A combination of Senna and Prost.” – Jo Ramirez. Who better to make a comparison than Ramirez who was Team Coordinator for McLaren between 1984 to 2001 and who witnessed the intense and at times insane rivalry between Prost and Senna at its peak.

You can watch this documentary on Youtube which chronicles Hamilton’s life from his childhood days in karting to the present. A must watch for any racing fan:

As the 2020 F1 season is put on hold for the time being, here are some stats to give you an idea of this man’s inimitable skills:

We can’t wait for the new season to begin and witness Hamilton continue his domination of the motorsport world.

The Story of a Champion: Juan Manuel Fangio.

Covid-19: Roads Around The World Are Like Zombieland...Except In Malaysia