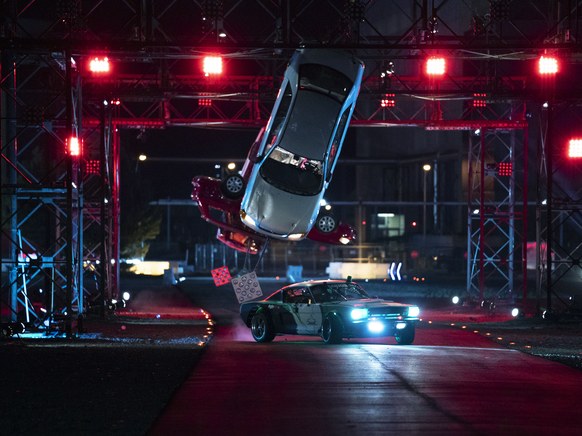 Netflix has dropped the entire Season 1 of its own car/game show series, Hyperdrive, and your next 10 nights (or fewer) are set. It’s Fast & Furious meets American Ninja Warrior, mixed in with a little bit of American Idol‘s feel-good factor.

Hyperdrive pits 28 men and women from around the world and their souped-up cars in an obstacle course that test speed, skills and mental determination. An old Kodak plant in Rochester, New York was transformed for the show, getting a layer of fresh asphalt and a complicated 100-acre track marked out in plastic and concrete and so many lights—because filming here only took place at night (dramatic purposes, you see).

The competitors are all amateur or semi-pro drifters, drag and rally racers, who are put to the test in some of the most mind-blowing, edge-of-the-seat car stunts and precision driving. From doing a 540-degree turn (that’s 1 and a half donuts) in a tight square space to the Leveler, a giant teeter-totter that the driver has to ram up to as close to the other end as possible to tip the platform over more quickly. 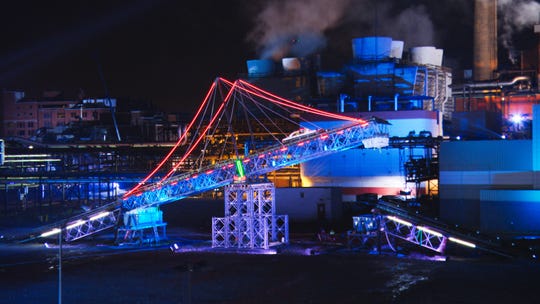 For a change, the women featured in this car show are not there to bare skin and sell sex. They are behind the wheel, driving like the best of them (“When I sit behind the wheel, I’m not a mom, I’m not a wife. I’m a racer”), and also making decisions behind the scenes. Charlize Theron, who plays Cipher in Fast and Furious and will return to the role in the ninth instalment next year, serves as one of the executive producers and makes her first appearance in episode 2, when she visits one of the competitors, Stacy Lee May, in Soweto (Theron herself is from South Africa). 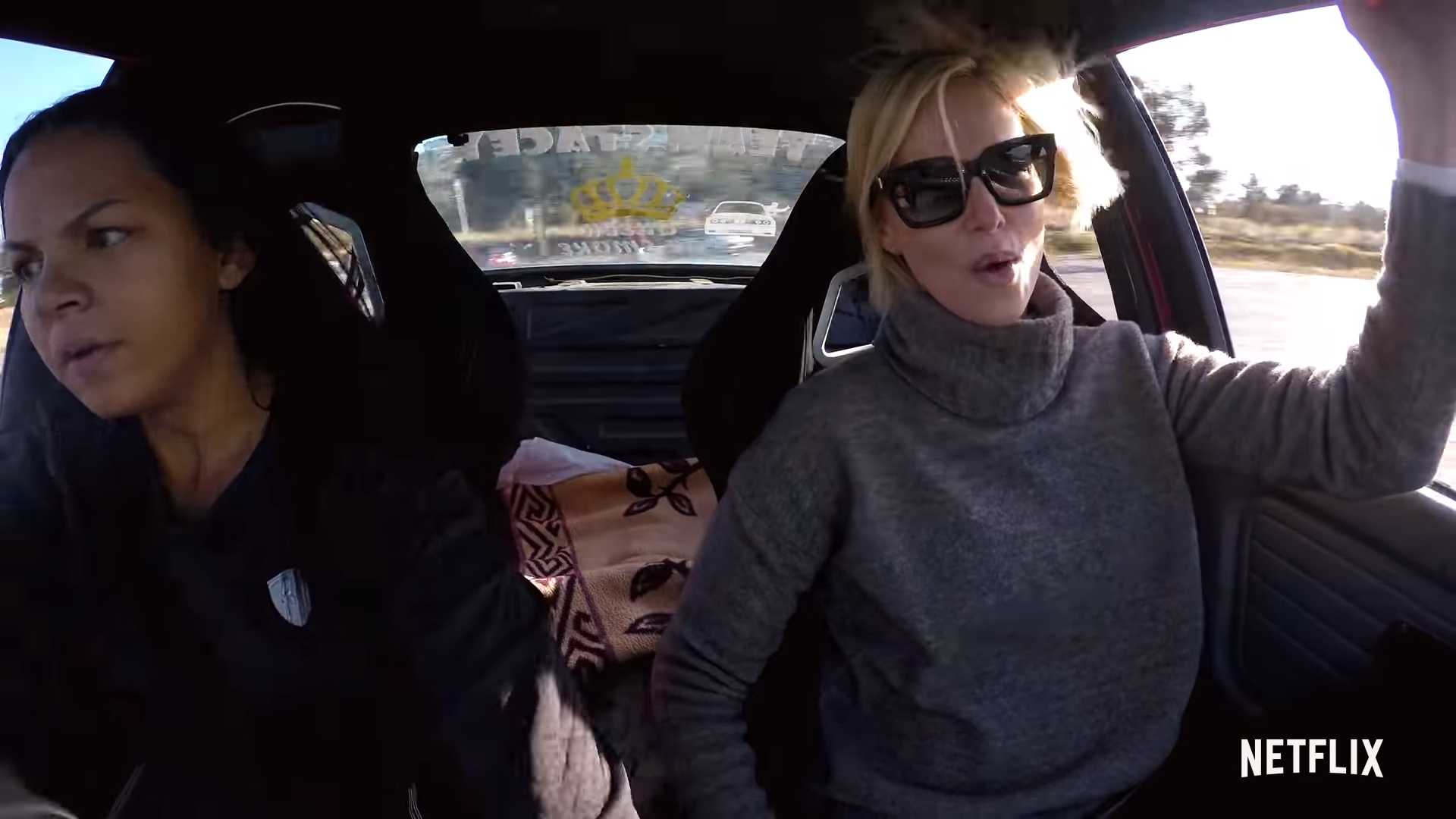 But the stars of the show, undoubtedly, are the cars. You will see a streetcar with 270hp performing drifts and donuts with more agility and grace than a modified Lambo with 1000hp or even racers like a Nissan 240Z.

In between the fast-pace editing from aerial POV to the tyre camera shots, from high-speed to slow-mo scenes, cue the feel-good portion of the show, when they cut to introducing the competitors a la American Idol. The motley group of competitors include a truck driver, a stay-at-home mom, a model, a law student and a millionaire (who owns the Lambo), which would appeal to a wide demographic.

Have you watched Hyperdrive yet and do you like it as much as we did? Who and what is your favourite contestant, car or stunt?

FOUR Car Facts About Malaysia That You Probably Don’t Know

Keyless Car Theft: Gone In 60 Seconds, Broken Into in 10