VIDEO: Man Pushes BMW into River Because He Wanted a Jaguar 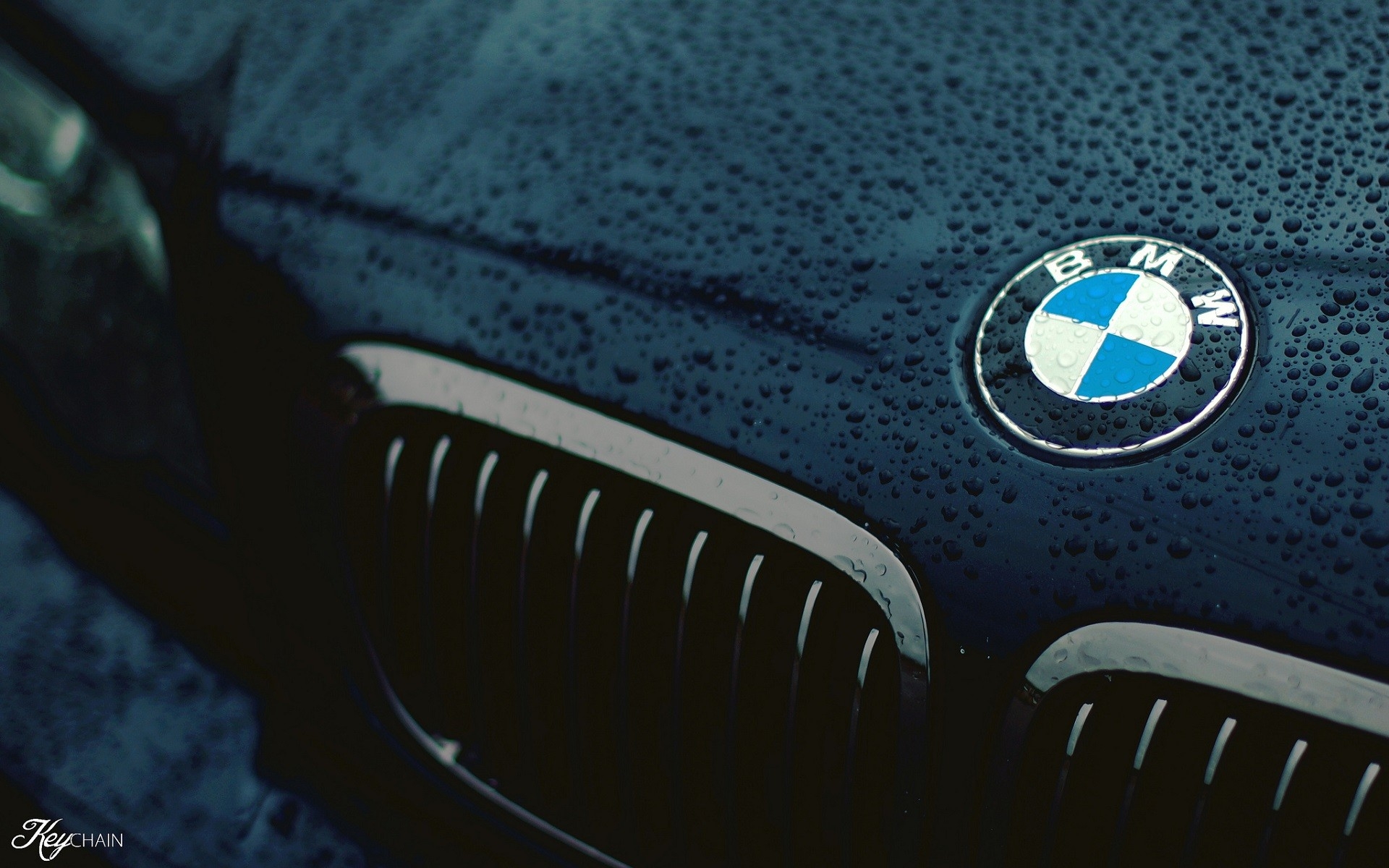 So, what is the worst birthday present you ever had?

For a man—or should that be spoilt brat—in India, it was the brand new BMW his Dad had just bought him for his birthday, instead of the Jaguar the man-child had requested. So outraged was the poor unfortunate that he pushed the sparkling new car into a local river.

Reports from India Today show the man pushing the car into a murky river, where it gently floats away until it gets stuck on a clump of grass. Apparently, the man then had a change of heart and tried to rescue the vehicle.

Hard work has its rewards.

In India, the BMW featured costs somewhere in the range of USD45,000 whilst Jaguars cost USD55,000. Don’t know about you, but he seems a little ungrateful to us.

Watch here if you can bear to: