Unlock Your Car and Start Your Engine…With Your Smartphone 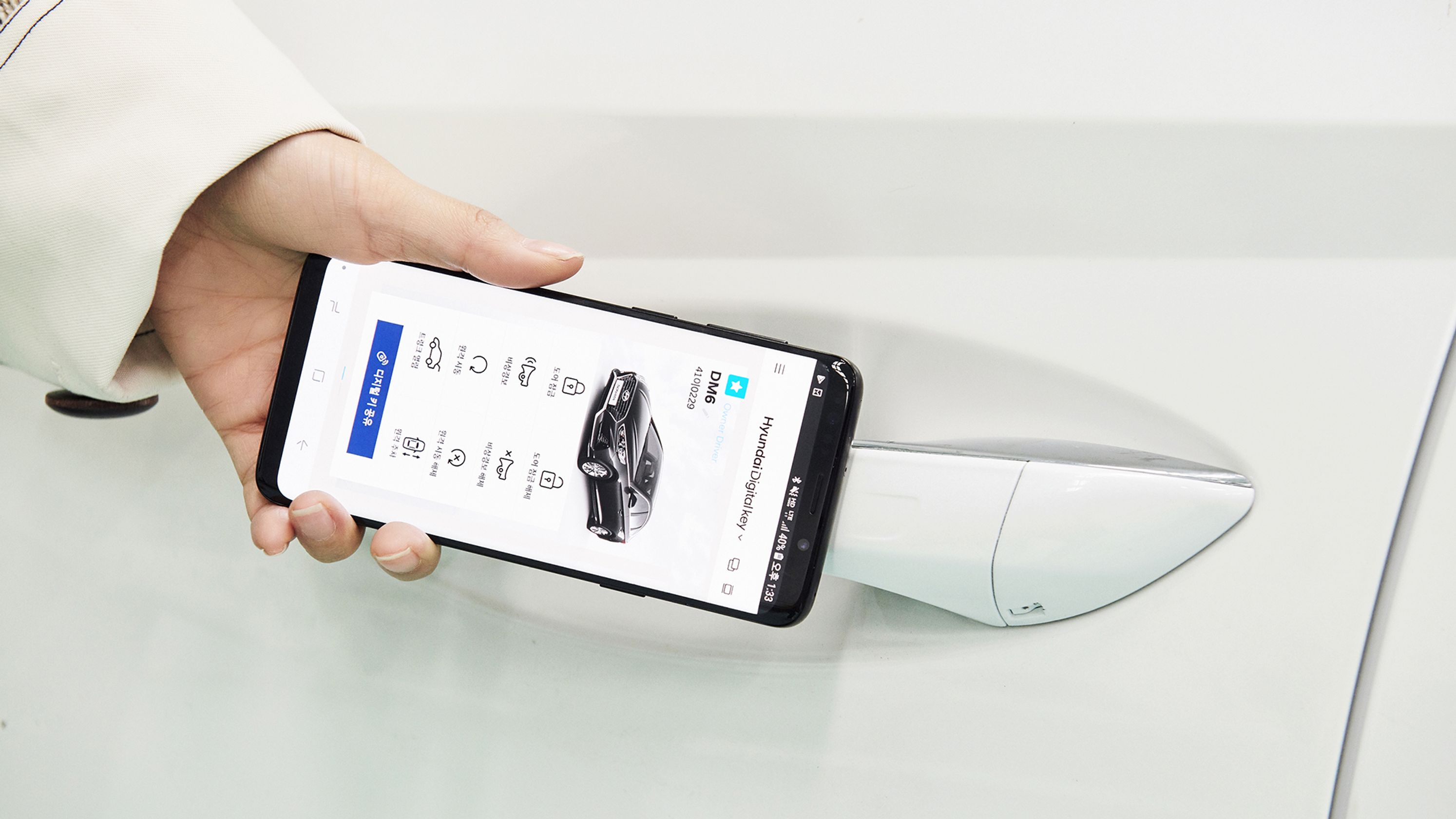 Your pockets and bag could get lighter as the function of a car key is being assigned to the smartphone, on top of the others that it already serves.

We already knew that industry titans are banding together to make this happen. The Car Connectivity Consortium has some of the biggest names in the automotive industry—such as VW, GM and Hyundai—and leading smartphone manufacturers, namely Apple, Samsung and more. The Consortium is working to standardise the specs for using the smartphone as a car key.

Hyundai is the first of the members of the Consortium to officially announce its digital key. With the Hyundai app installed on the smartphone, drivers can unlock the car and start the engine.

Up to four people can have a “copy” of the digital key to the same car. The car will detect the digital key (smartphone) when it approaches and unlocks; it will also adjust settings—such as the seat, steering wheel and mirror positions—according to the “keyholder’s” preference. The driver then places the smartphone on the centre console and presses the Start/Stop button.

The digital key will first be featured in the 2020 Hyundai Sonata.

Use your finger as a car key.

No faking your finger.

The idea is not exactly novel. Users of the car-sharing service, Zipcar, unlock the rented car using a mobile app. The Tesla Model 3 uses Bluetooth to detect the driver’s digital key (Hyundai’s uses Near-Field Communication tech). But having this feature could provide more than just enhanced driving experience. Imagine being able to use the same app to time-share your car with other people in your household or limit the time your kid borrows your car.

The Luddites will have many questions concerning safety, risk and the trouble we will face if we lose our phone (lost your phone and locked out of your car—double whammy). But we’re sure Hyundai and the other members of the Consortium will figure those out in time. What worries us most for now is: how will we valet park our car?