You might not have heard of this up-and-coming UK-based startup that makes electric vans, but they are “arriving” in a big way with a little (okay, a lot of) help from their friends over at South Korea. Arrival could finally be coming into its own, five years after its inception, with fresh funding amounting to £85 million from automotive giants, Hyundai and Kia. The cash injection will help Arrival as they ready to scale up production and make their electric van more than just a cute prototype.

The investment catapults Arrival to unicorn status as it values the startup at £3 billion, and provides a nice boost to the UK auto industry.

Arrival aims to create battery-powered vans at the same price range as petrol and diesel vehicles and thus remove the price barrier to electric vehicle adoption. To lower ownership cost, they streamline production by using a modular and scalable “skateboard” platform, on which they can build various models (an approach which other established automakers, such as Volkswagen, are already employing). The battery and motor are placed within this skateboard platform. 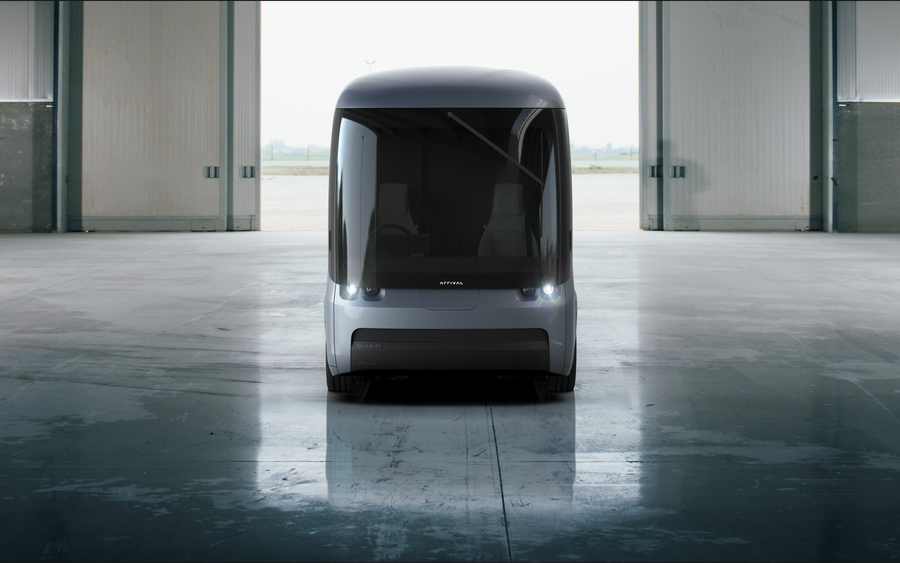 They also plan to improve efficiency by deviating from traditional auto assembly practices in what they call “flexible micro-factories”, in which they can build vehicles in small numbers, in locations where there is a demand for them and where they practise cellular manufacturing—this means that instead of the car moving down an assembly line, automated vehicles are used to transport relevant components to assembly workstations where the car being built remains stationary.

Drone Delivery is the Future.

Is this the end of our friendly neighbourhood postman?

The Arrival’s latest prototype is a delivery van that has a range of up to 300 miles, a 4,250kg weight capacity and priced competitively compared to other ICE delivery vehicles in the market. It is already being trialled by the likes of Royal Mail, DHL and DPD.

Their expansion plan extends to passenger vehicles, eventually. With such powerful backers and their promise to keep prices competitive (which remains to be seen when they actually scale up), could this wee British start-up be the one that brings on the electric revolution that everyone says is coming?