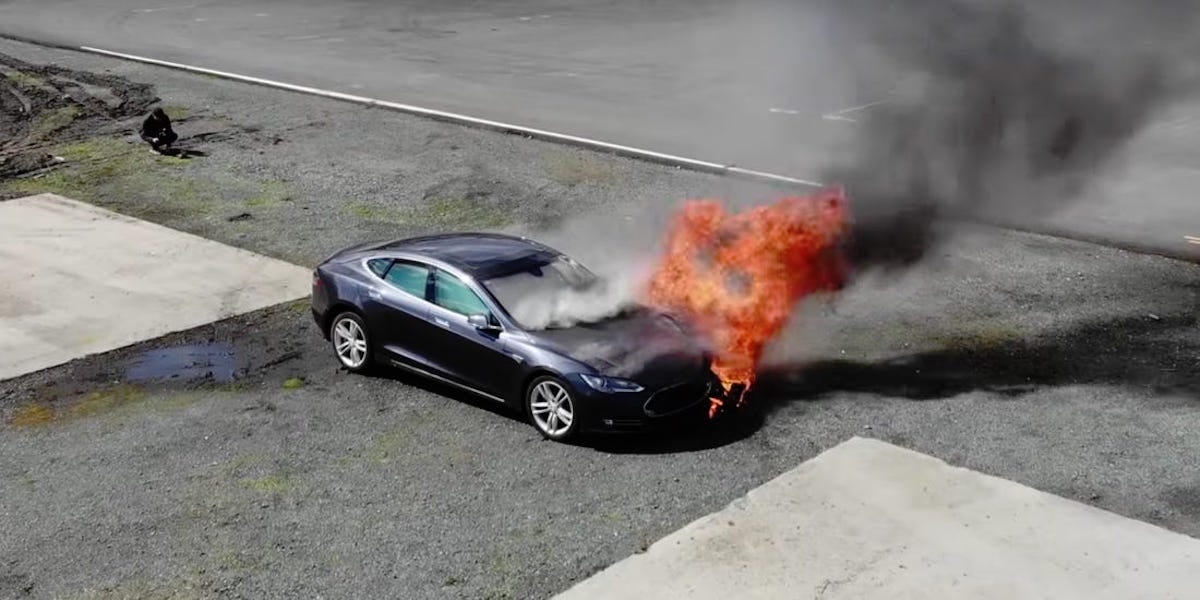 One of the things that we have been told many times was that an EV’s design is simpler, with fewer parts than a conventional petrol-powered car, which will lead to a brave new world of energy efficiency and improved reliability. After all, how often does your vacuum cleaner break down? Well, a recent Consumer Reports’ survey has discovered that EVs do indeed cost less to repair than their petrol-powered rivals; however, the same report also found that there was a significant problem when it came to reliability.

The CR reader survey, which polled 329,000 drivers and their vehicles, specifically slated the Audi E-Tron, Kia Niro EV, and the Tesla Model Y as being less than easy to live with, unless you are a tow truck driver that is. The E-Tron was dogged with drive-system electrical failures, the Niro EV with minor issues like the complete failure of the electric motor bearing. Then we come to the Tesla which was almost buried under a deluge of complaints that included misaligned body panels (What do you expect? They are built in the USA) poor paint quality and of course spontaneous barbeque as a number of them burnt. Unsurprisingly, CR has removed all three from their recommended list.

It was windy and sounded like “a window was opened”.

It would seem that a common thread in the reliability issue is how long the vehicle had been in the market, with the most recent entrants being deemed very unreliable as the real-world found weaknesses in the designs. As a result, Consumer Reports has downgraded the reliability of a number of EVs that were not even in the survey. These include the Mustang, Mercedes EQC, and also the Porsche Taycan. Predicating future reliability is a bit of a tough one. Currently, Ford is having problems and their recent Explorer is of course beset with problems, so perhaps the Mustang’s downgrade is deserved. But Porsche models usually perform well in reliability and so the downgrade does seem like the boys in Stuttgart are being punished for the failings of others.

Perhaps, though, the survey is only really telling us something we should know anyway, and that it is not the basic EV tech that is at issue here, but has more to do with all of the other new technologies that are being added to increase the perception of luxury.