Twenty Years in Jail for Malaysian Motorists Who Drink and Drive 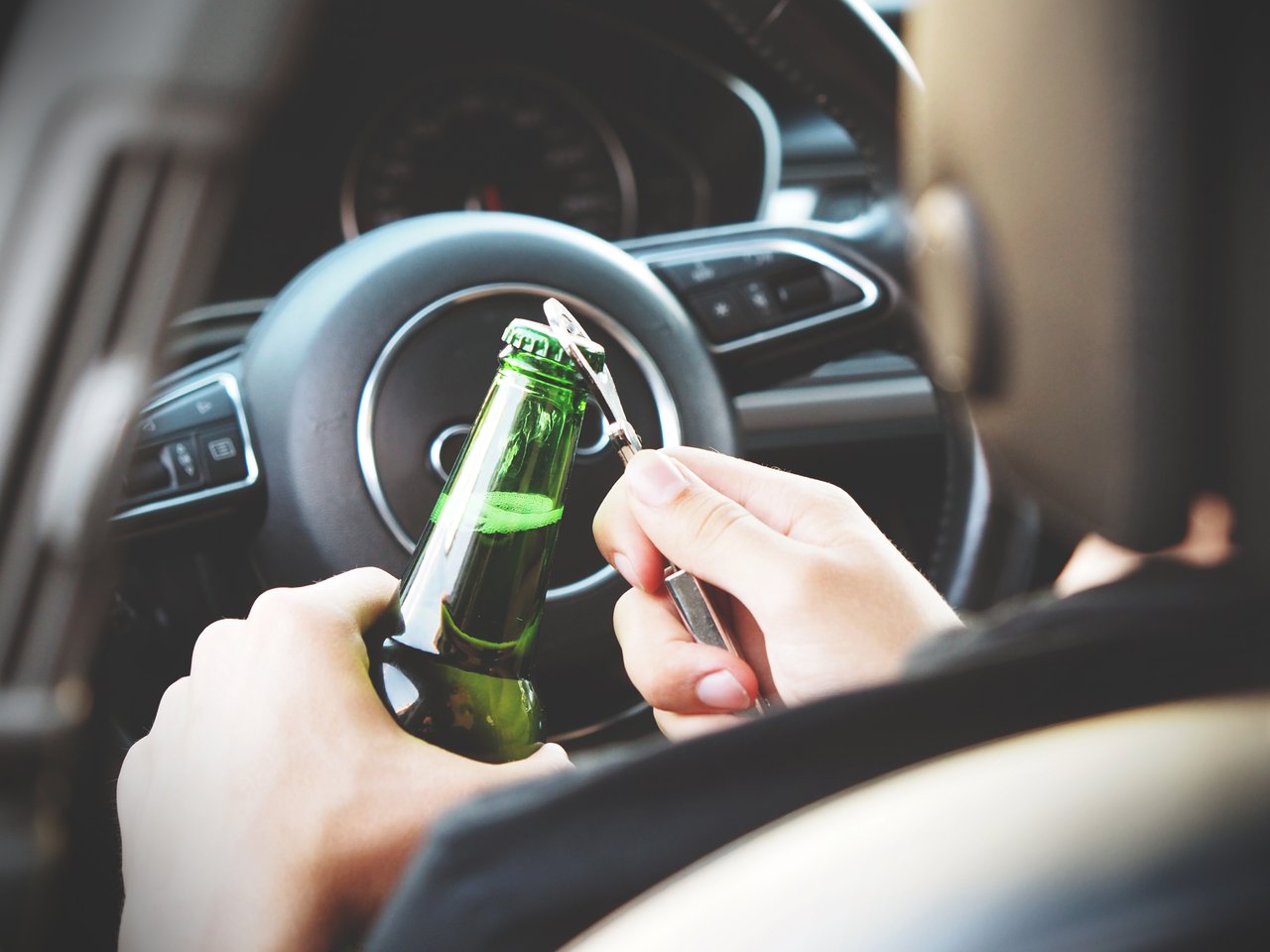 Automologist MAC brings this update on Malaysian road laws…and also what is being overlooked.

Has the Malaysian government finally had enough of the hardcore drivers who refuse to leave their car at home when they go out for a drink? Well, according to Dr Wee, the Malaysian Minister for Transport, this is the case and he is proposing changes to Road Transport to allow for a twenty-year prison sentence and/or a fine of up to RM150,000.

Not much in the way of details have been given yet but Dr Wee did indicate that the penalty for first-time offenders could also be raised from the current ten years to fifteen years. There has been a number of high-profile accidents this year in Malaysia, whereby twelve people have died as a result of being involved in collisions with drunk drivers, and thus this move is seen as the government trying to send a message to the driving public to stop drinking and driving.

The fact is, though, Malaysia does have really harsh drink driving laws already and yet people still drink and drive. In the past, most of us have done it simply because the chance of getting caught was negligible. Also, historically, there has been a ‘tradition’ in Malaysia whereby as long as you hadn’t had an accident, you could pay a roadside ‘fine’ and then would be allowed to go on your way. An inconvenience, for sure, but not really a deterrent.

I am pretty much sure that most of us in Malaysia at some time have driven when we may well have been over the limit, knowingly or unknowingly. Well, getting a taxi late at night was just impossible and if you did, then the haggling over the fare would begin as you were driven into the middle of nowhere in a stinky car that probably was not roadworthy – frankly, far scarier than negotiating with a roadside cop for a ‘spot-fine’. Nowadays, though, in the age of Uber and Grab, there really is no need to risk your health or wealth or freedom. Just book a rideshare.

“If you take drugs and drive we will find you.”

Dr Wee is adamant that this will lead to a major improvement in the safety of Malaysian roads, where about 50 to 60 people die a year due to drink driving accidents over the past two years. In 2017, a total of 7,152 Malaysian died in traffic accidents – this is the same as a Jumbo Jet crashing every month. Two-thirds of these deaths are motorcyclists. Of them, 35% do not have a proper license. Surely if Dr Wee was really concerned about the welfare of Malaysian motorists, there needs to be a high-profile campaign to reign in the antisocial behaviour of Motorcyclists……but then most of you know my views on this subject.

Scared America Rushes for the RV to Soothe its COVID Blues