Trouble With Your Transmission? Try This First… 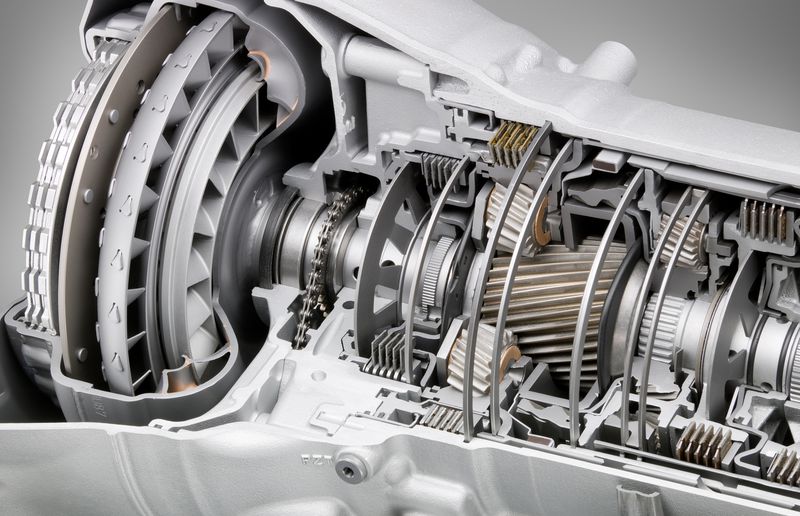 Do what Ray did.

Your car’s transmission is made up of numerous parts, each one vital for the transmission to function smoothly. This makes it frustrating when it malfunctions – ie. grinds, shakes, is unresponsive, makes noises, emits a burning smell, etc – as it  is difficult to determine where exactly the problem lies and potentially could be one of the most expensive fixes in your car’s lifetime.

Now, in troubleshooting the problem, you start with the least expensive and easiest solution. Sometimes it is as simple as changing the transmission fluid or fixing a leak. A trained technician can sometimes identify other issues through observation or by using computer diagnostic technology, which means they can zoom in on the problematic part(s) and repair it.

However, sometimes the malfunctioning component is not easily accessible or identifiable. A rebuilt then is the next solution, which involves removing and disassembling the transmission for a thorough inspection. Parts that need to be replaced will be replaced, and the rest will be cleaned and reused. Understandably, this is a tedious and thus pricey undertaking.

If your transmission has consistently been acting up, your technician might just want to cut the Gordian knot by suggesting a complete transmission replacement or changeover; this third option could, in the long run, reduce labour costs, avoid further repair costs and immediately (almost) guarantee you a working transmission.

But before you give your technician the go-ahead to repair, rebuild or replace the transmission, do what Ray Graham did.

Ray, who is from Victoria, Australia, was having problems with his 2015 Audi: “At just 25,000 (kilometres), my transmission started getting very jerky and shuddering, especially on cold startups but a little less during the day.”

After getting it inspected by the Audi dealer, it wasn’t good news. “(They) told me I needed to replace the transmission, and it would only cost me A$12,800 for a transmission changeover as my car is out of warranty!”

As we said, start with the least expensive and easiest fix first, which was what Ray did. Ray happens to also be the CEO of Burg Design, which distributes car care products and auto electrical accessories in Australia, so he always has an array of products at his disposal. He shared,“So, I thought, what the hell, let’s try adding the X-1R Auto Transmission Treatment.”

Transmission fluid is subject to extreme temperatures and pressure, causing it to break down quickly and lose its ability to protect the transmission and prevent wear and tear. The X-1R Transmission Treatments were specifically formulated to stop foaming and fluid oxidation, essentially slowing down this breakdown and prolonging the life of the transmission fluid. These treatments were designed as a preventative measure, but as Ray found out, it appears to be able to reverse the problem even after it has occurred:

“To my delight and only after one day of short-distance driving, my Audi’s transmission is seemingly smoother than it ever was since it was new.” 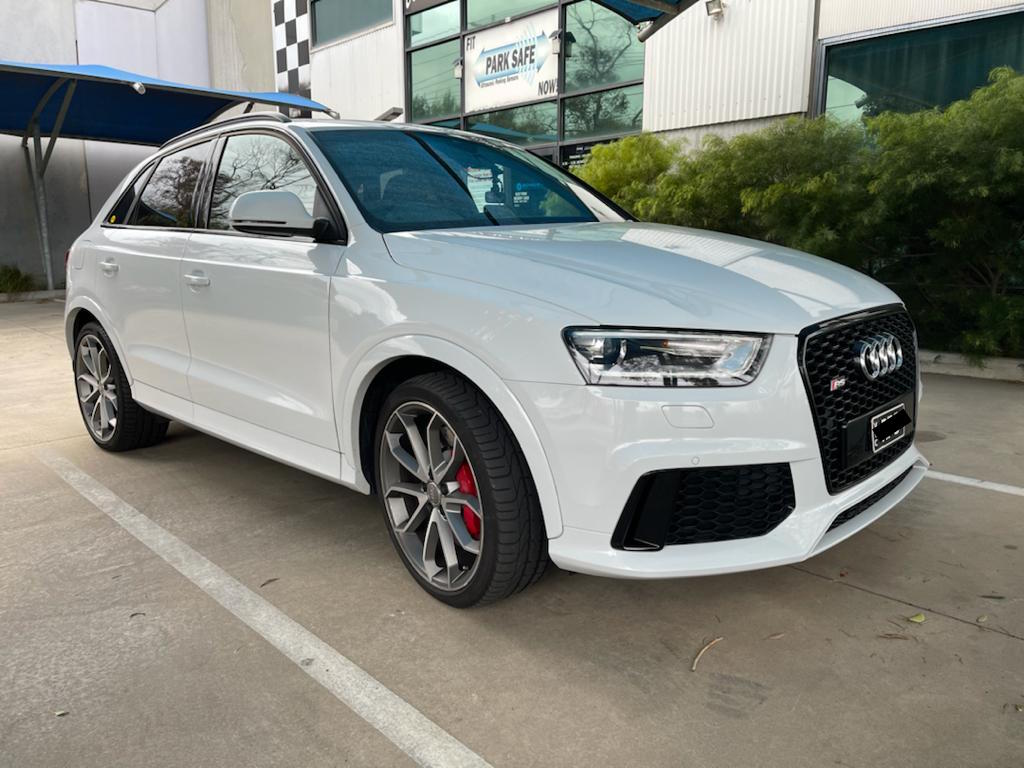 And this wasn’t even Ray’s first success with using the treatment.

“I have also had the same success on the transmission of my Porsche 996 Turbo, which had clocked 69,000 kilometres. Porsche had quoted me A$28,000 for a changeover! But I used a bottle of the X-1R Automatic Transmission Treatment and my transmission is working perfectly.” 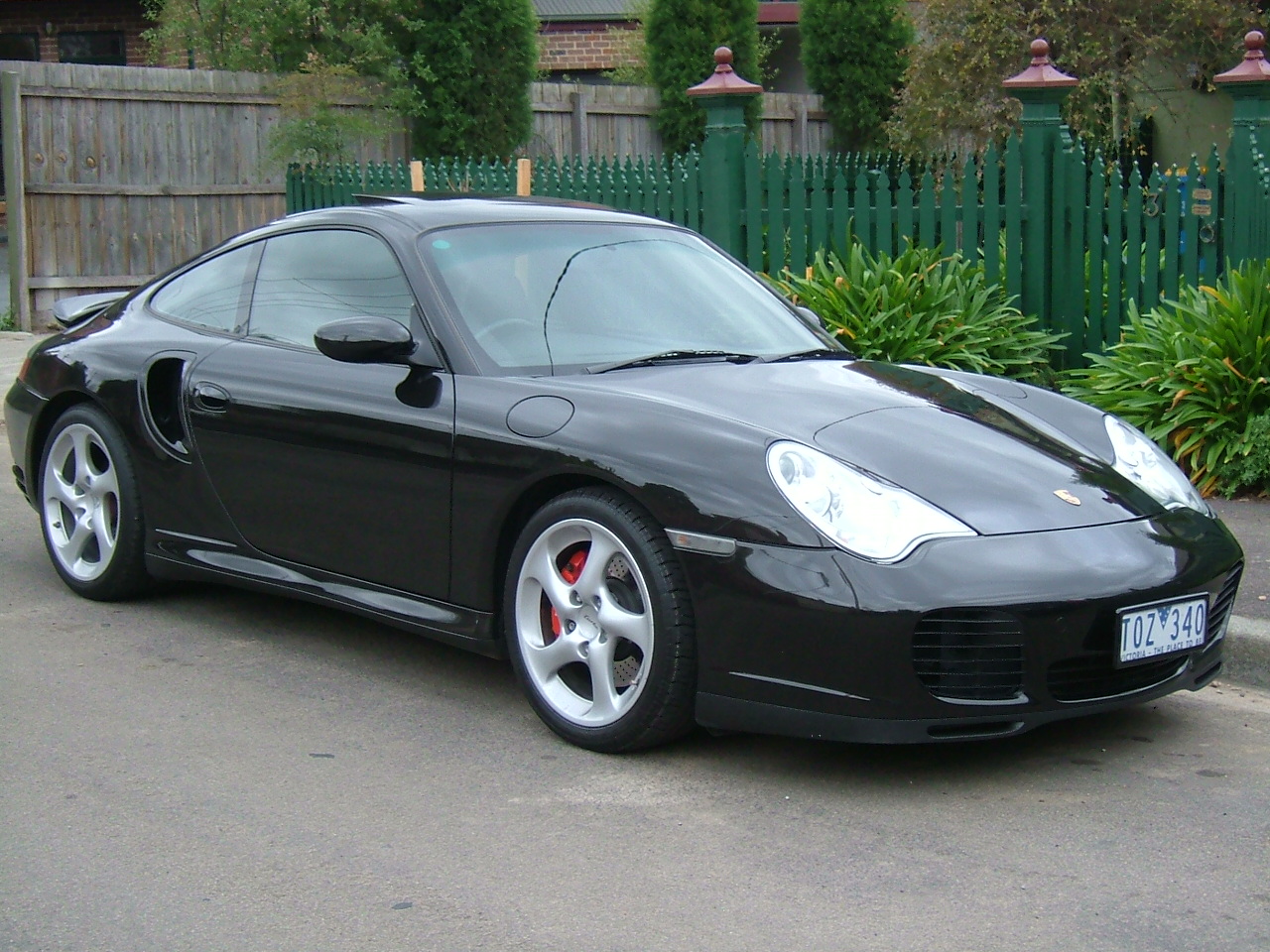 While your transmission would eventually require a thorough fix or replacement, these high-tech formulas will be able to prolong the life of your car’s transmission – think of it as feeding vitamins to your car. X-1R offers Transmission Treatments for automatic, manual and continuously variable transmissions (CVT) or if you are in Australia, get them from Burg Design’s online store. 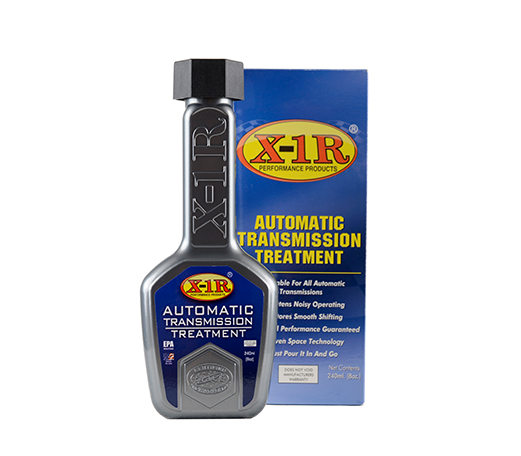 By the way, X-1R also supplies formulations to NASA. Learn more about the company at: https://www.x1rasia.com/

More in featured
So, Here’s What We need For EVs to Take Over the Car Market
June 11, 2021