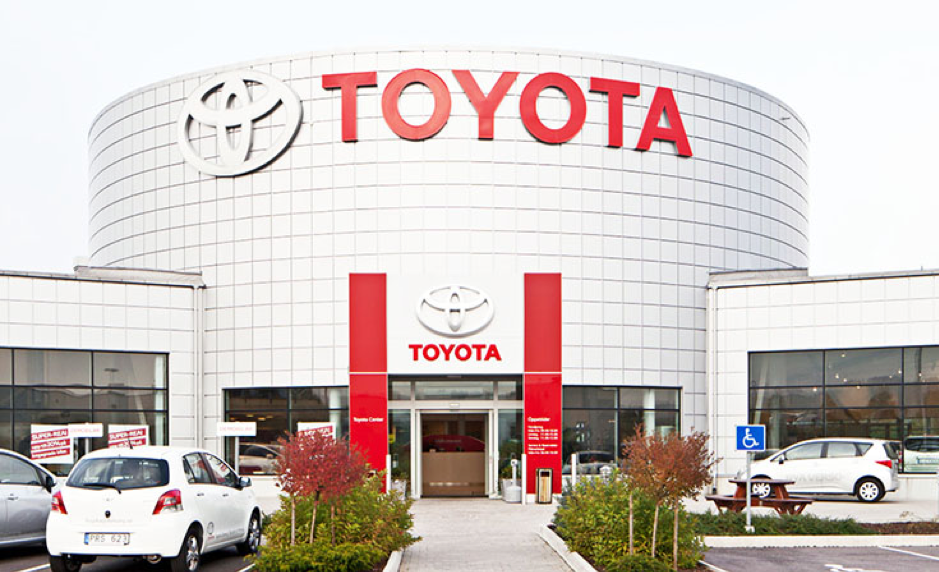 Helping the giant from the East was sales of the RAV4, which accounted for 407,739 units. By the way, it has been America’s best-selling SUV for the past 5 years. If that is not enough, the Camry was again crowned best-selling passenger car in the USA for the 20th consecutive year! 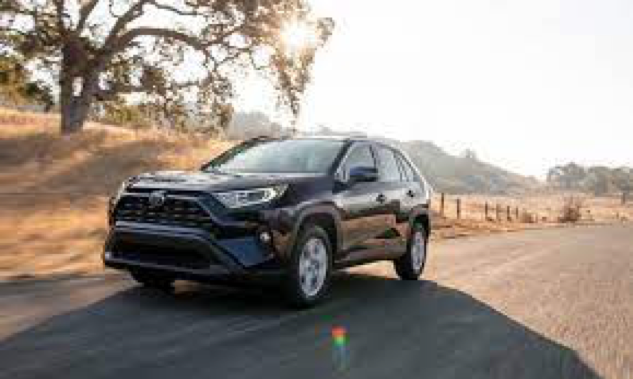 RAV4 Best-selling SUV in the USA.

It was for almost a century that General Motors made the pinnacle of automotive sales in the US theirs. However, they sold 114,034 fewer vehicles compared to Toyota in 2021.

Chip shortages in places like Texas, where there was a cold winter snap in February, Taiwan’s drought (you need lots of water to wash away industrial chemicals in chipmaking) and a fire in Japan’s Renesas, all of which are key manufacturing hubs, resulted in that shortage. Not forgetting the surge in electronics goods. 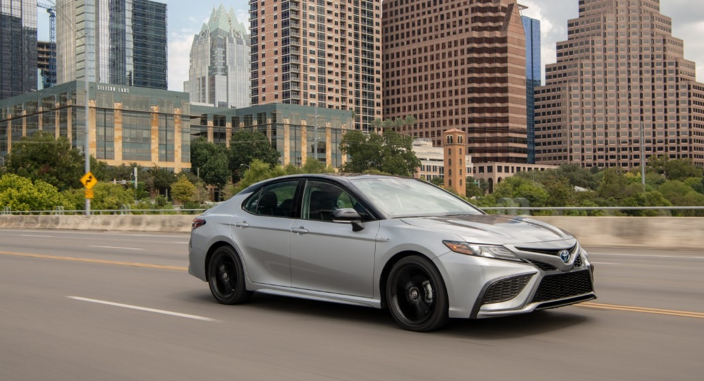 Countless lockdowns and a market rife with uncertainty were major issues faced by automakers, but Toyota managed to weather the storm better because it stockpiled critical parts like semiconductors, which helped the automaker keep their factories running longer.

But as things start to turn around, expect GM to fight to reclaim the top spot in their home country.

The New BMW Chameleon. Car Changes Colour At The Touch of a Button