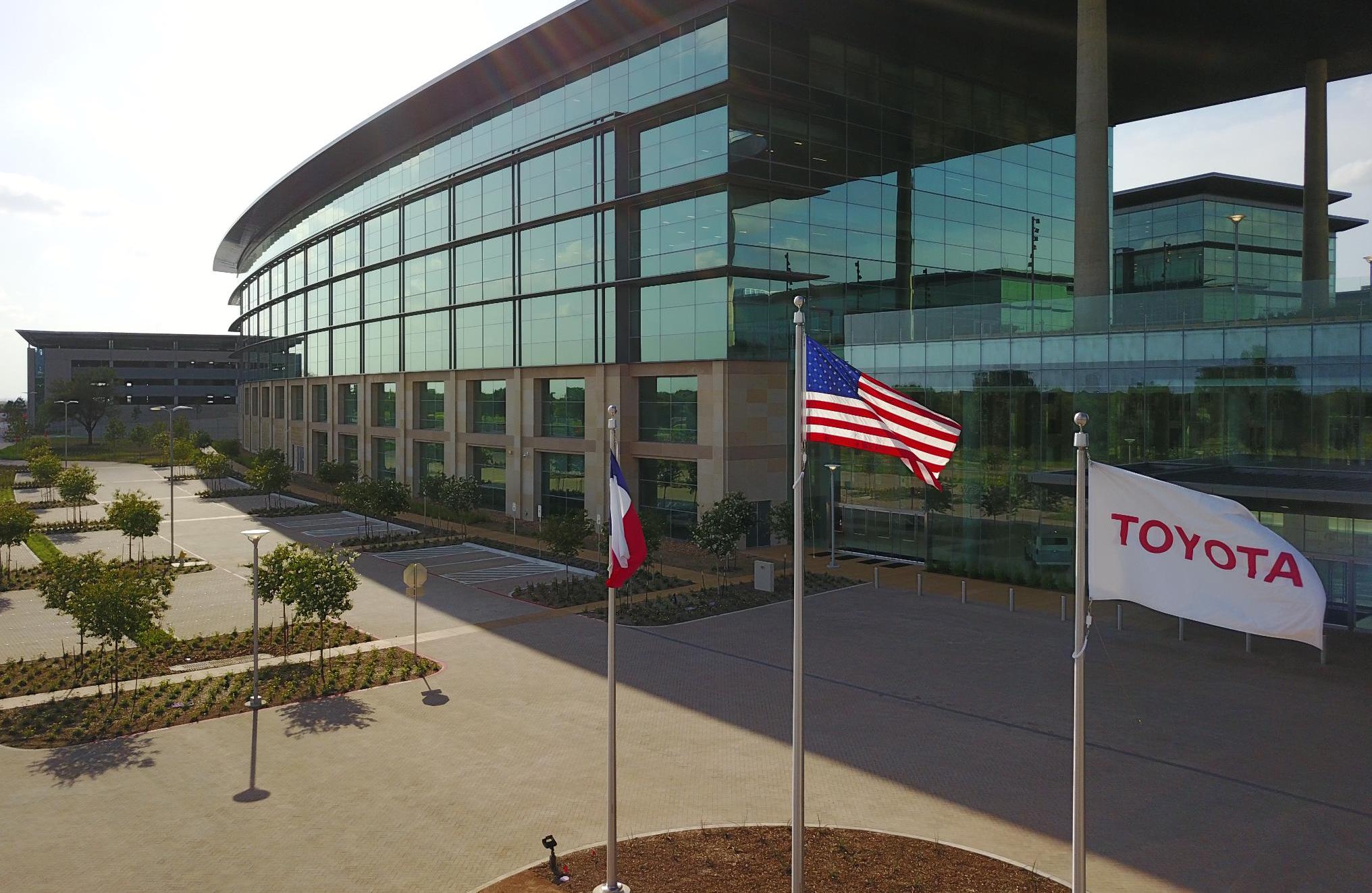 Toyota Motor Corporation has been anointed King of the USA’s auto sales for the first time, according to official statistics released that cover sales of vehicles for last year. Why is this impressive? Well, since 1931 when GM overtook Ford, they have been the undisputed King of the Americaland’s highways and now, for the very first time ever since records began, a foreign manufacturer is in the top spot.

For the year, General Motors managed to sell a very impressive 2.218 million vehicles in the US of A whereas Toyota managed to shift 2.332 million units to grab the crown, even if Ford has not yet declared, and seeing as they were 400,000 behind the new king of the street back in November, we doubt that the result is going to change.

Both Ford and GM have had to reduce production somewhat due to a lack of semiconductors, with GM actually closing half of their factories in September. This supply chain issue cost them tens of thousands of lost vehicle sales and an overall 13% fall in vehicles sold. Impressively, in the same period, Toyota managed to increase sales by 10% even though they did lose some production.

To put it simply, the main cause of the shift has been more to do with supply chain management than the desirability of models offered, with Toyota being able to keep its production lines operating more smoothly. The Rav4 crossover, which is Toyota’s top seller in the USA, was down by 5% but sales for the Camry, Corolla, Highlander and Tacoma all beat expectations. Over at GM, they saw declines for the Chevy Silverado, GMS Sierra pickups and the worst of the bunch was the Chevy Equinox, which is in direct competition with the Rav4 and saw a 39% fall in sales.

The New BMW Chameleon. Car Changes Colour At The Touch of a Button

Where Should You Sit or Avoid On a Bus?

More in asia
Does GWM Like Naza’s Green Oranges?
October 8, 2013