Toyota Announces 15 Electric Vehicles by 2025, But Doesn’t Believe in 100% Electrification 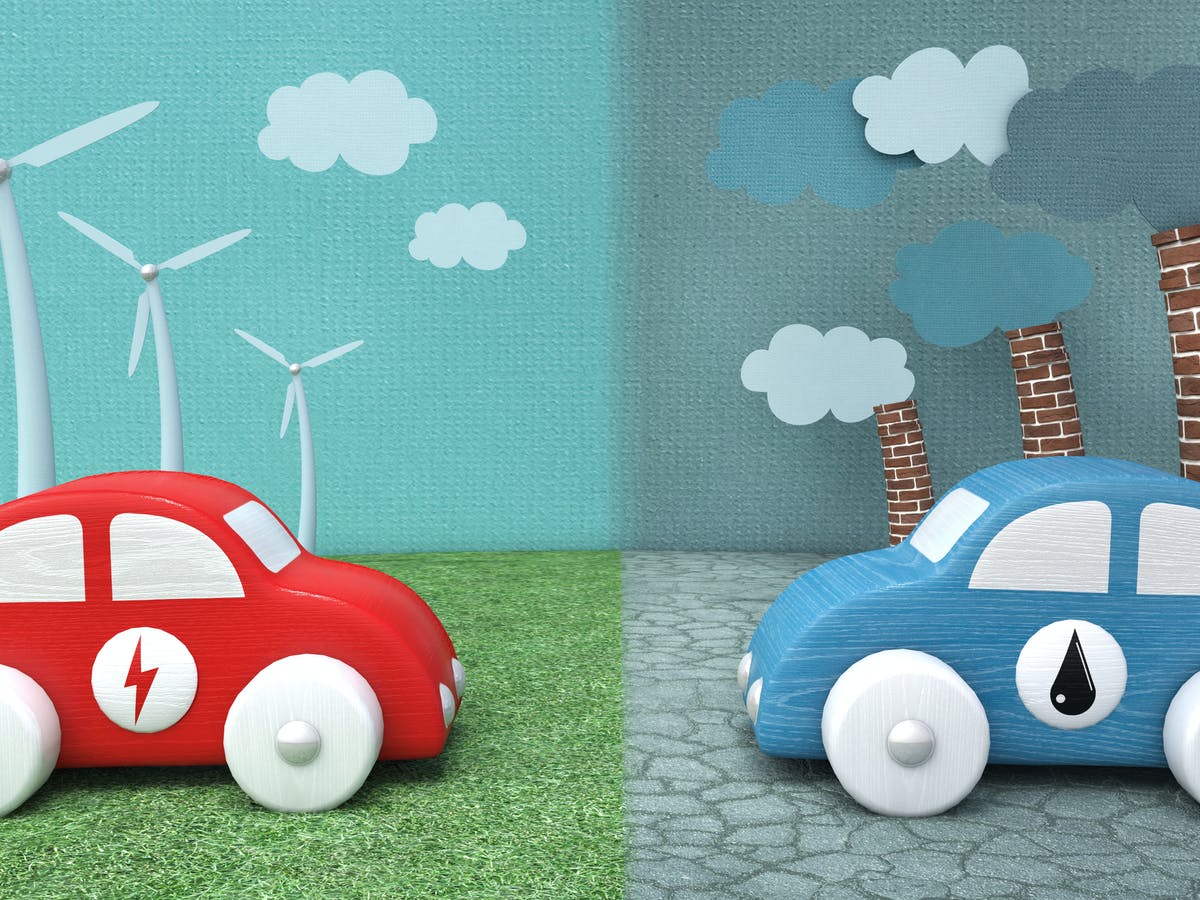 You would think that the company that gave us the Prius and paved the way for alternative powertrains would be leading the charge towards vehicle electrification. But Toyota has always been wary of trying to fill the roads completely with EVs, believing that road vehicles should be powered by a slew of differently fuelled powertrains beyond fossil fuel, including hybrids, electricity and, yes, hydrogen.

Toyota’s reluctance to embrace only electric cars has allowed companies like Nissan, Tesla Volkswagen and Volvo to charge ahead in that segment, with some of them declaring that they would be producing fully electric line-ups by a not too distant deadline. Despite that, Toyota has announced their EV strategy which will see 15 Toyota EVs released by 2025. 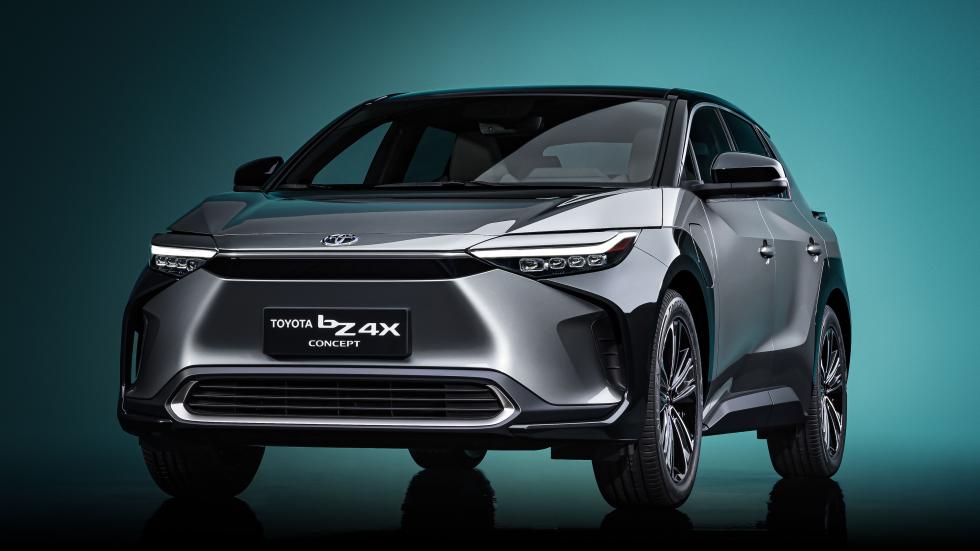 Their new EV concept is currently on display at the Shanghai Motor Show. The BZ4X – the BZ stands for “Beyond Zero” – is an electric SUV sitting on Toyota’s e-TNGA platform and also incorporates some kind of solar charging system, while outwardly resembling their Japanese automaker’s Rav-4. The BZ4X will be released in China and Japan later this year, and worldwide by 2022. 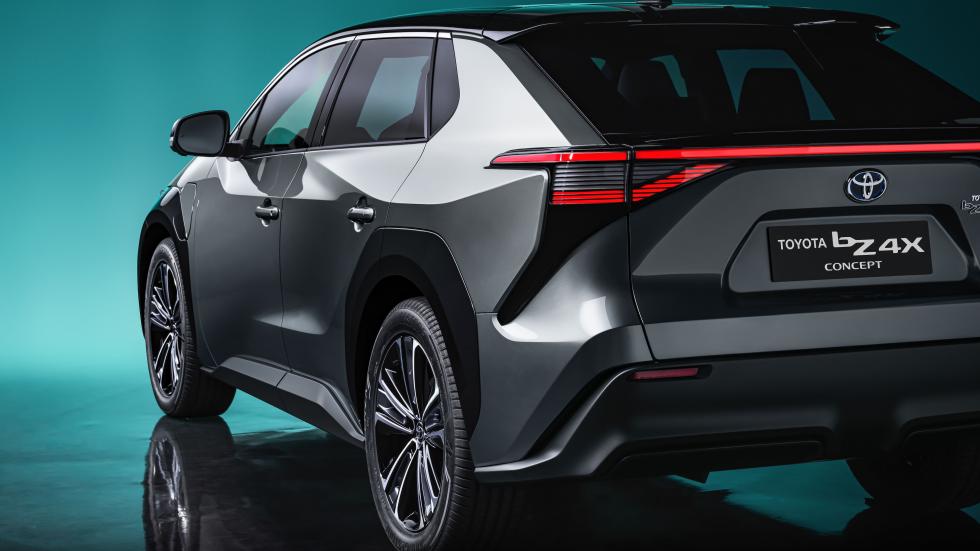 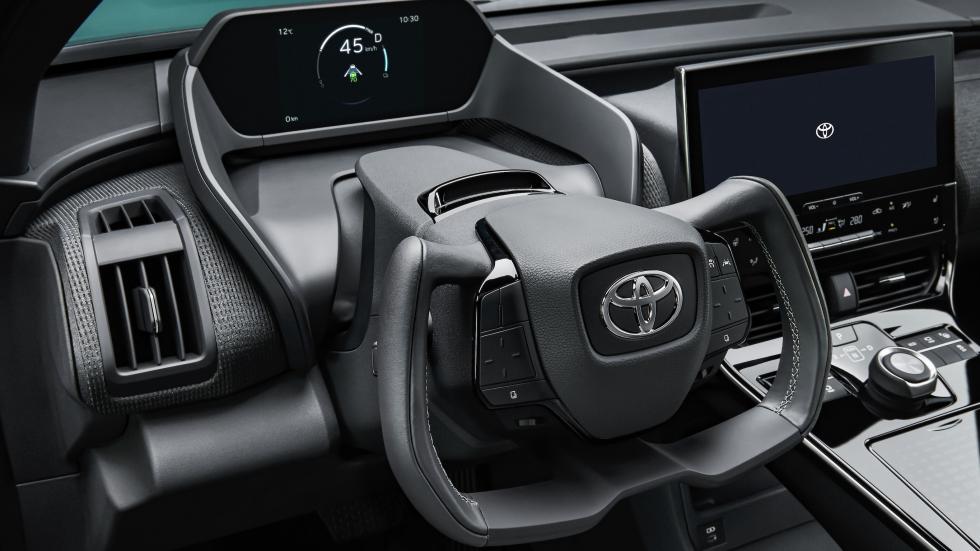 The EVs will be part of 70 new Toyota models, which will include a “diverse choice” beyond that of all-electric powered vehicles, including petrol-electric hybrids and hydrogen fuel-cells.

The next big environmental problem?

Meanwhile, Toyota continues to express their doubts about the electric vehicle trend. In an interview with Car Advice, a high-ranking exec from the company said that “if all cars were to become (pure-electric vehicles), the demand for electricity would increase and carbon neutrality could be a long way off” while another spokesperson said that EVs would actually increase emissions “unless everyone has solar panels on their house”.

They’ve got a point. 84% of the world’s energy is still supplied by fossil fuel. Unless this shifts towards renewable energy, powering vehicles purely with electricity is simply moving the point of pollution from vehicle to power station. And this is a point that carmakers charging towards full electrification seem to choose to ignore because then pollution would no longer be a problem for car manufacturers but for energy producers.

Would You Trade In Your Car for an Electric Bicycle...and 2,500 Euros?