Toyota and Panasonic Strengthen Ties as War of the Batteries Loom 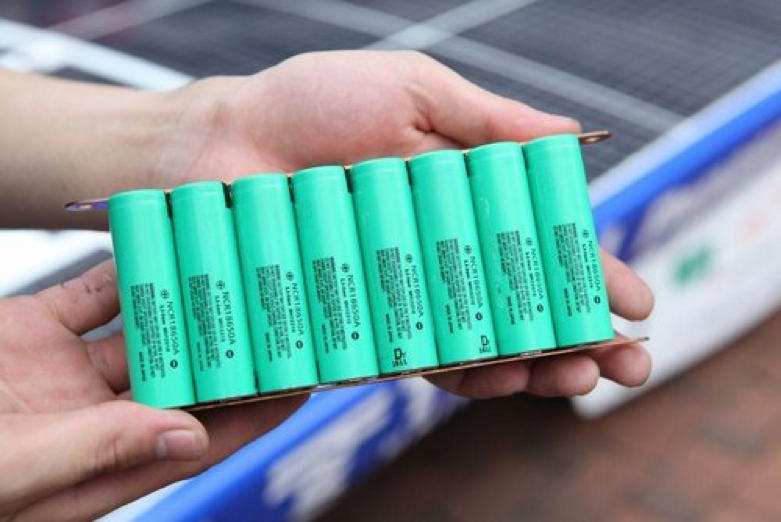 Automotive giant Toyota and Panasonic, the world’s largest supplier of batteries for plug-in hybrids and EVs, are working together more closely as regulations worldwide are tightened to reduce vehicle emissions.

Last year, Toyota said that it would add fully electric vehicles to its product lineup by the early 2020s, hence the strengthening of relationship with Panasonic. Although Toyota already purchases flat and round-shaped prismatic batteries from Panasonic, the company plans to expand its development; Tesla, the preeminent leader, gets its batteries in a cylindrical shape, similar to those found in laptops. 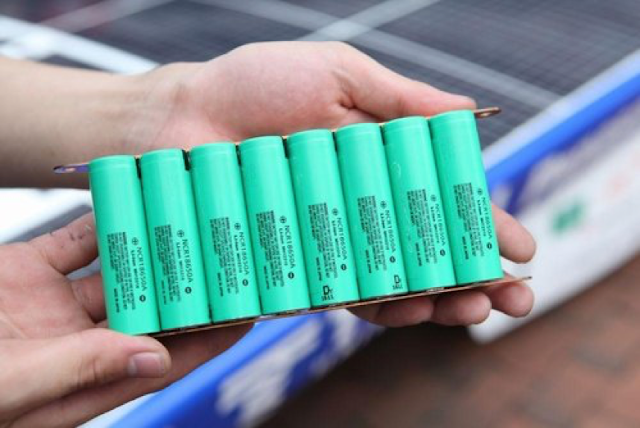 “The auto industry faces many hurdles to developing next-generation batteries which are difficult for automakers or battery makers to tackle on their own,” Toyota’s President, Akio Toyoda, said at a joint news conference. 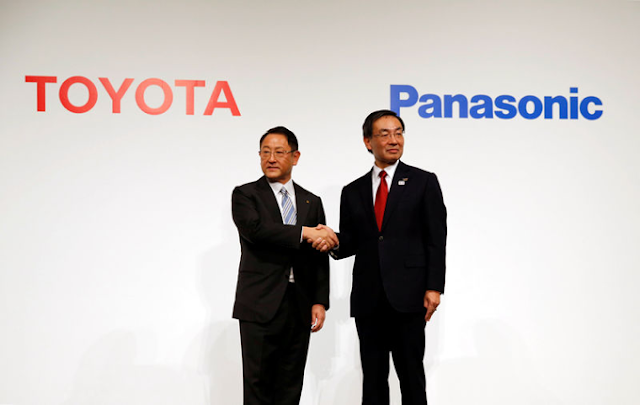 Toyoda added that the automaker’s annual sales target for petrol-electric and plug-in hybrids is 4.5 million vehicles by 2030, and 1.0 million units for EVs and FCVs. Toyota’s goal is to convert half of its global sales into green cars by 2030.

“Our cylindrical batteries are the most widely used batteries in pure EVs at the moment. But when you look at the future, it’s difficult to gauge which format holds more demand potential. We need to be able to develop new battery technologies in a prismatic format, and this would be difficult on our own,” said Panasonic’s President, Kazuhiro Tsuga.

Whatever the outcome, prepare for the War of the Batteries.