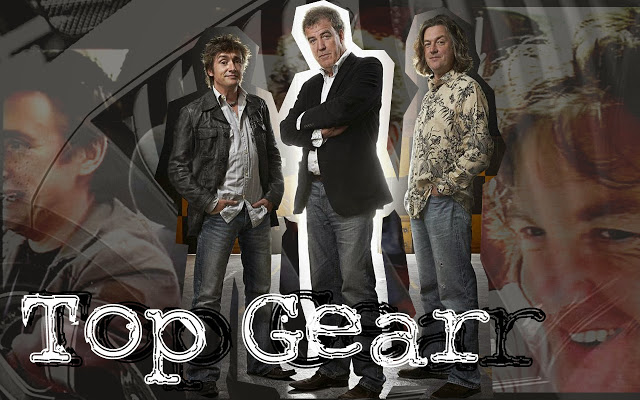 Our favourite Top Gear hosts – Jeremy Clarkson, Richard Hammond and James May – will embark on their first ever UK-wide arena tour, with the presenters set to motor first into Liverpool’s Echo Arena next February, then into arenas up and down the country, and ending in London’s O2.

“Our Top Gear Live UK Arena tour is coming and I literally cannot wait. We’ll have supercars, stunts, explosions and The Stig. Come and see Top Gear, but without the editing. What could possibly go wrong?” said Clarkson.

May said, “In the past, we’ve taken Top Gear Live all over the world, but this year we’re taking it to Newcastle, Liverpool, Belfast, Sheffield and London. That way we’ll remember how lucky we are to live in Britain.”

Hammond added, “It’s all very exciting, taking our show on a tour of the UK. I suggested to the other two that we travelled around in a lovely old bus or something but they weren’t keen. I think most of their answers ended in ‘off’.”