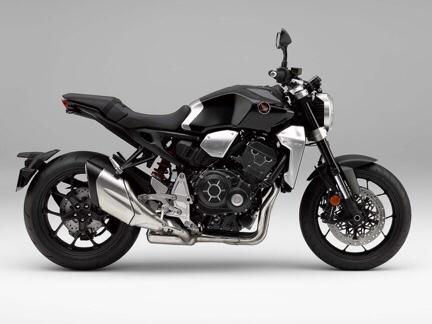 We continue with our list of Top 10 Supernakeds of 2018. If you missed out on the first five in Part 1, go here: 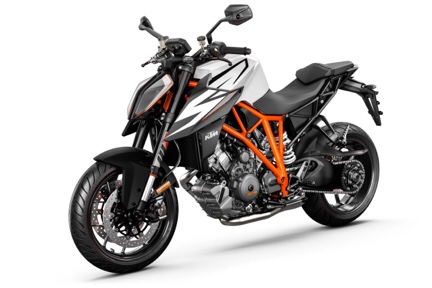 The KTM 1290 Super Duke R still holds the title of “King of the Supernakeds” with the introduction of the 2018 model. The 2013 model made then-groundbreaking power at 160 bhp and was dubbed “The Beast” by practically every motorjournalist who tested the bike.

But as if that wasn’t enough, KTM upped the power to 177 bhp for the new bike. However, the new 1290 Super Duke R is much easier to live with as the Austrian manufacturer revised the new bike’s manners for smoother power delivery and handling characteristics. That doesn’t mean it’s slow, by the way. 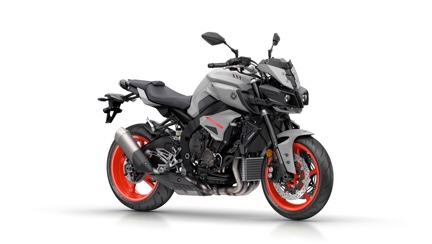 Yamaha has been producing naked sportbikes since it started making motorcycles, but apart from its groundbreaking two-strokes, Yamaha nakeds have gone under the radar. The MT-10 is set to change this. The 160 bhp engine is based on the YZF-R1 superbike’s. The SP version features Öhlins suspension and quickshifter. Never mind the Transformer styling, the MT-10 is one action-packed ride, unlike the movie franchise.

Win on Sunday, sell on Monday. 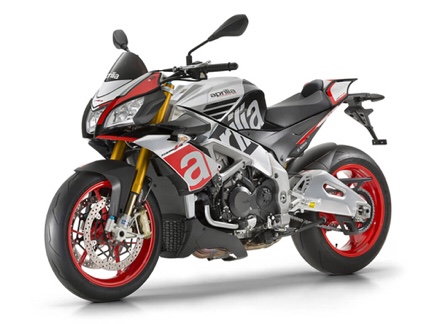 Based on the RSV4 superbike, the previous Aprilia Tuono V4 1000 was one scary bike to ride. Arm-stretching acceleration, third gear wheelies, and lean angles to rival factory superbikes. Still, the Noale-based maker decided to up the game by enlarging the engine to 1100 cc. The extra displacement bumped power up to 175 bhp. Butt-cheek-clenching ride, anyone? 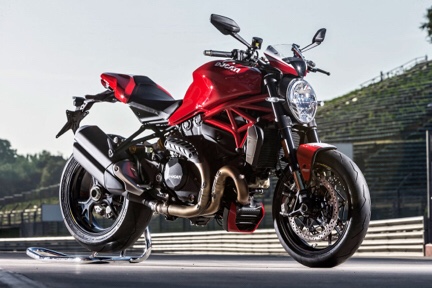 It was the Ducati Monster which popularised the naked bike in modern times, although the Triumph T595 started the supernaked revolution. The 1200R is the ultimate iteration of the Monster. The engine is derived from the Testastretta L-Twin which powers the Diavel and Multistrada. The “R” version’s produces 160 bhp, while the “S” spec gets “only” 145 bhp. Features include a TFT screen, state-of-the-art electronics package and the obligatory Öhlins suspension and Brembo brakes. 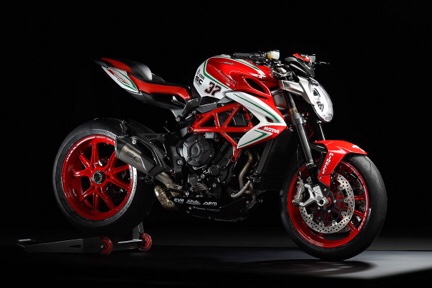 “RC” stands for “Reparto Corse” or racing team in Italian. Hence this bike features some top spec stuff such as the suspension, brakes and electronics. The three-cylinder engine generates 150 bhp, so you can expect a wild ride, despite being down on outright power compared to supernakeds 1000 cc and above. It’s pricey, of course, but exclusivity has a price.