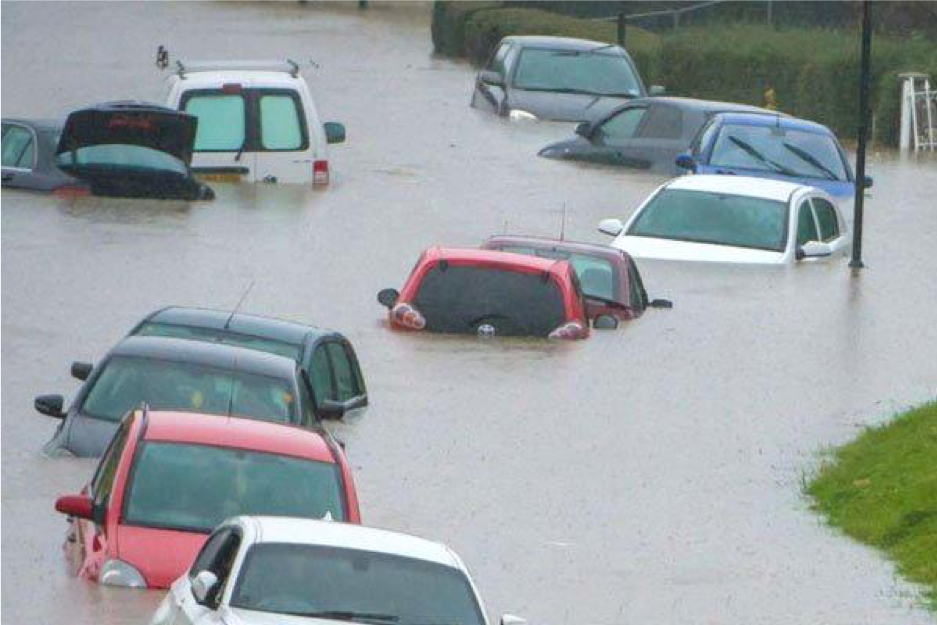 Manila has just experienced one of the worst floods in years and our Philippine-based Automologist HAROLD has some tips for car owners.

The Philippines once again felt the whip of nature as typhoon “Ulysses” brought flash floods in Luzon, causing rising levels of rivers and lakes, and leaving residences in Metro Manila, Bulacan, and the far north Tuguegarao in Cagayan Valley and Isabela submerged in deep waters.

Social media became the “broadcaster” of fast-rising waters that took lives and damaged billions of pesos worth of properties. Users posted photos and videos showing the widespread flooding and stranded people begging for rescuers to come their way as they scrambled to their upper floors and roofs. As the flooding made its way to the ocean, the extent and breadth of damage it left behind was well captured by rescuers and reporters who conducted aerial inspections, search initiatives, and rescue operations.

A great number of vehicles, big and small, showed evident external and internal damages. Fortunately, for those whose motorized vehicles “drowned”, there is a way to restore them to running condition. Here are some practical tips:

The engine’s electronic control unit (ECU) box is the equivalent of the brain. The ECU is one of the most vulnerable and expensive parts of a car, and likely to be damaged if a car was submerged. Replace or repair safety-critical functions because you don’t want your car’s brain to malfunction while driving.

2. HAVE YOUR ELECTRICAL WIRINGS CHECKED.

After removing the parts of the car that came in contact with floodwater, like the tires, carpet and mats, have the wirings checked also. Dirt and water make the wires brittle which may result in a short circuit.

It is advisable for manual transmission cars to lubricate the stick shift bushing as it might have been diluted by water and dirt, which results in a reduction of viscosity that will lead to the rusting of internal parts. It would be good to use the X-1R Manual Transmission Treatment which can help protect the life of the transmission fluid, promotes quiet and smooth shifting, prevents fluid oxidization and sludge build-up.

10 Tips for Riding in the Rain.

For cars with an automatic transmission, it is advisable to check or replace AT fluids as the water may have rendered the lubricating liquid inside the mechanism useless. After putting new ATF, It would be good to use the X-1R Automatic Transmission Treatment which reduces operating temperature, prolongs transmission life, promotes quiet and smooth shifting, reduces seal deterioration, and improves overall performance.

Hand and foot brakes should also be checked, and brake fluids replaced or replenished.

6. CHECK YOUR WIRING HARNESS AND FUSE BOX UNDERNEATH THE DASHBOARD.

If you don’t replace them, these particular electronic items will be prone to failure in time, even if they are operational now.

7. GET EXPERT HELP AND ADVICE.

It is still best to have your authorized casa or dealership work on your water-damaged car. They know what’s best. And when at your preferred car dealership or service center, don’t forget to ask your Service Advisor for the X-1R Engine Treatment, which can improve the operating efficiencies of your engine and also generate some good fuel savings for you. You might opt to augment it with X-1R Petrol System Treatment (for gasoline-powered vehicles) or X-1R Diesel System Treatment (for diesel-fueled vehicles) to clean your fuel lines. The X-1R Engine Flush is also a good product to ensure your engine is clean on the inside.

We know how important your car is and our sponsor, X-1R, wants to offer you peace of mind by offering complete car care at affordable prices. In fact, what you spend on X-1R products can all be recovered from the 10%-15% fuel consumption savingsm not to mention that they can reduce at least 85% of harmful emissions, improve engine efficiency, extend engine/ parts life, and reduce repairs and downtime.

Five Most Dangerous Roads in the World. No.4 Is a Bollywood Star