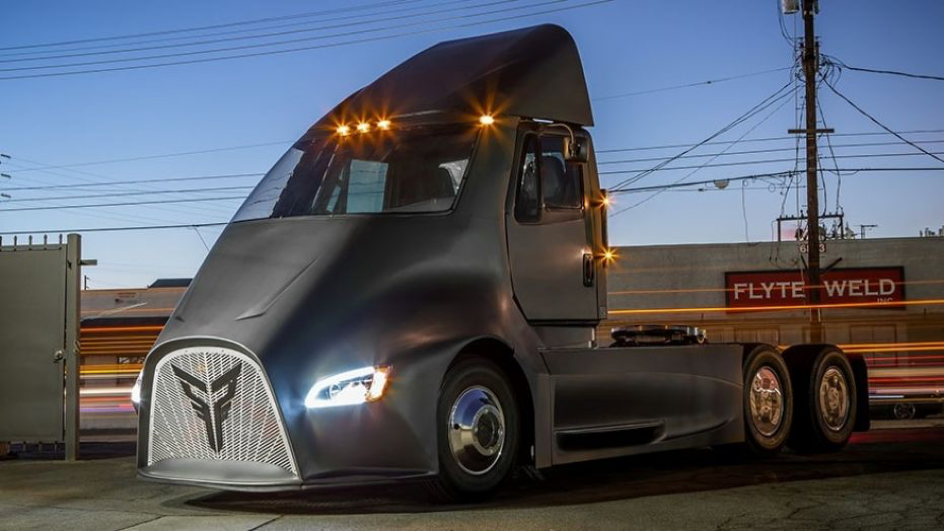 Electric trucks are catching up in a big, big way. Sometime back in August, Cummins revealed the AEOS, the engine-maker’s electric semi-truck. Mercedes followed suit by unveiling the E-Fuso Vision One. Then, Tesla debuted the Semi. Now, there’s a newcomer to the scene—Thor Trucks.

Thor Trucks’ Thor ET-One is the result of a mix and match. The chassis comes from Navistar, which produces military trucks, school and commercial buses, and also provides truck and diesel engine service parts plus financing services. World leader Dana provides the axle, and the motor comes from TM4, which are experts in electric drive systems. 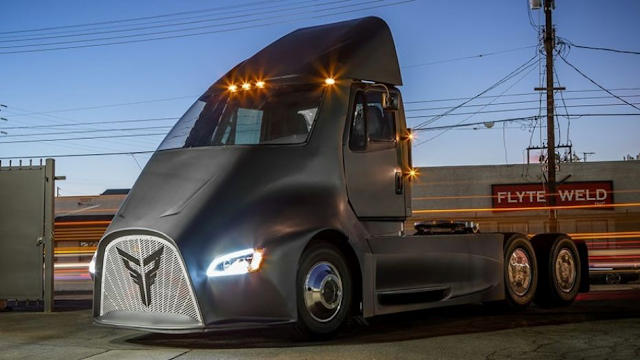 The founder of Thor Trucks are two 25-year-olds, Dakota Semler & Giordano Sordini, who have tapped into their family wealth to launch the development of the heavy-duty electric truck.

“I am from a multi-generational family of fleet operators and we actually ran (diesel) trucks. We’re part of the problem,” said Semler.

He found a partner in Sordini when they met as undergraduates at university. They say the name Thor was chosen because they wanted to make a statement. Other companies sounded green and bubbly whereas Thor sounded tough, and it emphasized their commitment to tackle serious trucking problems.

“Electric truck technology is not just a way to make money—it’s good for the environment and good for people,” Sordoni said. 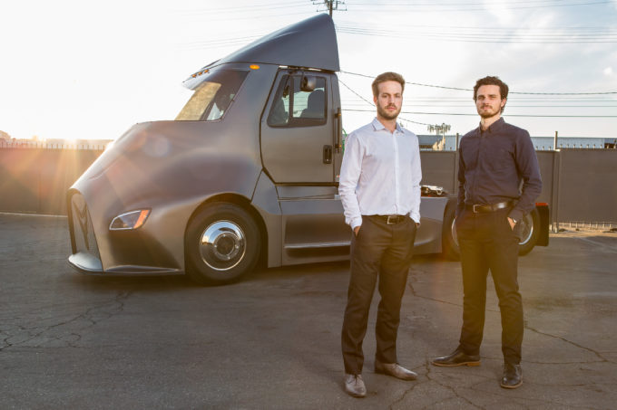 The 18-man team, operating from their North Hollywood industrial warehouse, built a steep, matte-gray cab that resembles the helmet of a medieval knight. It has aerodynamic fenders, a gulping front grille and a one-piece wraparound windshield. Battery packs from LG Chem are mounted to both sides of the chassis under side skirts. 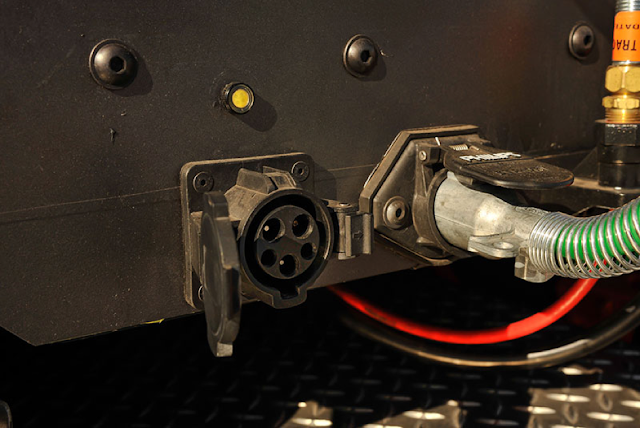 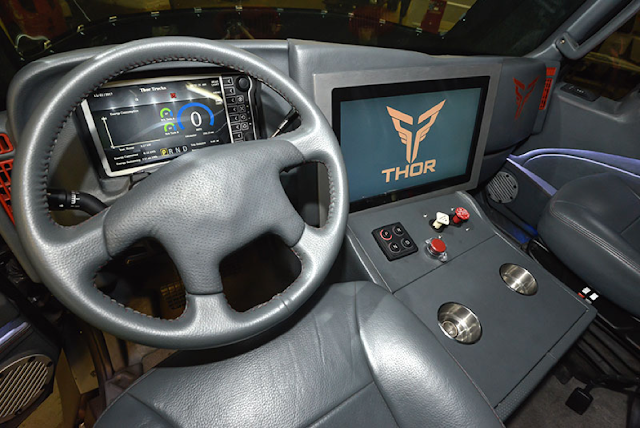