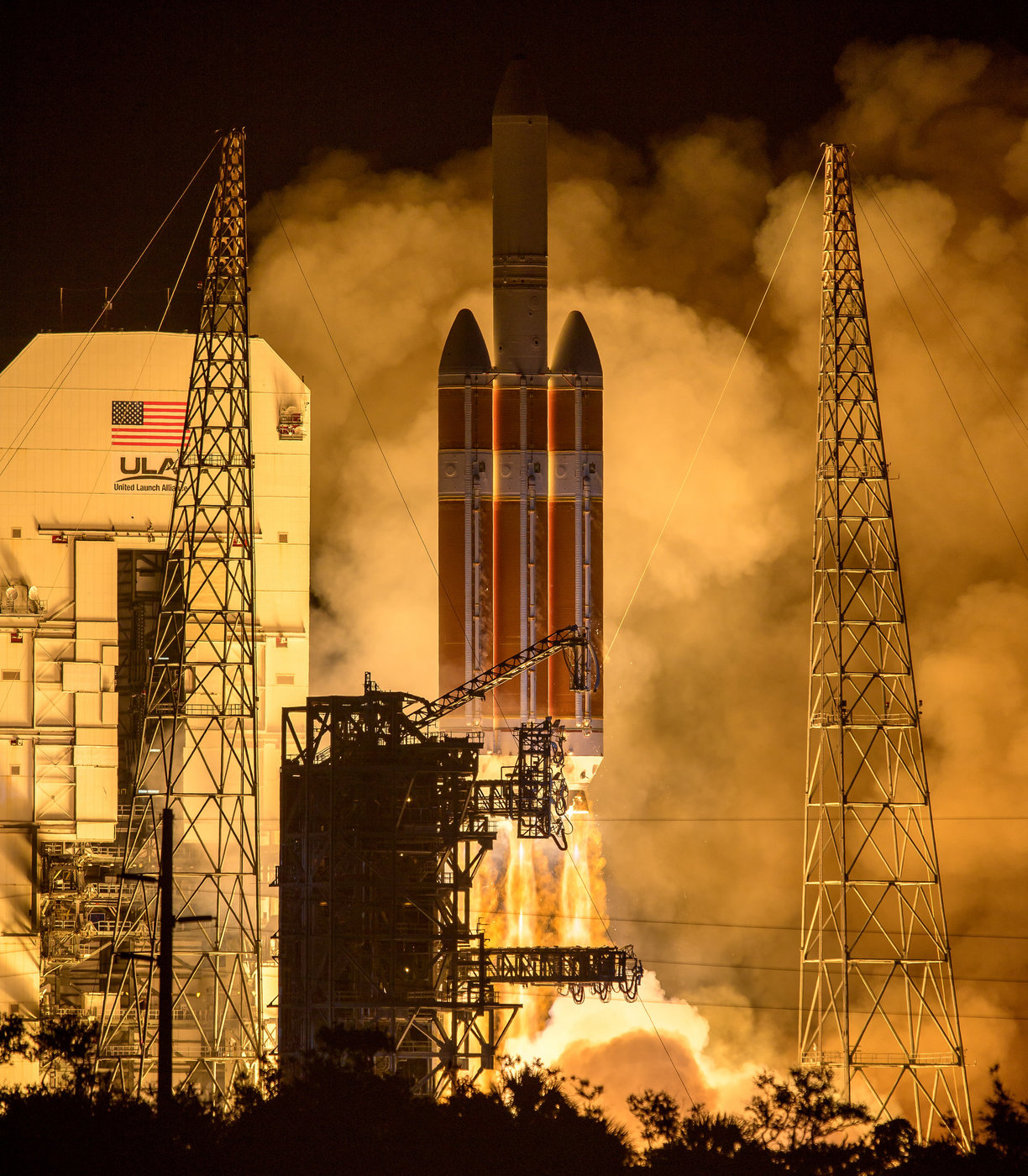 From Cape Canaveral, Florida, in the wee hours of Sunday morning, a spacecraft called the Parker Solar Probe began its quest to “touch” the Sun.

The car-sized object was launched into space with the help of a Delta-IV Heavy rocket, heading towards the great ball of fusing hydrogen. (Google that if you need to. We are an automotive—not astronomy—blog.) 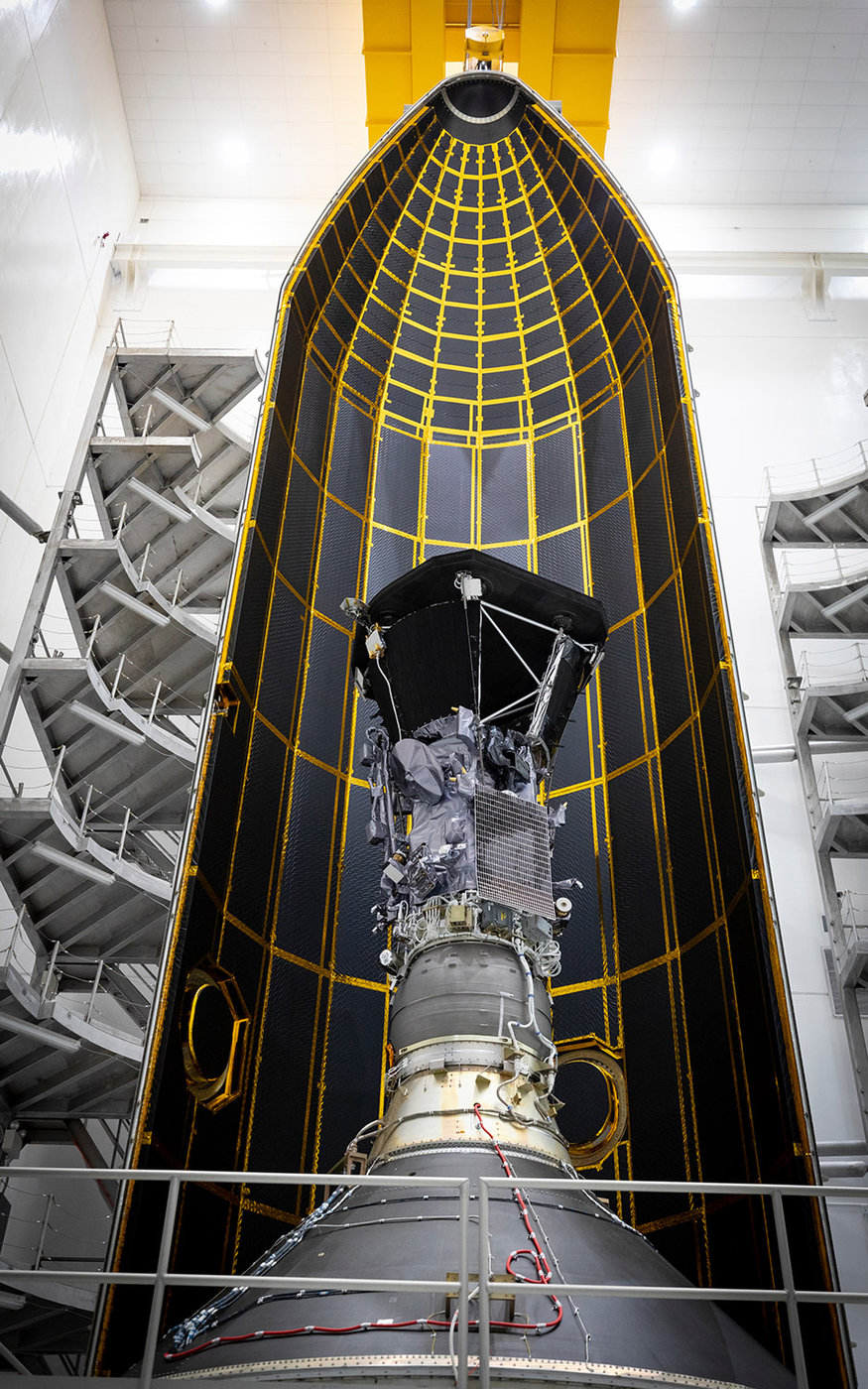 Parker fitted snugly into the rocket that launched it into space.

Parker will reach the Sun’s outer atmosphere by November this year, venturing seven times closer­ than ever before—ie. 3.83 million miles from the Sun’s surface.

By 2024, Parker would have completed two dozen orbits around the Sun, and will be travelling at a speed of 430,000mph, making it the fastest manmade object EVER.

Not only will Parker be incredibly fast, it can endure temperatures of more than 1,300ºC. The probe will send data back to Earth to help scientists understand the secrets of the solar system, especially regarding solar winds and solar energy particles. That’s US$1.5 billion well spent.

Those who were there to witness the launch include the scientist who pioneered the idea of solar winds back in 1958. The 91-year-old eponymous Dr Eugene Parker is the first living human to have a NASA craft named after him. 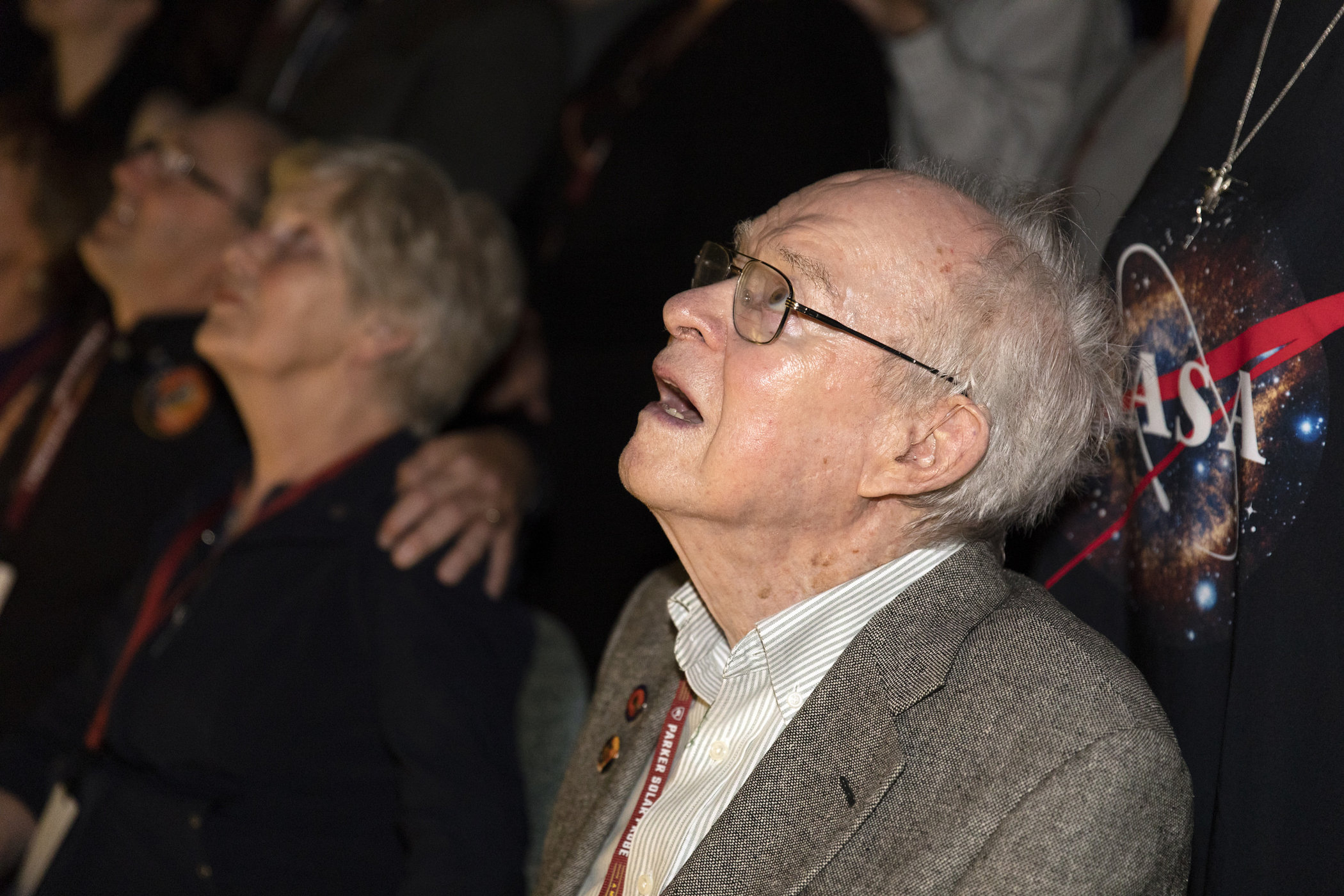 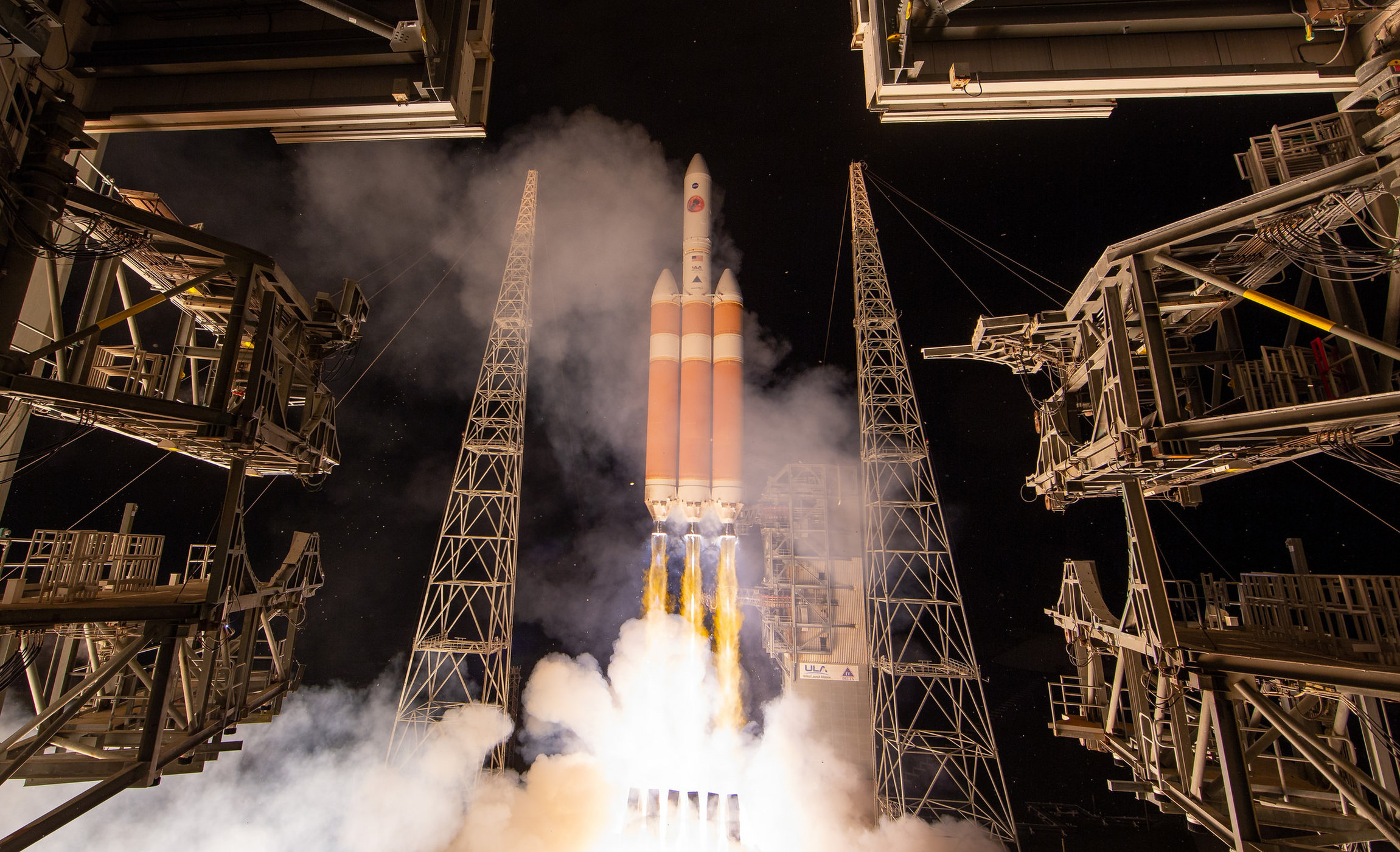 The idea for this epic journey was mooted in the nineties but only now has technology caught up to realise it. We’re excited to see the progress of this quest and to follow the discoveries that will in turn benefit mankind.

Our sponsor, X-1R, also has its origins in space exploration and went from keeping NASA vehicles lubed up to helping the everyday car run smoothly. Read about it here: Space is Sexy Again—and X-1R is Still Rocking It.

How the Iconic VW Beetle Got Its Design

Geely Plans to Inject US$1.9 billion to Revive Lotus

More in whysoserious
Royal Mail puts the Cute into its Deliveries
August 25, 2017