This Sultan Doesn’t Own A Magic Carpet…But Something BETTER! 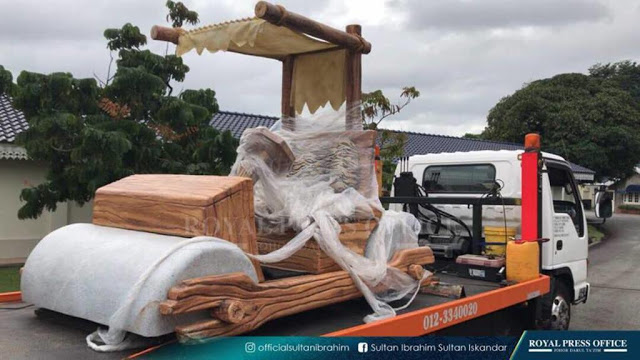 What do you give a man who has everything? And a sultan, no less.

Well, arguably one of Malaysia’s favourite royalty, Sultan Ibrahim Ibni Almarhum Sultan Iskandar of the state of Johor, is apparently a fan of the Flintstones, and the head of the cartoon family, Fred, his favourite character.

So, when the Pahang royal household wanted to gift him something, they decided on a life-size, working replica of the Flintstone family’s car!

True to its cartoon original. 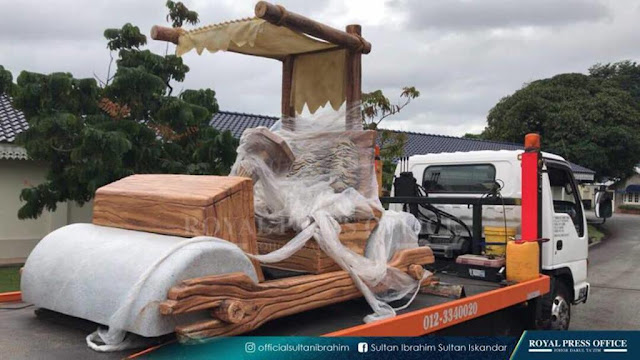 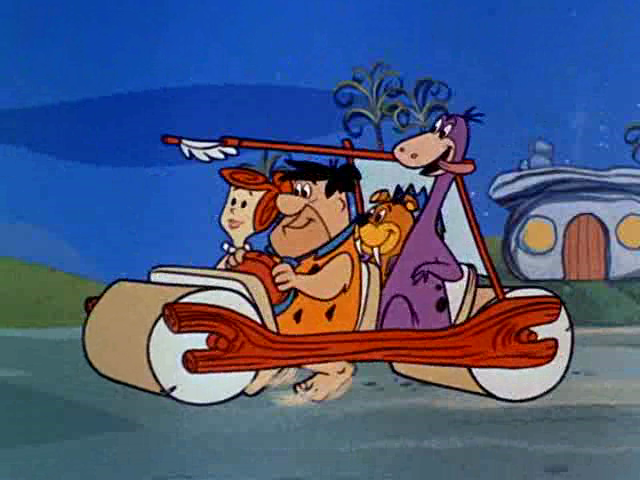 Pictures of the vehicle being delivered Istana Pasir Pelangi (one of his several palaces) were posted on his Facebook page with the famous Flintstone call: YABBA, DABBA, DOO!

Although the sultan doesn’t mind less luxurious vehicles—he often rides a kap cai (underbone bike) around the palace grounds to talk to plebs staff and visitors—he wouldn’t have to soil his royal feet to move this lumbering vehicle around. The car comes with a motor. Even if it doesn’t, he could command his subjects to push. (Kidding! What kind of backward society do you think we are?!)